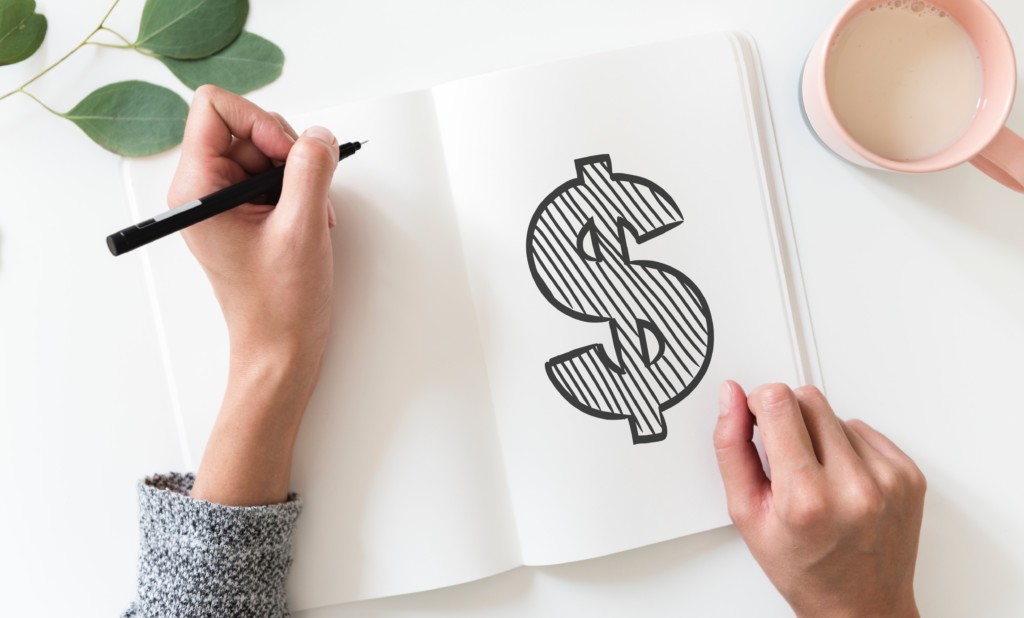 Before I came home to raise a family, I used to wake up in a bed of cash feeling like a rum-filled barrel beaten by a stormy sea. I was living life in the fast lane and enjoying it like a Stratton Oakmont stockbroker had in the late 80s. The only difference was my Toyota Camry. I drove a bright red one to remind the world of my commitment to practicality.

Come to think of it, I also passed on the drugs. Although watching bond prices and interest rates from a cubicle would have made anyone’s case defensible, I limited my props to canned energy drinks and chicken pot pies. One brought me up and the other down. By 3pm, it was the fluorescent lights and arrhythmia that kept me going.

As for the cheating (which was typical for those in likeness to THE WOLF OF WALL STREET), I kept it exclusive to my diet. Wrapping a Costco hot dog in a slice of pepperoni pizza before eating them both on my way to a lunch meeting was never singular. I’m sure I thought I was funny at the time. But, I definitely belonged on stage with Jerry Springer, the donuts I ate for breakfast and the stationary bike I begged for for Christmas.

In 2013, out of frustration, I decided that it was time for me to dip out of the business of home loans and “do me” for a while. I hadn’t earned the level of prestige I was accustomed to achieving (in my own mind). And, my success wasn’t great enough to arouse the interest of the SEC or FBI. Plus, my pant suits were getting too tight.

Still, I was certain that such a sudden withdrawal would spark at least a few spirited reactions. (As if I had invested so wisely that I was able to retire at the ripe age of 28). Instead, the office – rather jubilantly – threw me a farewell party. Clearly, it hadn’t taken anyone by surprise. They basically left the gate open hoping I’d run away on my own.

Luckily (for my own ego), I was able to produce something far greater than President’s Club the following year. I birthed a human baby! That’s right! Shortly after I was shooed away from the business like a dog no one could feed any longer, I gave birth to the most precious little girl I’d ever seen. (Note: I also gained 70+ pounds while I was pregnant. My husband almost wasn’t able to feed me any longer either).

This is when I became a mom…. And officially, an ex-mortgage banker.

Life as an Ex-Mortgage Banker

Today, I wake up in a bed of toys and library books. The only thing “fast” about my life is the food I eat for lunch. Children have forced me out of the Camry and into a small tank with 3 TVs. But, it’s a “practical” tank if you’ve considered moving a family of 5 plus a dog into it if times got really tough.

Nonetheless, retirement has been fun. I haven’t checked interest rates or been to the bathroom alone in over 4 years. But, I still find time to share my (almost always unsolicited) financial advice with all the other stay-at-home-moms. Although, it usually gets interrupted by a crying baby or a hungry toddler. At which point, I’ll also notice my friend trying to disappear into a crowd and/or suddenly unable to understand English.

Unfortunately, my husband’s friends aren’t so lucky. Whenever he takes me out, I’ll “jokingly” meddle in their personal real estate and financial affairs until I get a nudge from under the dinner table. I don’t know what the big deal is. After all, I used to write strangers into debt and they thanked me for it. Besides, what else do I have to talk about?

The irony of all this is that I was never very fond of my work as a mortgage banker. I wasn’t the kid at our dinner table declaring my aspirations to “amortize” when I grew up. And, there wasn’t anyone holding on to my ankles as I tried to army crawl out of there. I marched right on out of that office twirling a baton like an Ohio State drum major and I couldn’t have been happier.

Jokes aside, life as a mortgage banker was not so much the experience I’ve described. I really did get to work alongside some of the greatest people. People who genuinely cared about my growth and development as an adult and who I am still very close today. Plus, when I left, I got to keep my business, refer new loans to my great friend and partner and stay home with the loves of my lives writing silly stories about it!