The Holiday Season is upon us!  And because the season is so short - who else feels like there just isn't enough time -we’ve created posts to help you find exactly what you’re looking for!

Each of the below images will take you to a guide specific to that topic. From Holiday lights to activities with your family,  this will be your BEST resource for all things Holidays in Orange County.

Our Guide to the Holidays is sponsored by Orange County Soccer Club! 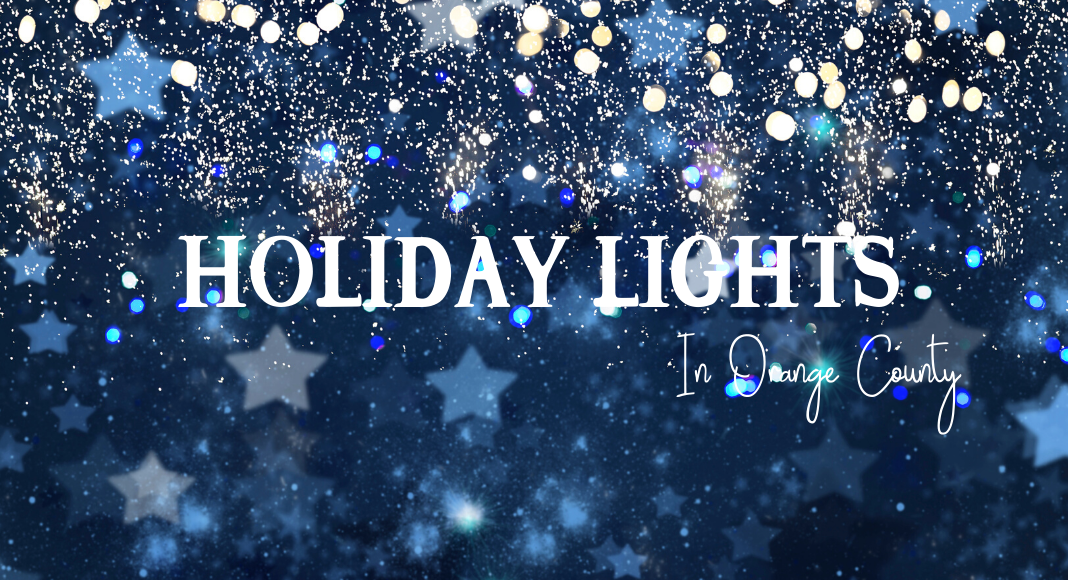 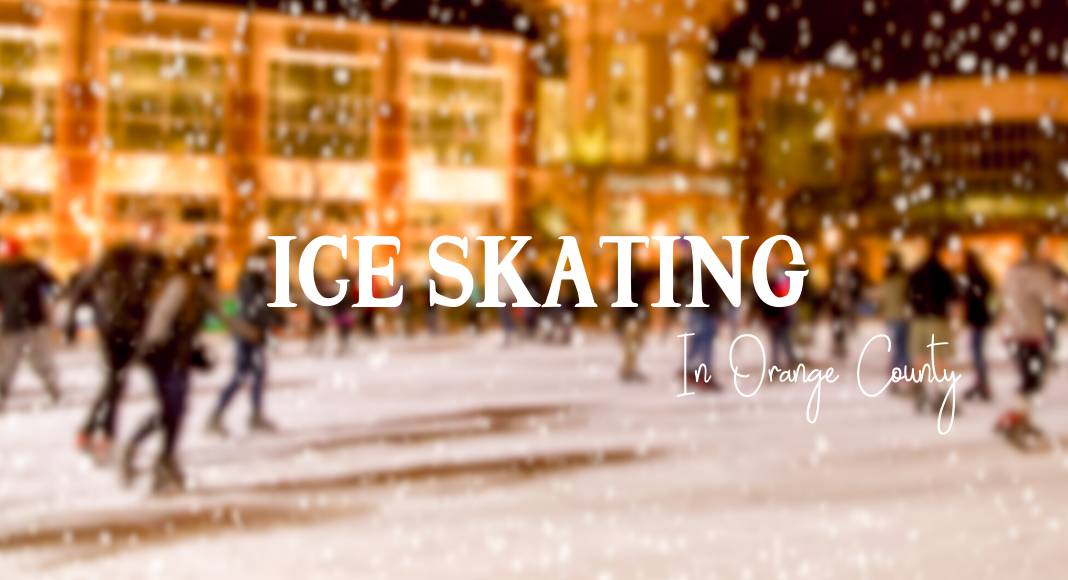 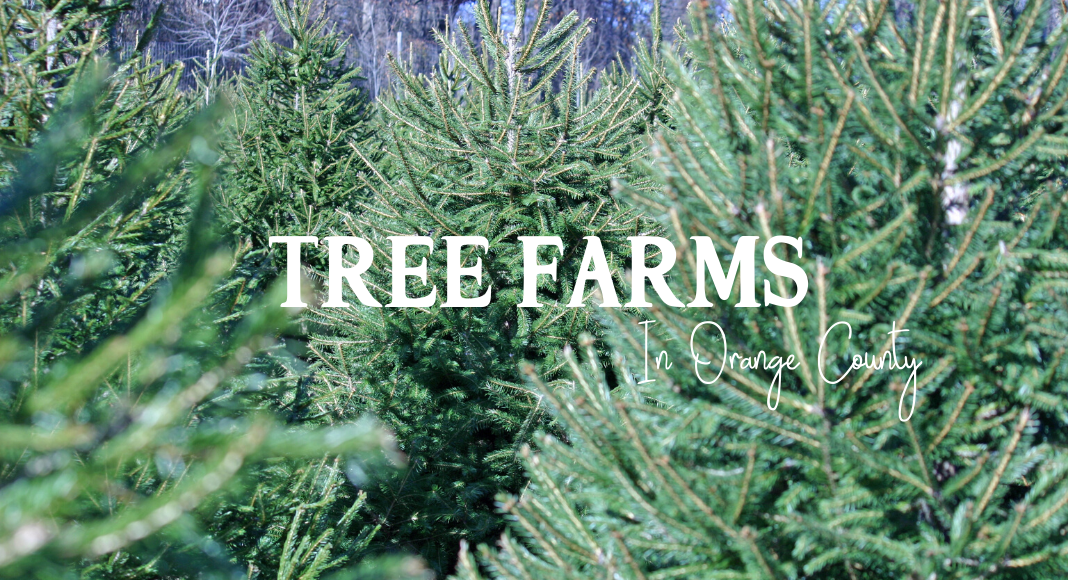 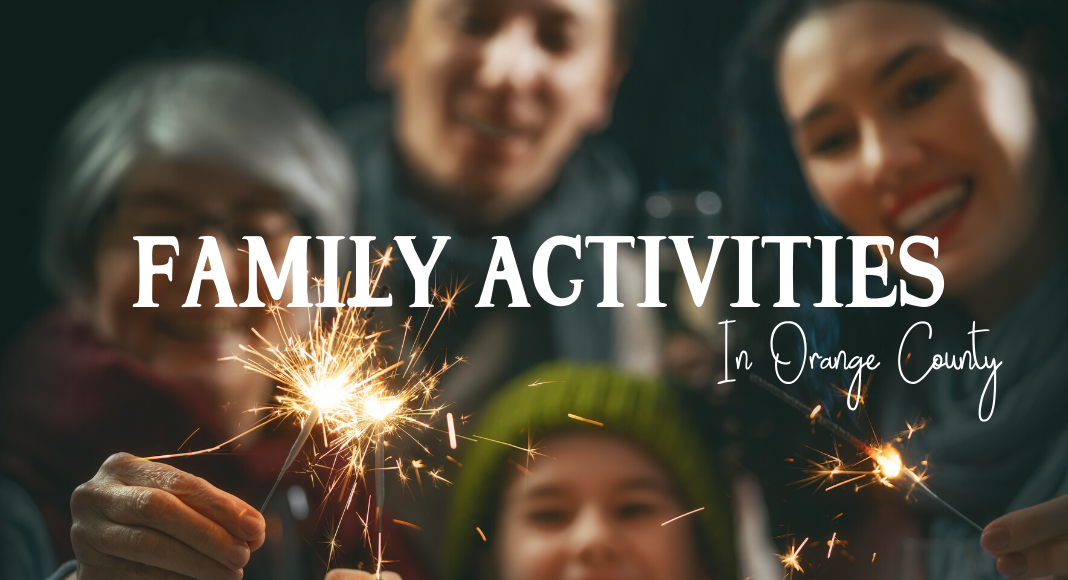 The Holidays at Disneyland

Guide to all things Holidays at Disneyland 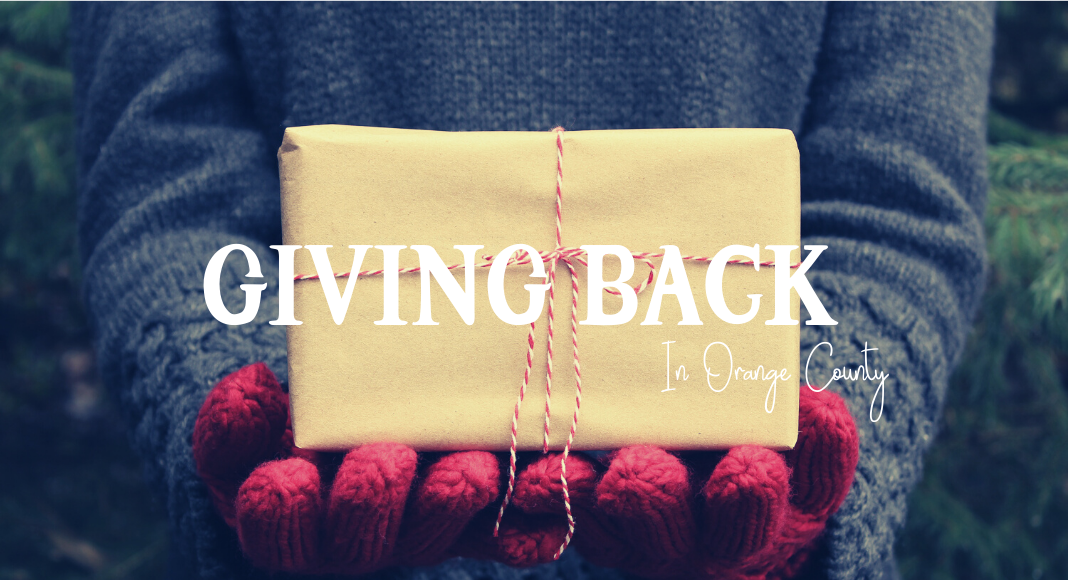 So many non-profits in Orange County that help those in need during the Holidays! 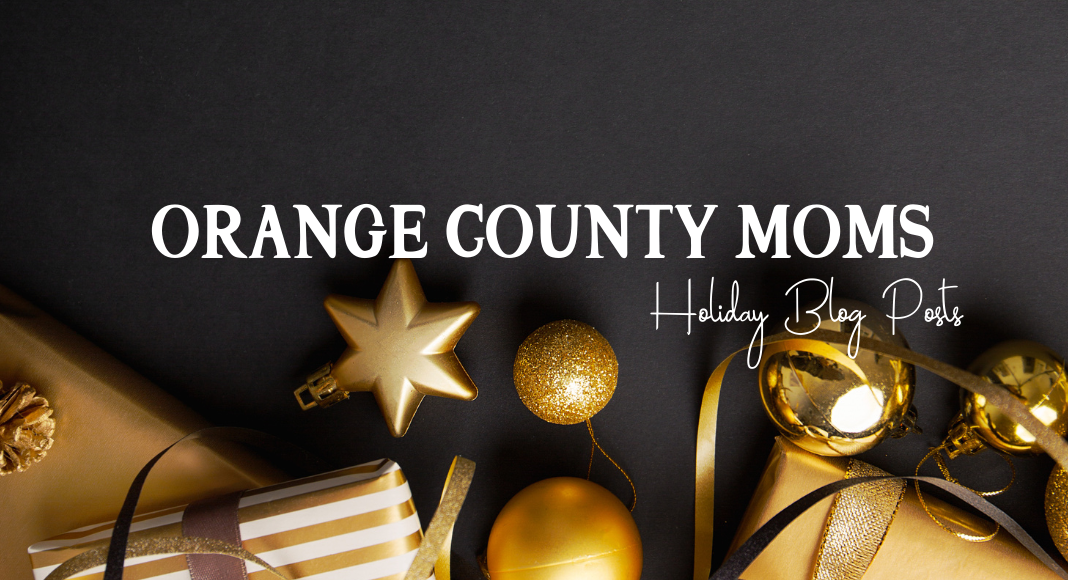 Gift Ideas for every single person on your list! Including those who have it all! 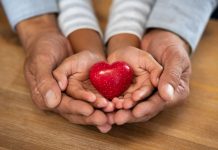 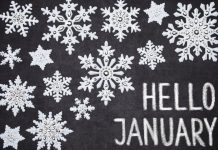 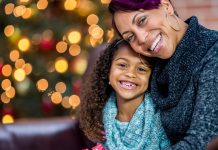 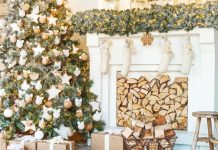 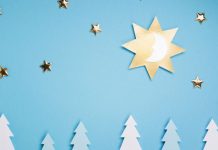