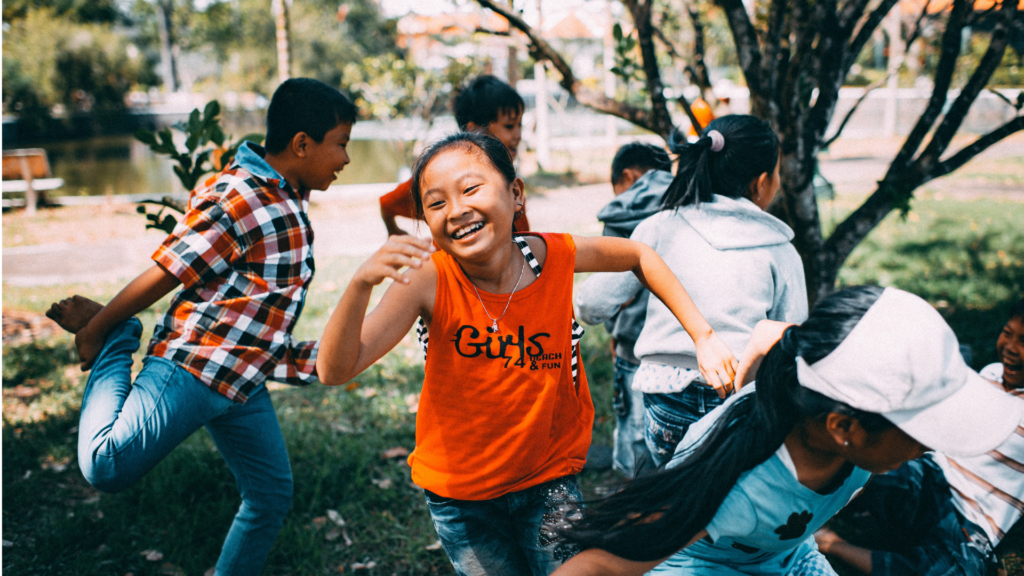 I was going to write a light-hearted advice piece about clothing. But after the tragedies that occurred this past week, and the current state of police brutality and race in America, writing about something relatively frivolous just didn’t feel appropriate.

So I’m going to write on how to talk to our kids about race instead, even though it scares me.

Because I feel like if I don’t it will be the same as pretending this problem doesn’t exist or that I’m not pissed off that people are still getting killed in this country simply because of their skin color.

This isn’t a well-researched opinion piece, and I’m not going to pretend that I know what we can do to fix these issues. But what I’m thinking about now, as I believe most parents are thinking about too, is how to explain these racially-charged tragedies to my kids, what kind of world they are going to be inheriting from our generation, and perhaps the most challenging question of all – how to talk to our kids about race and raise them to be truly anti-racist.

I am half Korean and half Jewish and was lucky to be born in New York City, the melting pot of the world, where my unusual heritage never felt like a danger to my existence or even a burden.

Even still, I have had some traumatic encounters with bigotry.

There was my first day of Hebrew school where another girl sneered at me:

“What are you doing here? You’re Chinese.”

And my first week of college when a guy who didn’t know my last name was Feldstein made some awful anti-semitic remarks because he thought he was in a safe space to do so. I guess he didn’t see my horns….

But I’ve never had my life threatened – or lived in fear – because of the color of my skin or the religion of my ancestors, and for that I am fortunate.

One of my best friends, whom I’ve known since we were 4 years old, happens to be black. We went to a famously progressive school and had a circle of friends that was like the United Nations: Asian, Middle-Eastern, Muslim, Jewish, European, Christian, Black, White. And this friend, let’s call her Murgatroyd, is truly one of the sweetest, most thoughtful, and popular people I know. I’ve never met anyone who knows Murgatroyd and doesn’t completely adore her. In fact, I’m pretty sure she’s not on social media because the overwhelming number of her friend requests would break the internet.

And yet, as single girls in our twenties out on the town, when the time would come for us to get a taxi home, I’d always make sure to be the one hailing the cab for her. This was in the dark ages before Uber where you are judged by your star rating and not the color of your skin. Back then, it was a terrible fact that some drivers simply wouldn’t stop for a black person in NYC, even if you’re Al Roker.

After witnessing a taxi refuse to stop for her one time, I could not let that happen again.

We never even discussed this actually, in all our years of friendship. It’s just something I did to make sure that Murgatroyd, this amazing person who has a top notch graduate degree and an enviable job not to mention a squeaky clean police record, could get home safely at the end of the night. Remembering this makes me sad and angry that she would experience such ugliness on a regular basis. And I’m sure getting a taxi is just the tip of the iceberg.

So how do we talk to our kids about race, and teach them not to judge?

I don’t have all the answers. I’m not even sure I have a single solid answer. What I do know though, is that our children deserve to live in a world where everyone, regardless of where in the generic lottery their skin pigment has landed them, can feel safe and equal in living a law abiding life.

As horrifying as the news is about Alton Sterling, Philando Castile, and Dallas, at least it’s ignited an already momentous discussion about racism and police brutality in America that hopefully will inspire positive change.

I’m not a perfect person. I will admit that in this post 9/11 world, I have had moments of weakness where I silently profiled someone out of fear for my own safety (always an unfounded fear as it turned out).

But I try not to let these irrational fears overtake my sense of humanity.

And the thing I’ve noticed as a parent, is that children are not inherently racist.

They may be curious about someone who looks different from themselves, and as a result say embarrassing things to total strangers, like my son who just today at the doctor’s office asked a very nice lady there why her lips were dark.

This was still a mortifying moment for me, and we had a discussion afterwards about how it can be hurtful to comment about people’s bodies and especially their faces, but my point is that his question came from a place of wonder and not malice.

My son has never once treated my friend Murgatroyd differently from any of the other diverse “aunties” in his life. Because he knows she is simply someone I love and who loves him. And in the end, isn’t love what matters most? 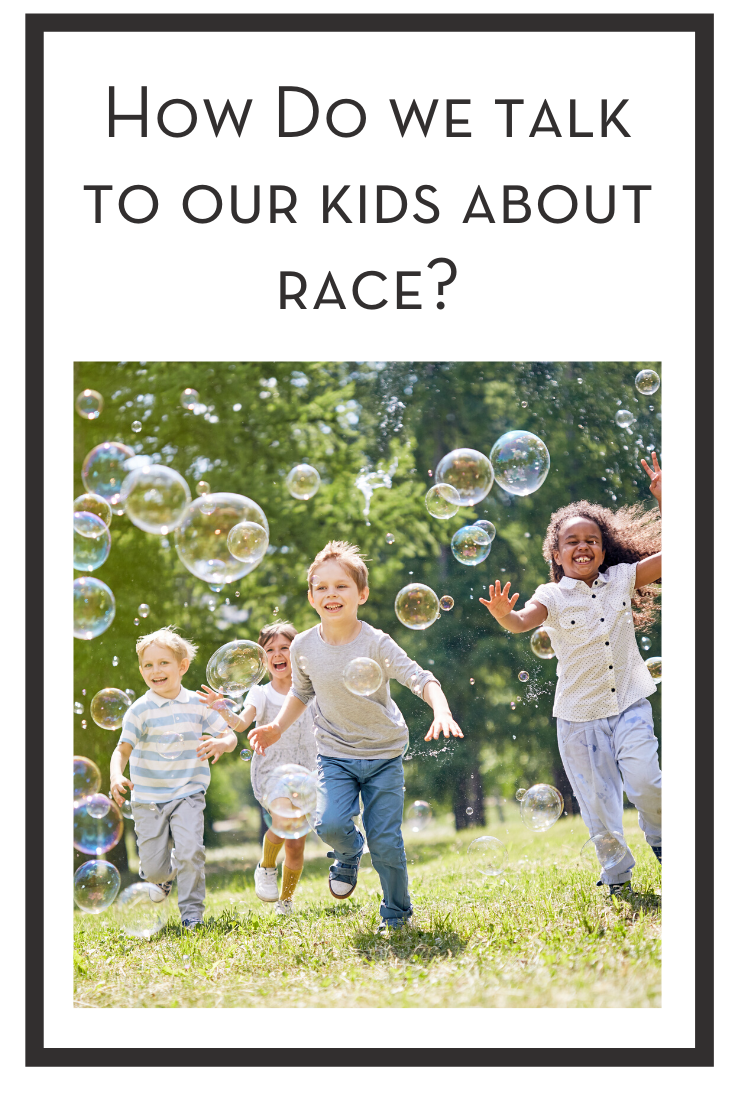