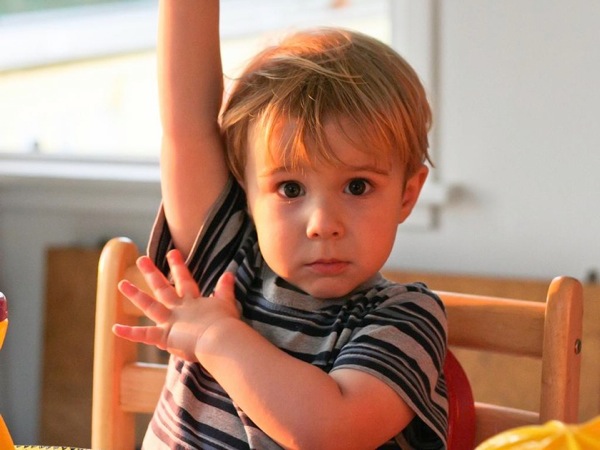 Recently I watched a viral video of a superfan on The Price Is Right to win the biggest cash amount ever awarded on the game Plinko. He was SO excited and SO happy to win $31,500, it was pretty entertaining. Yet all I could think was, are you kidding me?? This guy literally dropped hockey pucks down a giant pin board on a game show and he got rewarded with more than most millennials earn annually from both their first and second jobs????

I started to think about much harder, actual skill-based game shows like Jeopardy where PhDs and aerospace engineers regularly come in last place. Then I thought of a recent episode of The Bachelorette where the guys had to compete in a challenge that included changing diapers and vacuuming, which if you think about it is a game within an even bigger more complex game.

That’s when it hit me. Do you know what the hardest skill-based competition on earth actually is?

First of all, the set for this show isn’t a nice air-conditioned studio in Burbank, California. It’s a living room which looks like a toy store and laundromat threw up in it. Also, there is probably actual throw up somewhere on the couch. Sometimes this show goes on the road, literally: in your car, at the store, inside a public restroom…basically anywhere that there’s oxygen, this show is going to have an episode.

And there is no well-groomed host to keep things going smoothly. Your child is running this game. You are the contestant. And the crowd warm-up guy. And the PA refilling drinks. And the legal department making sure no swear words are uttered before 10pm. And the janitor sweeping up after everyone else has left. You do all the jobs basically.

On Parenthood: The Game Show you get asked questions* like:

Where does morning dew come from?

What are boogers made of?

How many times do we get new teeth? (Bonus question: Why can’t we grow more?)

Mommy, what does “intergalactic” mean?

(Thank you TOY STORY for that deceptively difficult gem. I fumbled through an answer that kept snowballing until it was basically a college-level lecture on the universe, all while the Beastie Boys song “Intergalactic” looped through my head. By the way, have you seen the video for this song? It’s insane! I should’ve just played this for my son. It may not have answered his question, but it would’ve kept him quiet for at least four minutes.)

*These are all real questions I’ve been asked by the way.*

And you don’t get to sit on the couch and focus on putting together an intelligent response during Parenthood: The Game Show. Oh nooooooo. You have to answer these questions while doing a task like:

How long is this freakin’ show?

Instead of being a half-hour on television, it’s a reality show that starts the moment your first child speaks their first word and lasts until your kids have their own offspring and take your spot in the game.

Then you get to retire to Grandparents Comedy Hour and just make jokes until your audience soils themselves. At that point you hand them back to their parents, say “That’s all the time we have folks, goodnight!” and walk out the front door.

So what do you win on Parenthood: The Game Show?

The prize isn’t money. (In fact, you have to pay pretty much every dollar you ever saved in your entire life to be on this show.) The prize isn’t even a jacuzzi, his and hers watches, or a brand new AM/FM radio. No, it’s sleep. Just one night’s rest. But like a full eight hours of sleep, glorious sleeeeeep….

Haha just kidding! There is no prize.

In truth, if you’re lucky, you raised kids who are curious about the world and know they are well-loved. And that, in the end, is really the best prize of all. Though a trip to Acapulco wouldn’t hurt either. 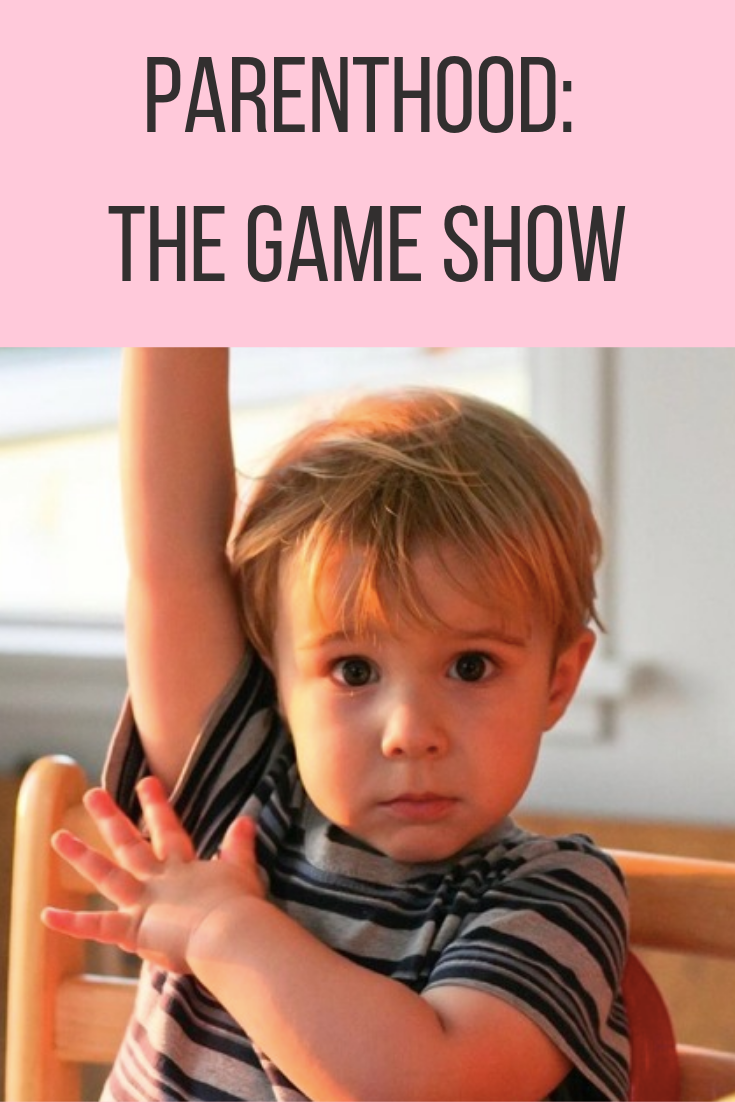 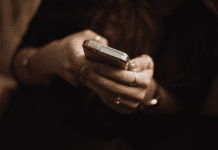 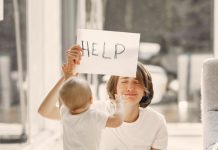