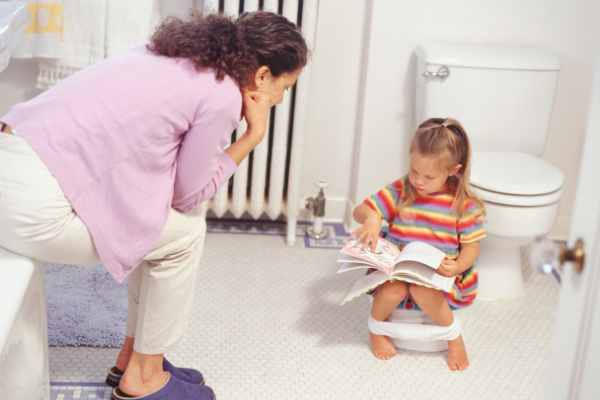 So my husband and I are very grateful for a child that appears to be healthy and without any challenges at this time.  However, we are in no way urging, hoping for, or thinking our son is above average.

Our hope is that he feels loved and successful in life whatever that looks like for him.  Because of this and because so many people are focused on kids’ milestones we have a little joke in our house.  When someone comments on something our son has done or can do in a positive or excited way. We joke that we think he might be a genius and we are having him tested (don’t judge, its funny and you know it.)

For example, “wow look at him crawl” we say “yeah he is about three days ahead of what the books say so we think  he might be a genius, we better have him tested.”  We also do this when he acts like a normal bird brain toddler such as putting his face in the bowl of food instead of using his hands or a utensil or banging his head because he is too tall to walk under the table but tries three more times.  Our friends and family get the joke and think it’s funny.

Now that you have the background on our somewhat dark family humor let me tell you the latest tale that made me laugh till I cried…okay I’m a new mom, I laughed till I peed.

So my 18-month-old son has been showing some interested in the potty, age-appropriate interest I might add.  Aside from the cost of diapers, I’m in no hurry for potty training, from what I see it looks exhausting, for me.  Apparently, the Husband is not on the same page.  So the kid likes to watch, he likes to help flush and he says “wet” and “poo poo”.

The other night he was playing and stopped and looked at us and said “poo poo”. Now I think my Hubs and I were thinking the same thing. We were thinking no smell, no red face, no pause in play or squatting in the corner happened. So my husband says to the kid “do you need to make poo poo?” The kid says, “yeah” Dad says, “Do you want to make poo poo in the potty?” The kid says “yeah” at this point I stop and give this conversation my full attention because I have no idea where it is going.

Side note: we have never asked him this before and he has never sat on a potty, he is 18 months! Also, he sometimes says “yeah” for everything and when I catch on I ask something like “do you want boogers and toenails for dinner” and he says “yeah”.

So here is what happens next. Time seems to stop just for a second, I look from my smiling child to my husband who has a look of excitement that is somewhat unfamiliar, but I know I’ve seen somewhere before…then it hits me.

He has the My-Son-Might-Be-a-Genius and We-Should-Get-Him-Tested face on!  The real face not the sarcastic humor version, so I think,  holy crap where is this going to go, I don’t know but I can’t wait to see and I need a phone to record it.

Time starts again and my husband looks to me I just shrug (#momoftheyear). I then remember with disappointment my phone is charging and is way too far away, as my husband jumps to action!

He claps and picks up the kid and says “hang on Buddy you are going to go Poo Poo in the potty!” and takes him to the bathroom.  He keeps praising and saying “poo poo in the potty” and the kid keeps saying “poo poo poo poo” (just to put into perspective this whole incident has probably taken 60 seconds tops). He gets him to the bathroom I stand in the doorway silently cursing my phone’s short battery life.  He pulls down his pants and then begins to remove the diaper with the kid standing on the bathroom throw rug…ready for it?

He then yells, jumps back, realizes that’s wrong, dives forward to catch the diaper and try and reattach it to a now moving kid.  Because…..there is a giant poo poo in the diaper already.  That’s right folks the genius 18 mo old was just announcing that he had already made and probably was sick of sitting in poo poo.

So now part of the poo poo is on the floor while the rest is in an unfastened diaper the Husband is holding sort of to the kid as he picks him up and takes him into the room to change him on the changing table…you know where 18-month-olds have diaper changes.  While I laughed so hard that I needed a diaper change as well. 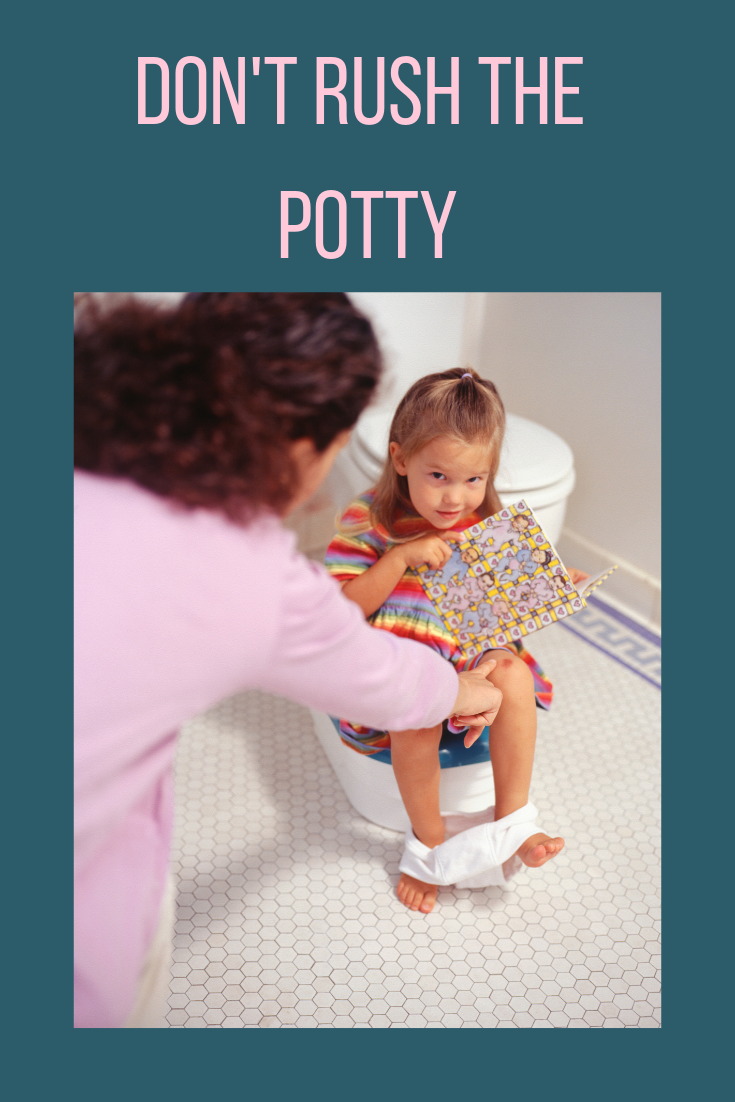