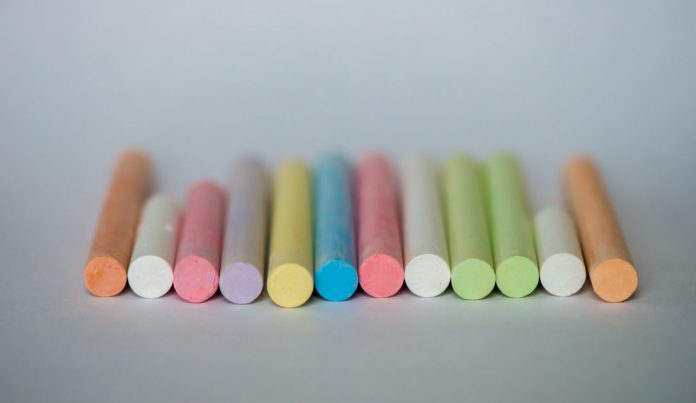 On April 1st 2020, the Governor of California announced that all schools should remain closed for the rest of the 2019/2020 academic school year due to the increased cases of COVID-19 in the state. Within hours of the press conference, I started receiving text messages from my mom friends about their district plan to have their school year cut short. And more recently, Governor Newsom announced a framework for reopening the state which noted that even if we do go back for the next school year, the school day could be very different from how it was before.

As I digested the information about the school year closures I felt relief, sadness, and – ironically – gratitude.

My first set of feelings was relief, because my son is only in Pre-K. As much as I know the importance of Pre-K, I had never attended Preschool and just jumped into Kindergarten, so I knew that he’d be okay academically and socially. I also felt a sense of relief because he wasn’t studying common core math, foreign languages, or physics, which seemed like ancient history to me.

My second set of feelings was sadness for my son because this was the first school that he attended, he had developed friendships, and he adored his teacher, Ms. Kebler and the aides. There would be distance learning opportunities for the duration of the year, but it’s not the same as the daily face to face interaction: the welcome hug from his teacher, problem solving with his friends, and daily snack break followed by recess where he’d get to ride tricycles in circles around the playground.

My third set of feelings was gratitude. A common conversation my husband and I had a year ago about preschool was, “If not now, then when?!” So when my son started Pre-K, I resigned from my full-time corporate gig to spend more time with my kids.

I signed up to volunteer.

I became “Room Mom.” I introduced myself to the other parents, scheduled playdates, and even invited his entire class to my son’s birthday at Pump It Up. I spent almost every Wednesday morning in his class. I would sit in my learning station (usually the language station) and help his peers learn about their letters and help them write. I would sit with them during their morning circle time where they learned about their “jobs” for the day (bike leader, line leader, door leader), then we’d head out for snack time followed by recess.

Week by week, I got to know his peers. I knew that one boy was shy, but once he opened up he loved Pikachu. Another boy idolized his older cousin because that’s who he always talked about. And another classmate was the nurturing one who loved unicorns and rainbows. I learned that some of the kids in his class were affluent and some were in the foster care system and that it didn’t matter who they were or where they came from. They were equal and beautifully unique.

I learned about his teacher Ms. Kebler and the aides. I learned about their personalities, their backgrounds, their quirks, and ultimately their strengths. My daily conversations with my son had a special depth to them. I would ask him,

“Were you the line leader today, I know it’s your favorite job?

“Was your best friend in class today, I know he’s been out sick and you’ve missed playing superheroes with him?”

I also took note of the learning techniques that I observed in his class such as this writing technique:

I still remember one morning in particular Ms. Kebler was out sick, so it was just the two aides and they were “waiting” to see if they’d get a substitute. It was a full class and I could tell the aides were frazzled, so I asked if they wanted me to stay for a little bit and they said “Yes, if you’re able to.” I stayed for about half the day and they were so thankful (they never received their substitute teacher).

Weeks and months later, there were so many great moments like their Thanksgiving Feast, Halloween Party, Christmas Pajama Party, and Valentine’s Day. I was fortunate to be able to participate and celebrate with my son, his peers, and his educators. There were big moments and little moments, but ultimately it was a pocket of time that I’ll never get a second chance at.

Who would have ever imagined that 2020 would bring us a school year cut short because of a Global Pandemic?

In hindsight, I feel grateful that I invested my time and energy in being “Room Mom.” There is no dollar amount that can equate to the time spent with my son and all wonderful humans (both young and old) that set the foundation for his educational career. Through volunteerism, I gained so much more.

So while we are trying to figure out how to handle this school year cut short and  don’t yet know exactly what school will be like when they eventually reopen, I am extremely thankful for the classroom experiences that we did have, and hopeful that we will all have another chance at it soon. While the option to be “Room Mom” may not be ideal for every mom, if you get the opportunity to lean in, to do more, and simply to ask “How Can I Help?” I promise you the return on investment is priceless! 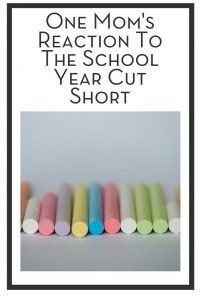 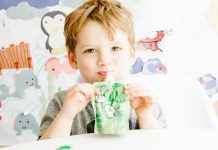 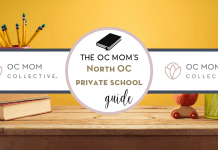 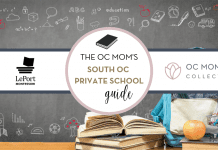