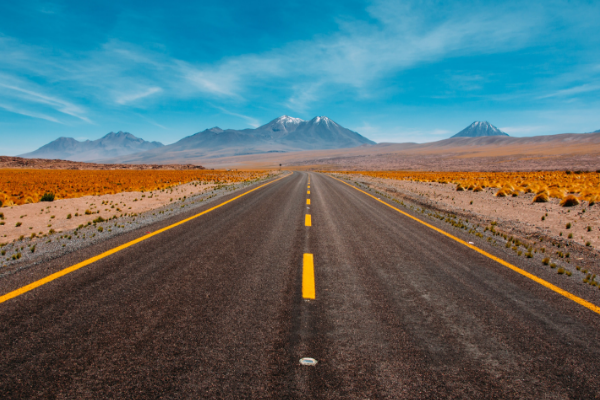 Last weekend my husband and I dropped off our 14-month daughter at her grandparents’ house for the weekend. We then took off to go….(wait for it)…home.

Our “staycation” was never initially conceived as such. It started as a much needed impromptu getaway after weeks of some serious sleep training.

After planning to go someplace convenient to fun pre-baby activities, super relaxing, and near delicious food (most important requisite), it morphed into a staycation. As I rattled off a list of nearby resorts and hotel possibilities, my husband listened and then stopped suddenly. He whispered aloud “Why don’t we just come back home?” Our eyes widened as we stared at each other. Was that even a possibility? It was brilliant.

My husband and I had never slept a night in our home without our daughter. She was a mere 4 months when we moved into our new home. We had spent only a single weekend away from her when she was 9 months. Would it be great? Would it be horrible? Would I be in her nursery the entire weekend smelling her clothes crying? I was very curious for post-baby self to reunite with pre-baby self.

I packed my daughter a bag as though she was leaving for summer baby sleep-away camp, and pushed aside my feelings of guilt. I replayed conversations with friends and colleagues where it surfaced that my husband and I were not going anywhere and were not planning on doing anything. The entire weekend.

The goodbye with my daughter was almost tearful but only for me. She was as happy as a clam, for she loved her grandparents and had no concept of time. For her, I would probably be gone for 20 minutes. Which made me even more sad that she wasn’t sad. Then sad that I was sad my daughter wasn’t sad.

As my husband and I drove back home, I felt awful. I was officially the worst mother in the world. I had left my baby so I could sit on my couch.

I didn’t even like television. I made ridiculous goals like filing our taxes, organizing my closet, getting late night drinks at a bar and finishing our wedding album which was supposed to be done 7 years ago.

At home, the house felt unfamiliar. Stray tiny socks and toys littered the house begging me to look at them. I avoided their gaze, picked up a non-parenting magazine and made myself a cup of tea. I think my husband took a tequila shot. I tried to imagine our house inhabited by two childless adults, with profane hip hop music loudly playing in the background, decorated with chic, white pristine furniture instead of the milk-stained sofa we were sitting on, surrounded by a kingdom of Fisher-Price.

We settled in for a prolonged evening of television – an activity second nature to us pre-baby but a rare luxury these days (God help us if we could keep our eyes open for more than an hour now). I went to bed with a strange feeling knowing I would sleep 8, (if not 10!) hours, uninterrupted. I became ecstatic and the last pang of guilt disappeared.

The next morning we awoke to birds chirping. No screaming. It was 6AM. I closed my eyes and slept for another 4 hours. I could definitely get used to this. The entire weekend felt luxurious. It felt odd leaving the house in mascara and heels, instead of armed with string cheese, an avocado and a mini cooler of milk in my purse. It felt even odder existing without schedules, feedings, naptimes or haunted by the fear of being caught sans a spare outfit in case of a blowout.

I had so missed my old relaxed and spontaneous self who paid way too much attention to her outfits. Now I was someone who managed to exist in a constant heightened state of alertness and awareness, yet still managed to totally ignore how I looked (personal hygiene aside).

I won’t lie – the staycation was really great. But not as great as I thought it would be.

Though the handmade pasta, late night cheese fries, bottles of wine and hours of sleep were more than adequate consolation prizes, I found myself constantly thinking of how I couldn’t wait to see my daughter, wondering what she was doing, and how I would cover her face with kisses. I weighed the weekend in my mind: a mindfully relaxed, a heart a little less full. This staycation business is great but not as great as this new mommy business.

If I could just find a way to get those cheese fries delivered during our next sleep training session, I might be all set. 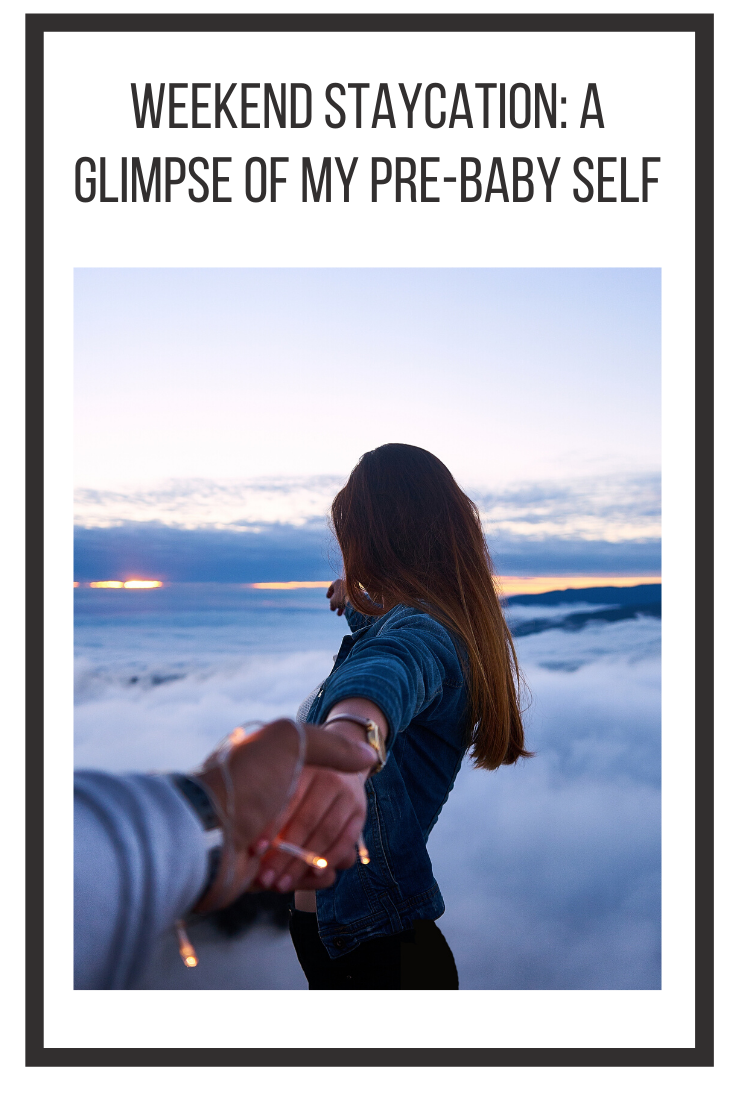