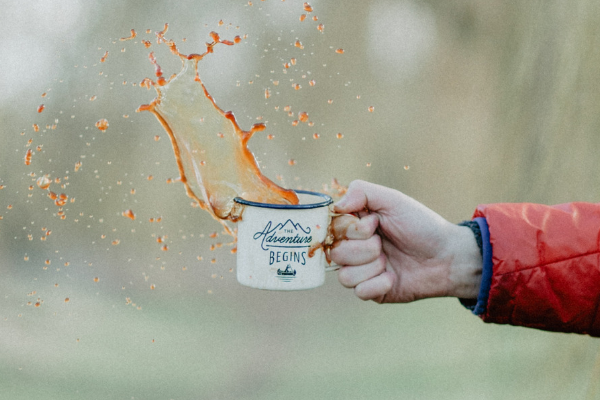 We here at OC Mom Collective are basically perfect at parenting.  We pride ourselves in being the best parents EVER.  Mother’s Day is our Superbowl and we WIN every time!

We are seriously just trying to make it through the day with all of our children alive and all limbs accounted for!  So, here are the OC Mom Collective Contributor top 10 #ParentFails!

10. I put my infant in his car seat only to realize that I forgot to buckle him completely in AFTER we got to our location.  Thankfully it was only a few minutes away!

9. I muttered a curse word under my breath when a car nearly t-boned me.  Of course my little 18 month old heard and started screaming OH SHIP! OH SHIP! That was a bit of a low point.

8. I thought I was being a good parent teaching my kid how to ride a scooter at 18 months- only to watch him slam into the back of our parked car.  Thankfully he was wearing a helmet.

7. My 7-year-old daughter told me what she was wearing for her school pictures, she said she was going to wear an argyle sweater.  She said it so perfectly that I was impressed and said Ooooo an Argyle sweater?! She promptly started to cry and never wore the sweater.

6. I was super tired and didn’t feel like fighting with my son about what he was wearing to school that day.  He was wearing an old shirt that was too small and had dirt stains all over it.  He also refused to let me do his hair.  Of course, it was his very first picture day at school.  Every other kid was dressed in their best and mine was a hot mess – somewhat like his mother!

5. When we were shopping my son used to ask at top of his lungs mummy is that a man or a lady? Super embarrassing!

4. My husband and I decided that we would discipline by putting our son in time-out.  One day while in time-out our son was throwing a fit.  My husband ran upstairs to tell him to stop.  Unfortunately, his sudden presence and raised voiced caused my son to vomit.  His punishment became our punishment.

3. I had been bragging to my friends about how well the potty training of my son had gone.  I told them that he had never had an accident.  The next day he pooped his brand new pants on the way to get our family photos taken.  All I can say is – KARMA.

2. We had just finished renovating our kitchen, we were only waiting for the appliances to arrive.  I had moved a few boxes away from the wall that covered the large 22o volt outlet for the oven.  As I attempted to put away some dishes I turned my back for two seconds and then heard a large POP.  My 15-month-old had reached into the wall, pulled out the wire, uncapped the wire and touched it.  By the time I turned around he had flown to the other side of the room and had black fingers.  It was the absolute worst, thankfully he was completely fine minus a complete fear of outlets.

1. We accidentally locked our son in the car when he was a newborn, keys in the ignition with the motor running outside my husband’s boss’s house. The fire department had to come, and they were training a new staffer on how to jimmy the lock open so it took forever and a small crowd gathered. Thankfully he slept the entire time but I was a crying mess in front of a bunch of strangers.

And those are our top 10 #ParentFails, what are some of YOURS?? 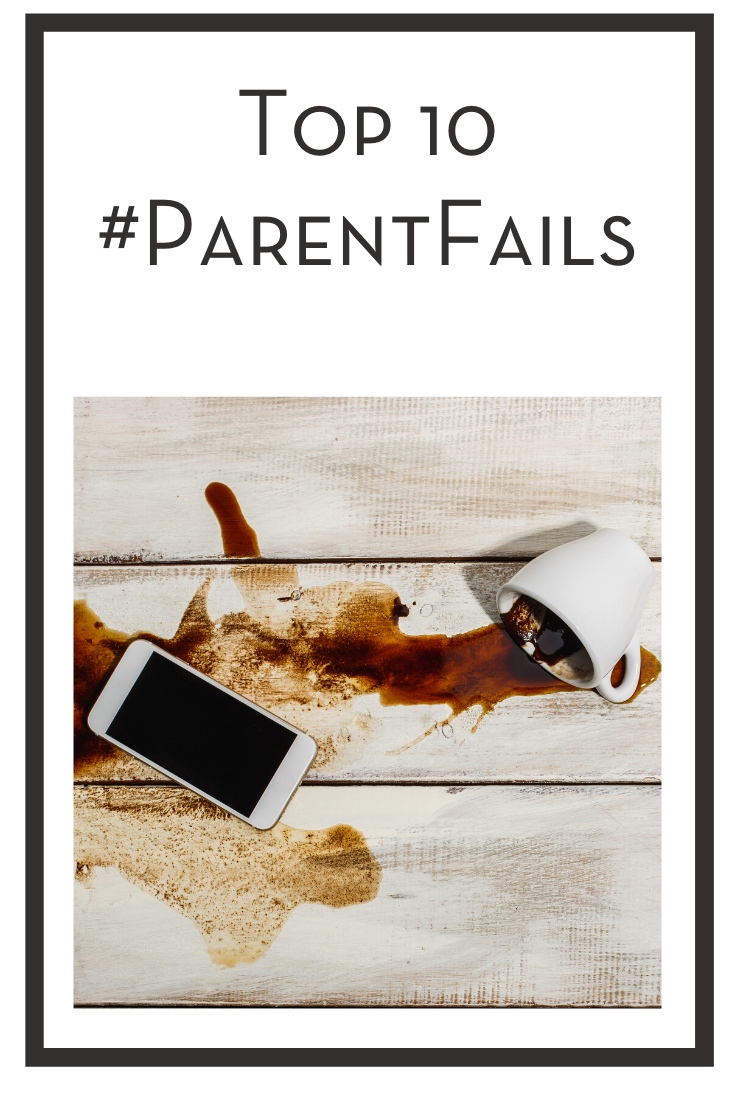