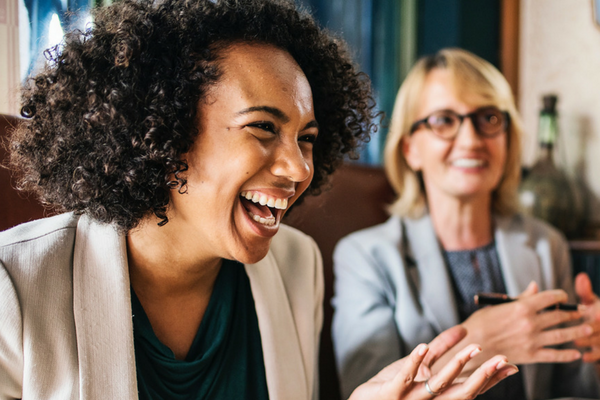 Yes, I know, it’s hard to believe that I could ever say anything dingbatty – yep made that word up too. However, before becoming a mom I actually said quite a few things about motherhood that I’m now completely embarrassed to admit.

There are basically hundreds of ridiculous things I said before I became a mother.  What are some of the dingbatty things that you’ve said? 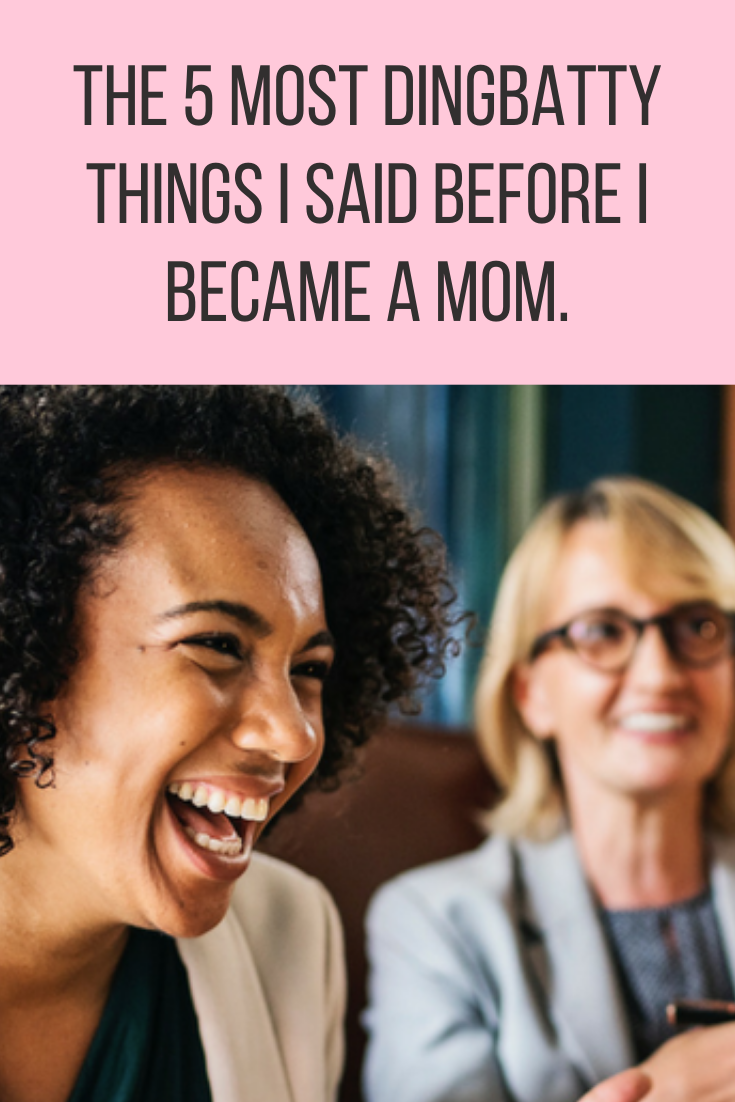