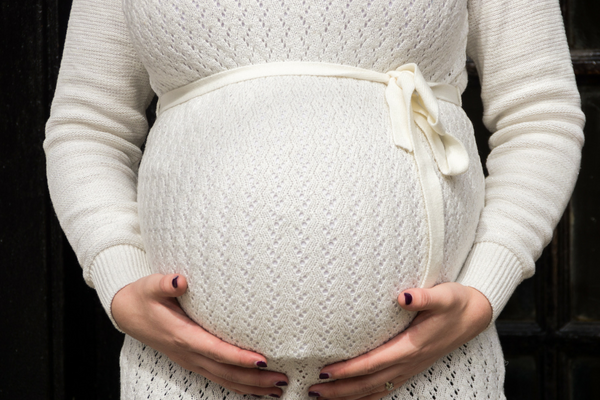 When I was pregnant with my first born, I did what most soon-to-be moms did, I read up on what to expect with having a baby. The section I did skip over was the type of deliveries you can have—vaginal or cesarean section. I felt my body type was able to have a vaginal delivery, plus my mom and three of my sisters had vaginal deliveries. So I didn’t really think about this part all that much.

My labor kicked in around 1am on July 20th and I was admitted into the hospital around 4:30am. I’d imagine it would be a few pushes, sweat, push some more and he’ll be out.

Well, did God have another plan in mind for me!

My son’s heart rate dropped drastically after each hard contraction I had. Before I knew it, I was part of a Grey’s Anatomy scene as the nurses tried to move me from side to side with pillows to see if his heart rate would go back up. All of a sudden I was told that an emergency c-section was needed ASAP.  While the whole experience was scary with not much time to think about it, our son arrived safe and healthy.

When we found out I was pregnant with our second baby, I thought I would have to have another c-section performed. It was all I knew about delivery so I was comfortable with that. Then my OB said I didn’t have to since my previous c-section was not caused by my body. He said I have a choice. A choice? I was hoping that decision was made up for me because the anxiety of having a little human come out through my vagina was scary. But I survived a c-section, so a vaginal one shouldn’t be too bad.

I started researching more about my two options. It was so natural for others around me say I should give birth vaginally since it is not open surgery. But I did like the idea of making an appointment (practically pick a birthdate), walk in, get cut open and the baby comes out. However, after much online research, talking to my OB, other medical professionals, and moms who had one or the other, or both; I decided to try a VBAC and if all fails, I have the option of a c-section.  The ultimate decision was to deliver my baby girl safely.

My VBAC went amazingly smooth and I was so happy we took that route.

But I do know this is a controversial issue among moms-to-be and their spouse/family.

My personal advice to those who are caught in a decision of a VBAC is to do your research and know your body.

You will come across people who will outright tell you what to do, but the ultimate decision is up to you (and your spouse).  For someone who has delivered via cesarean and vaginal, let me tell you, recovery was hell either way so that would not be my deciding factor. 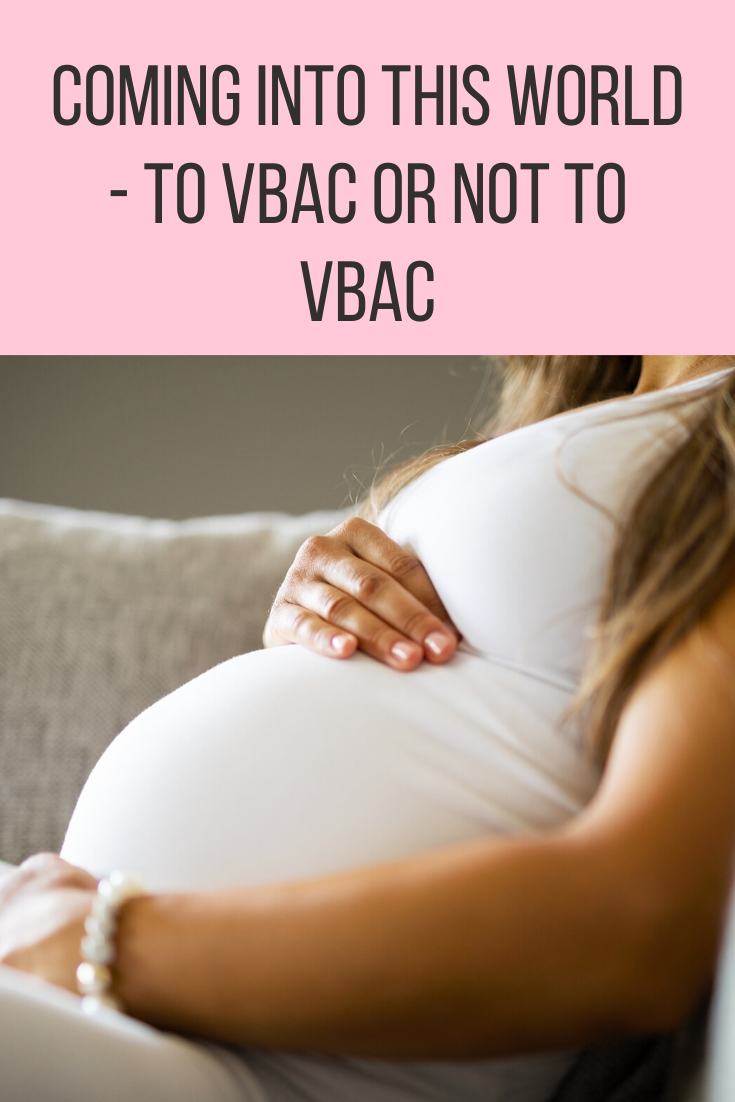 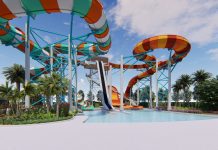 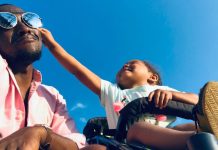