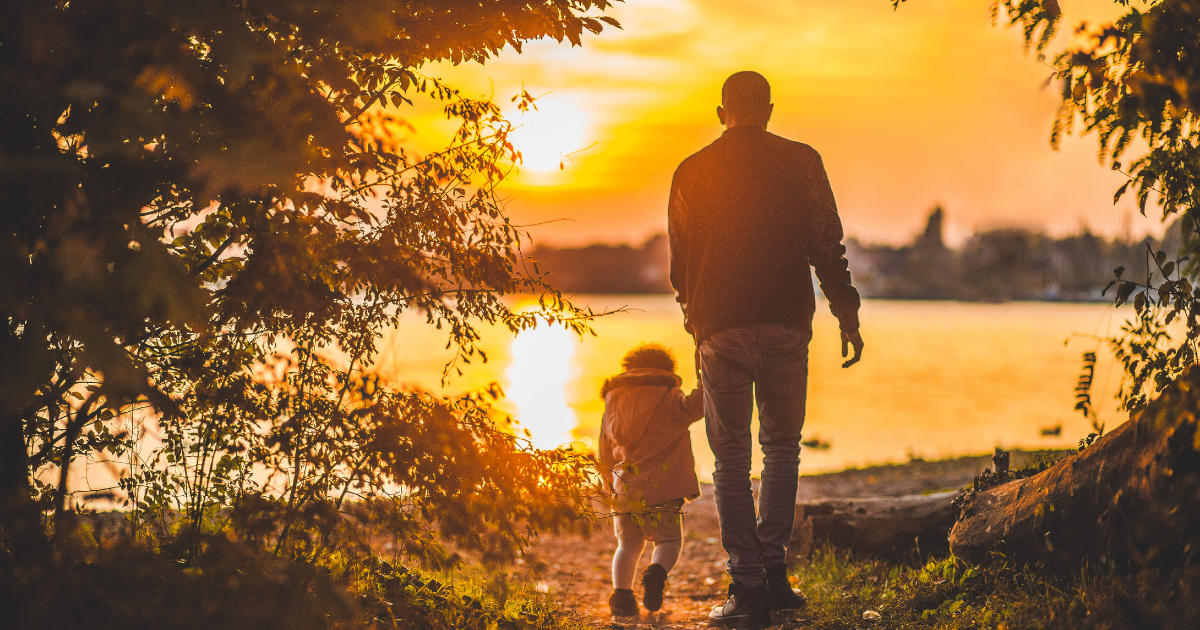 This upcoming Father’s Day will be the 12th year without my dad. He passed away in September 2008, at the prime age of 75.

While it’s almost been 11 years since he ascended to heaven, there is not a day that goes by that I don’t miss him or wish I could tell him how my day was.

He would have made a wonderful and fun grandfather to them.

Recently, my 5-year-old son saw a picture of my parents at my graduate school graduation and asked if that was “Gung-gung” (grandfather in Cantonese). He wanted to know everything about my dad and it tugged at my heart and I tried to hold back the tears that were welling up.

My dad was a quiet man with courage and dignity.

An immigrant from Vietnam who packed up his family with little belongings we had left from the Vietnam War. A man who was strong and courageous to get on a small boat with 20+ other people to escape a destroyed country to a refugee camp.

A man who stopped at nothing to provide for his family’s safety.

A man who worked so hard when he got to America to appreciate the freedom that he so longed for him and his family. But yet, he was a quiet man.

Growing up, our relationship was straightforward with no emotions.

Only up until he was in the hospital did he tell me he loved me for the very first time.

At that moment, my heart ached for his love and acceptance, but more so for his strength to fight for his life. But in the end, his body gave up and that’s when I realized he didn’t have to tell me he loved me all along. I’ve learned so much about him after his death that his love for me, my siblings and my mom was stronger than any words he could utter that night in the hospital.

If my kids want to know one thing about my dad, I want them to know that he died a hero. My hero. 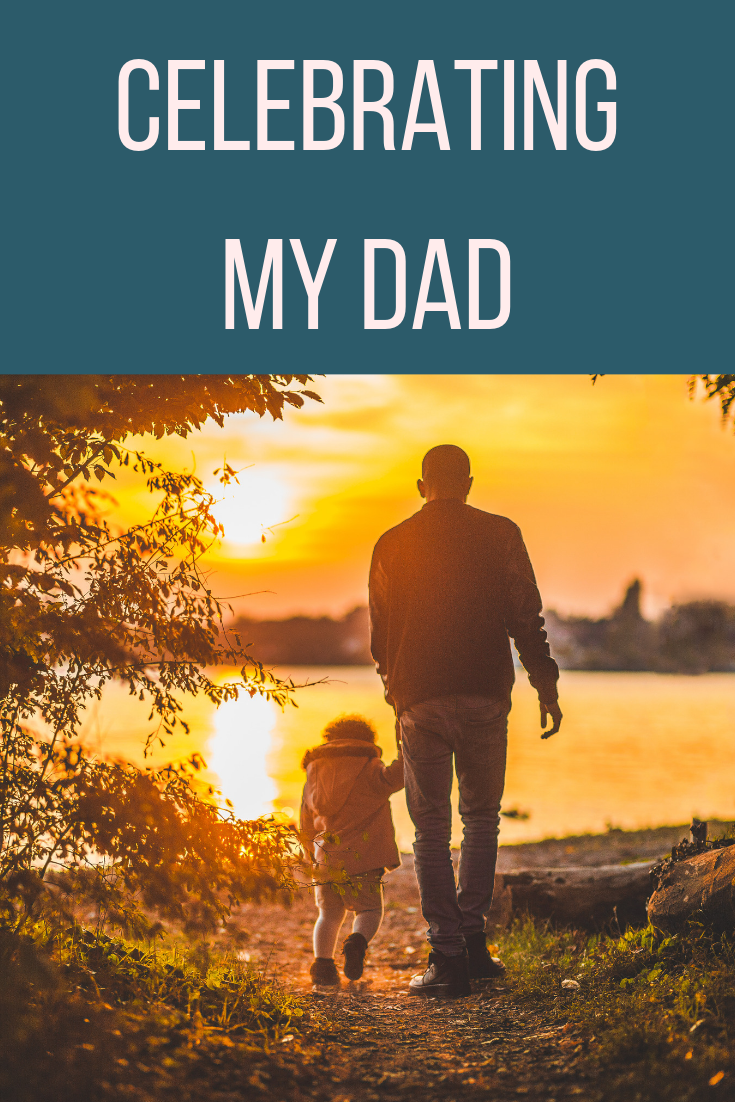