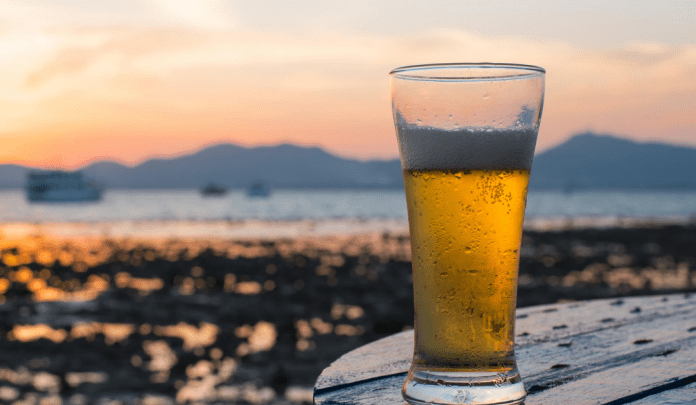 If you would have told me nine months ago that I would be attending virtual beer festivals I would have laughed!

See, I am a big fan of hanging out at local breweries! I am fortunate to live close to many breweries. Grabbing a beer or two with my husband, meeting up with my uncles, cousins, and friends, while the kids run and play is hands down the thing I miss most about being in quarantine. Obviously it’s the social end of it but honestly, I just love good beer!

I got to enjoy some amazing beer and sat socially distanced in the backyard with my people. I mean, for me that’s the closest to being at the brewery we can get right now!

If you don’t know what these virtual beer festivals are let me give you the deets! 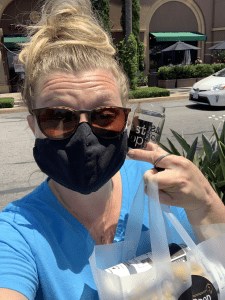 Popped those bad boys in the fridge and waited for the big day to arrive. The beauty of virtual beer festivals is you can watch them live or you can catch the recorded live event and watch it at a later date. For Last Drop Beer Festival, I missed the live event because I had poor wifi that day and man do I regret it! The team sends a link where you can watch and comment. Most events will have a host and they will walk you through each beer they have featured and discuss what you are tasting or how it was made.

Pro Tip – Some virtual beer festivals move through the beers quickly so would NOT recommend trying to keep up with them if you aren’t sharing the beer.

As part of our socially distanced virtual beer festival experience we split the beers three ways cause honestly, it’s a lot of beer for one person in a short about of time! So we grabbed some fancy glasses, brought our own snacks, and enjoyed each beer as we went through them! My job was to read the info cards about each of the beers. I like to make it more of a poetic reading and it gets more enjoyable as we move to another beer! 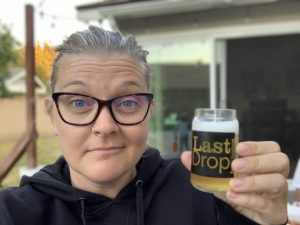 We have now done 4 different virtual beer festival and hands down my favorite has been from Last Drop Beer Festival! They had their very first beer festival in June and I’m hooked! The two hosts were so fun and engaging and were interactive with the comments the viewers were leaving. It was neat to see all the brewery tours from the breweries featured, they had bands playing live music, and a MAGICIAN!!

I would say my favorite part though was the trivia. We had so much fun playing along and they were good questions.

Joining in on these virtual beer festivals as been an awesome way to feel connected to a community, enjoy good beer and good people!  I didn’t realize how much of a recharge it was for me to spend time together with people I loved while drinking some delicious beer in a fun environment!

And guess what? Last Drop Beer Festival has another one coming up in just a few short weeks! I HIGHLY recommend you give it a try and join us for their Oktoberfest on September 26th! I mean, I already have my ticket! 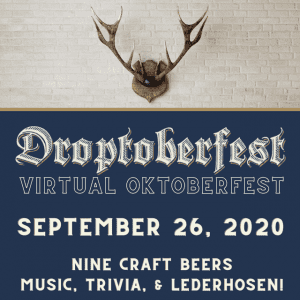 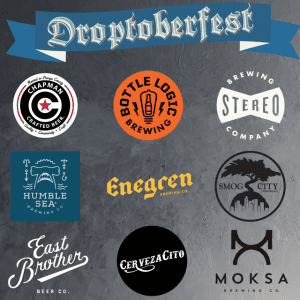 You can also follow me on my favorite beer tracking app UnTapped! You can track the beers you have, where you have them and who you have them with!

Until we can all get together at the brewery again…Cheers my friends! 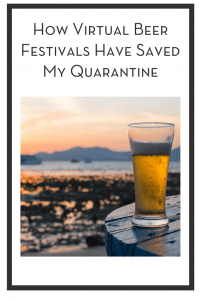 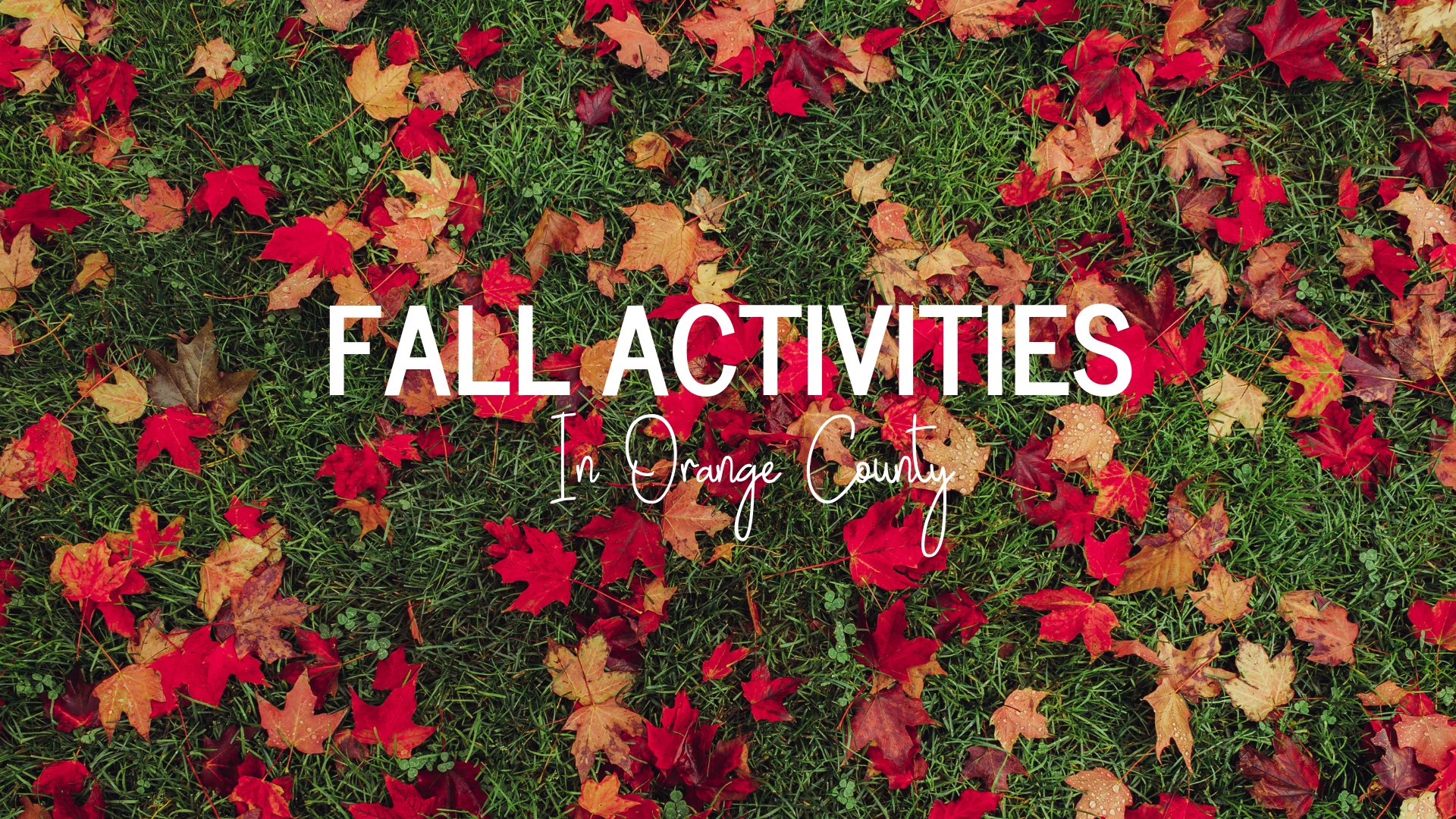 Maria Hoey - September 13, 2020
There are so many fun Fall activities in Orange County.  Which is why we've compiled a list of the ones we think are worth...

An OC Mom’s Guide to Fall In Orange County