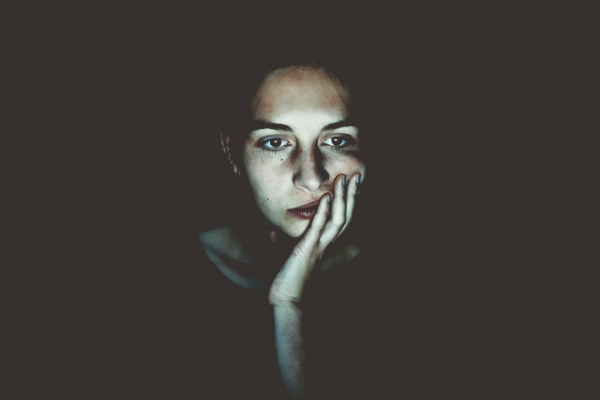 I love to sleep.  After having kids the feeling has only intensified.  Aside from the fact that my children hate sleeping and keep me up most nights, there’s another thing that stops me from sleeping.

The other day I was cooking dinner and my boys were playing near our toy closet.  I was trying to multi-task, watch them AND cook.  Something all of us moms tend to do.  However, after taking my eyes off of them for one split second I heard a gagging choking noise.  I looked over and saw that my 9-month-old was shoving a rather small object into his mouth and potentially gagging on it.  I screamed and rushed over and pulled it out of his mouth.  My son wailed, partially because I scared him so much, and I picked him up as fast as I could.  He almost choked.  It “almost happened.”

That night as I tried to fall asleep all I could do was think about how he almost choked.  He didn’t.  He was safe.  He was sleeping in his crib, but he COULD have choked.  I replayed the images in my mind over and over again.  It almost felt like punishment for almost letting something happen.

Sometimes I look back at how I was as a parent with my first child and think of all the stupid things I did that could have ended with him hurt, or worse yet dead.  I don’t even want to allow myself to go back to those little tiny decisions that could have turned my world upside down.  I would never ever be able to forgive myself.  And yet, I know that I can’t control everything.

I don’t know why I do this to myself.  It’s almost as if I am beating myself up to make sure that I never let this happen again.  Maybe it’s a coping mechanism to protect myself.

Like if I think about every possible bad situation then my heart won’t break as much if they actually happen.  I’ll have built my wall and be prepared.

This piece would be perfect if I could tell you that I figured out a way to give myself grace and know that I can’t control absolutely everything, though I wish I could.  However, to be honest I haven’t figured it out.  I’m a work in progress.  I’m a mom doing her best.  And I think that all moms are doing their best.  We try as hard as we can to make sure that the “almost happened” never does. 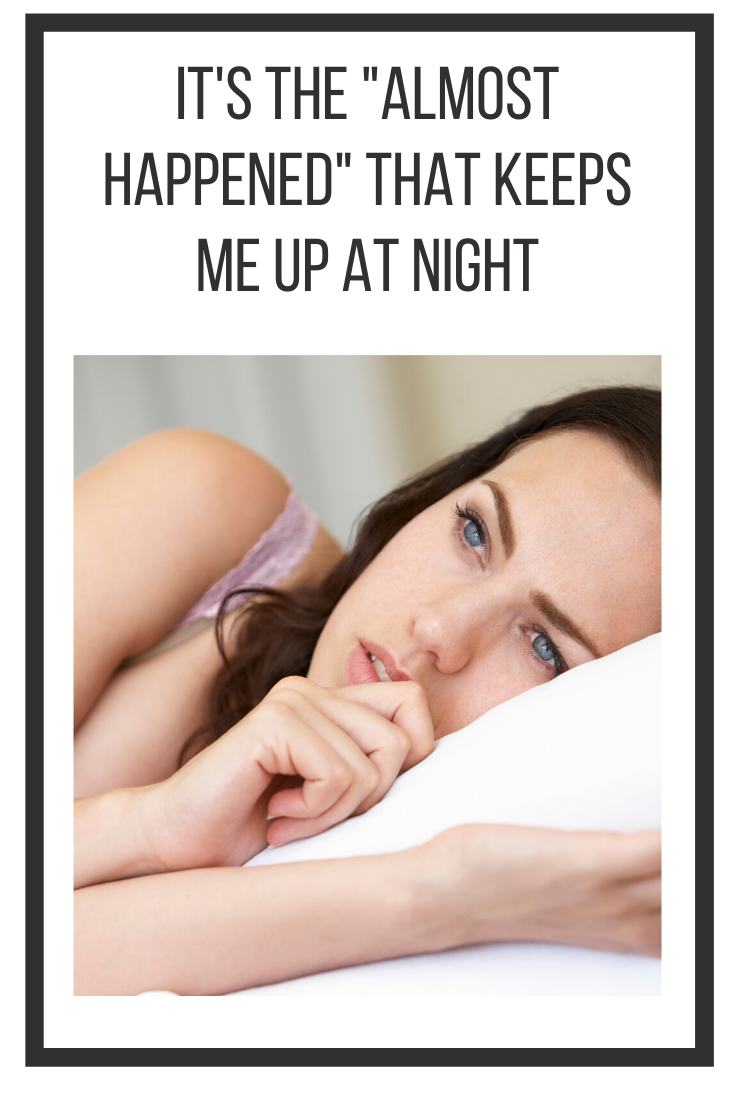