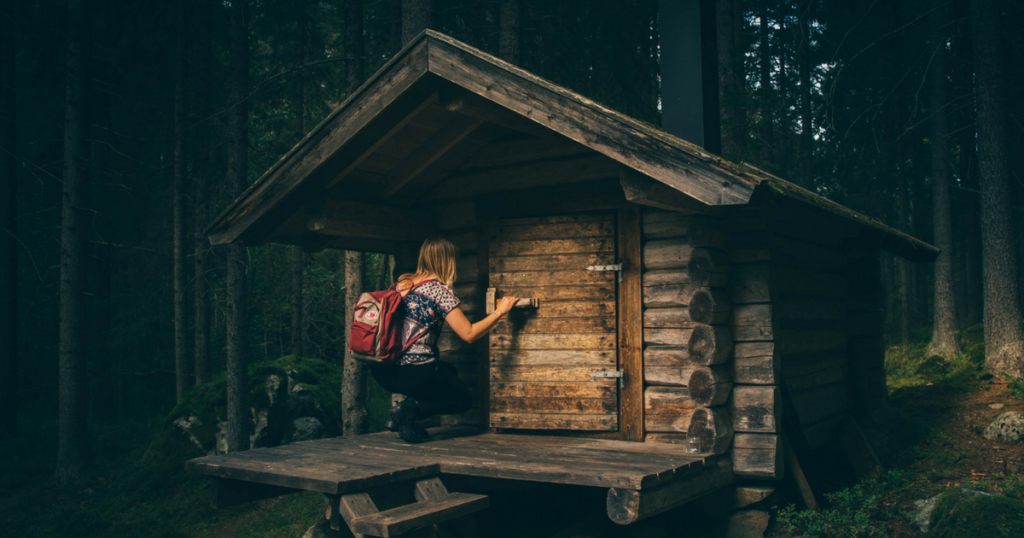 One of my most favorite evening activities these days is pouring a glass of wine and watching HGTV before I pass out from exhaustion. I appreciate this ritual because, unlike my normal TV shows, I don’t need to be caught up to know what’s going on and I don’t have to think too much. Plus, I can get inspiration and ideas for my future dream home that I will probably never have.

I can also judge the couple being featured on the show for being too petty/picky/hippie which is not as socially acceptable when done in real life. I’m sure many of you engage in the same ritual as I do (and if you haven’t, it’s channel 60 so get to it). However, if you’re a veteran watcher, I’m sure some of these thoughts have gone through your mind on occasion. Let’s explore a few, shall we?

So, the next time you have an evening free, grab a glass of wine and check out HGTV. You might find a new favorite show. 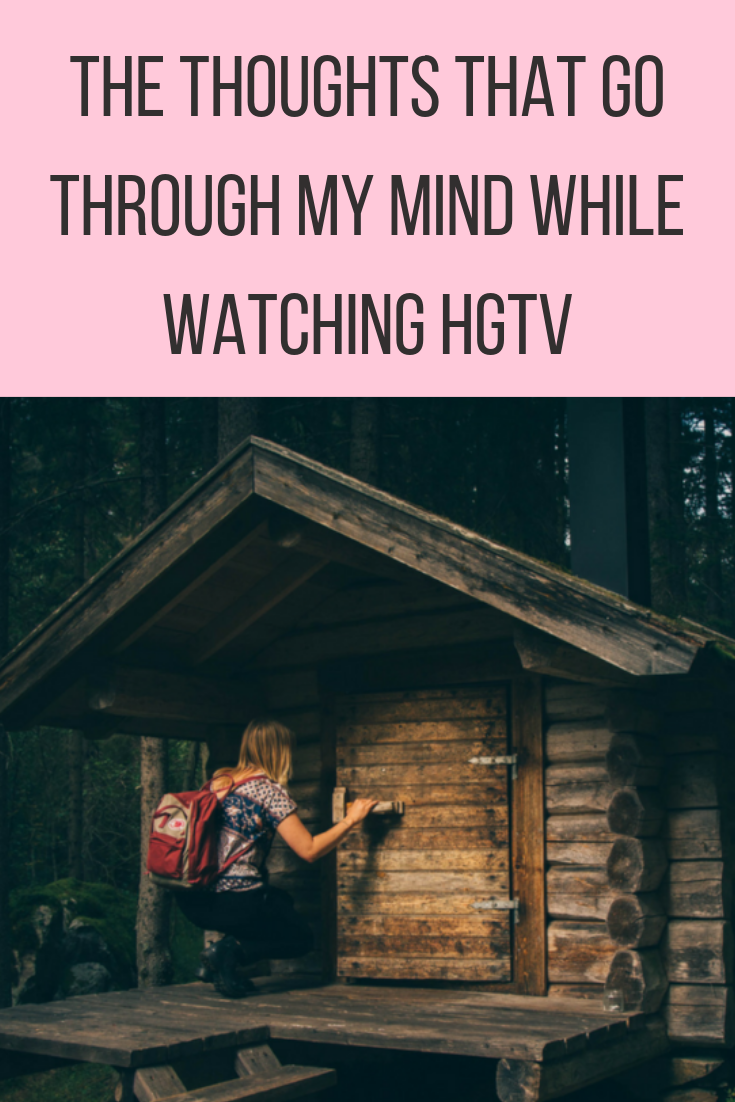 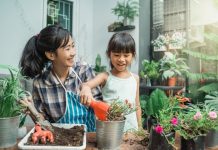 For The Love Of Houseplants: A Busy Mom’s Guide To Plant Parenthood 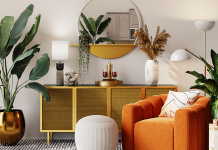 5 Ways to Boost the Mood in Your Home 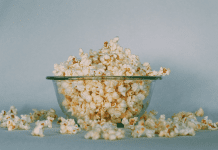 3 Reasons to Watch Encanto with Your Kids