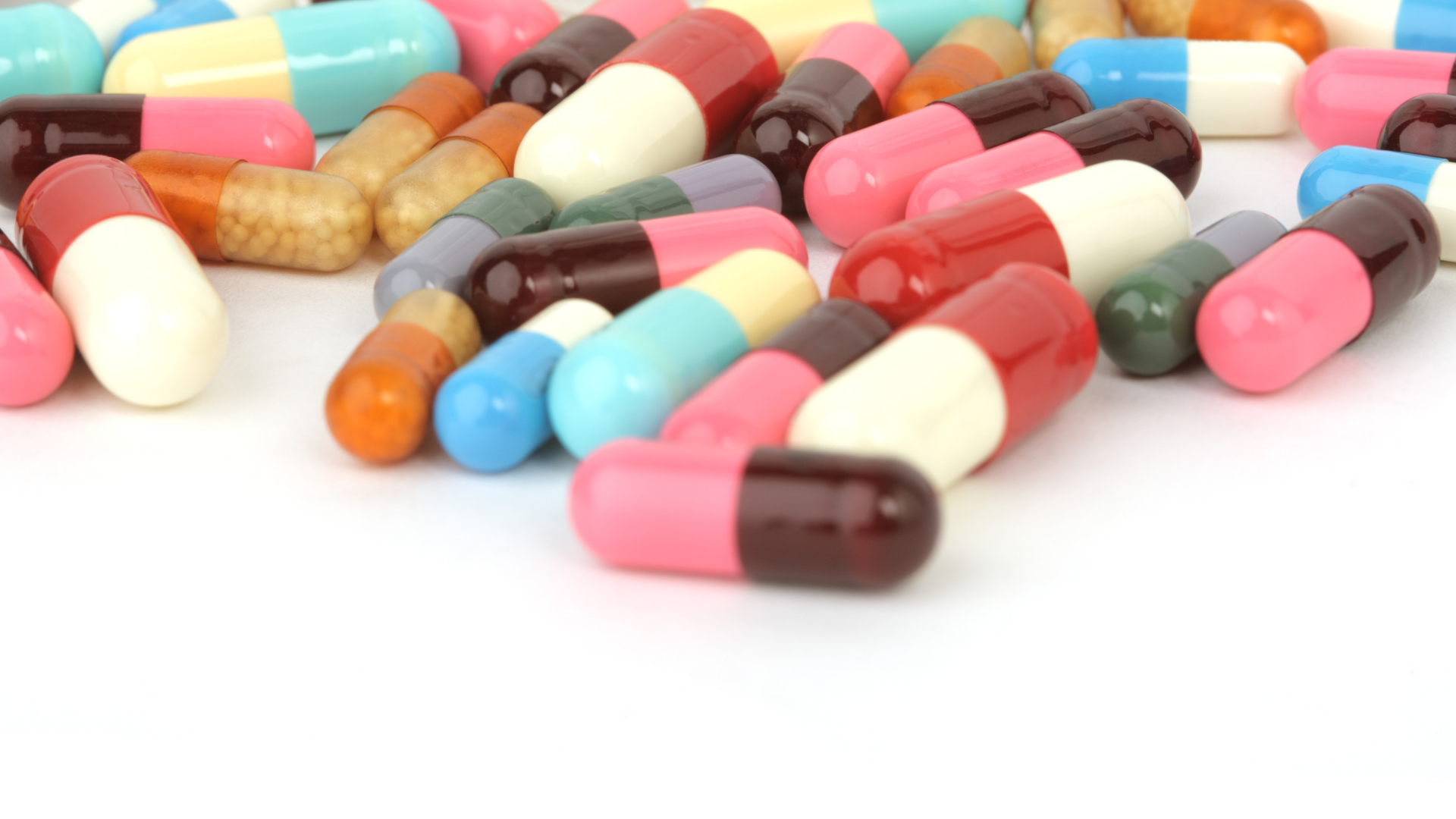 This post may not relate to you. If it doesn’t, that means that you are in the wonderful camp of not having to give your child daily medication to help them live healthy and fulfilling lives. I am really happy for you and I encourage you to count your blessings.

However, if you can relate, I give out a call of solidarity to you.

Giving your child a medication that ranges from helpful to life-saving every single day is exhausting, especially if there’s no end in sight.

Don’t get me wrong; I am grateful that modern medicine has made advancements that allow my child to live a functional and normal life. I am eternally grateful that there is a solution out there to help our family and I would not have it any other way. But the daily medication grind can be exhausting, and the journey to finding the right medication for your child can feel like a roller coaster and not the fun kind.

It has been a few months since my daughter was diagnosed with her seizure disorder, and as a whole, things could not be going any better. Her spasms are completely controlled by her current medication, and she has not shown any cognitive or developmental delays thus far. We are ever hopeful that she will continue to do amazingly well and will lead a happy and NORMAL life. But it was an interesting and often frustrating process to get here.

Our first stop on the medication train involved a journey through what ultimately became a very litigious process. Not for us, fortunately, but for the drug maker.

You see, the first line of defense for my daughter’s particular disorder is an intramuscular steroid injection called ACTH. It comes in small vials that must be refrigerated, and the treatment regime lasts about 6 weeks. About 15 years ago, when this treatment started being used as the first line of defense, these little vials were about $40 a pop. Without getting into too much detail, a drug company called Mallinckrodt created an illegal monopoly when the prevented any other drug company from making synthetic versions of this hormone therapy, and in 2014, they subsequently raised the price from $40 to $34,000 a vial, which is an 85,000% increase!

This was really, really bad, and of course, they were sued.

But that settlement only recently got resolved, and as such, my family was stuck justifying the use of a very expensive drug treatment to our insurance company. This fight caused us to stay in the hospital for eight days while the insurer and the doctors fought about the necessity of the drug because this was the only place we could get the medication until it was approved for us to get at home.

Ultimately, the doctors won because ACTH is basically always used to treat this disorder and it is largely effective. But that didn’t stop the insurer from fighting for their bottom line. In our case, we got the expensive drugs and injected them diligently twice a day into our baby’s ever chubbier thighs.

You see, ACTH is a growth hormone, and boy did she grow.

She gained a pound a week and developed huge chipmunk cheeks, a double chin, and an insatiable appetite with “roid rage” to match. But she was getting better. This drug improved things drastically, but not completely.

Once the ACTH regiment was completed (it can only be taken for six weeks and then stopped due to possible interference with growth and development), we were prescribed a seizure medication called Sabril.

Sabril is a mere $150 a month, and it is a dissolvable powder that must be given in some form of liquid twice a day. By far, this was a much better option for us and a much more affordable one for the insurance company. As long as it remains effective, kids are typically on Sabril for about a year which was fine with us. But our adorable and stubborn baby has added unique challenges to the mix.

Thankfully, her weight gain is normalized, she is happy again, and she has completely responded to this new medication.

But getting the Sabril in her is like trying to give medicine to a cat. She DOES NOT like it.

She fights it literally every time, and we have tried about 20 different creative solutions to try to get 15-20 mL of medication in this kid twice a day. When we have a success, it lasts for like a week, and then it’s back to the drawing board. At its peak, we were taking 45 minutes twice a day to give this child medicine. It made us long for the days of intramuscular injections. We have managed to get the time down to 15 minutes with the current trick, but we are skeptical about how long this will last. A friend encouraged us to try tablets that can be hidden in her food so we will be doing that soon.

Ultimately, as frustrating as this process is, I am grateful.

There is a treatment option available to us that is working and that we can afford. That is not always the case for families.

Too many times, parents are met with astronomical costs for basic medical care for their babies, and the expenses put them into extreme debt. This is not ok, and hopefully, lawsuits like the one that happened to Mallinckrodt will be warnings to other companies to move away from greed and towards the service of their consumers.

And hopefully, as technology and research advances, more and more treatments get developed so families can see success and recovery as the new normal.

My heart hurts for those parents who did not have an easy road to travel towards health and wellness for their child. I can only hope that there is an answer on the horizon for you.

And I am truly grateful that my biggest problem is how I’m going to trick my baby into eating smashed up medicine in her food. That’s some perspective for you. 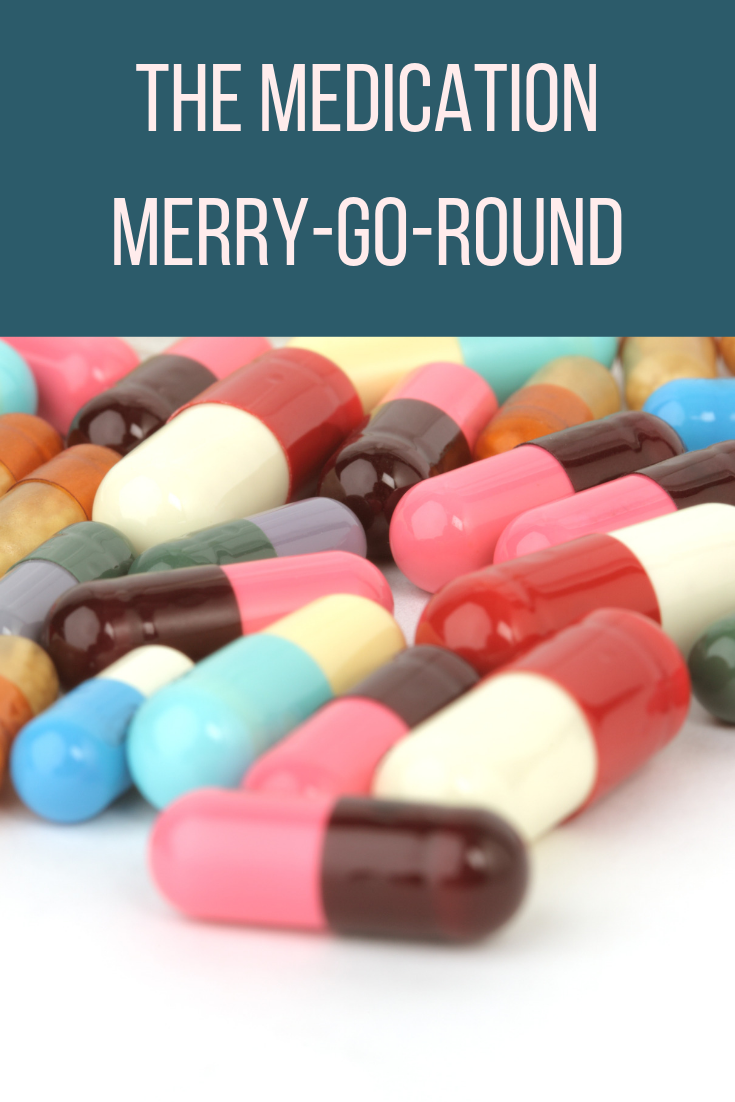 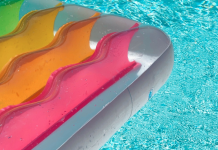 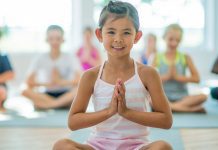