Oh the things I’ve done wrong!  Seriously, I feel like no matter what I do I end up something something wrong.

And so, I have compiled a list of all of the things I’ve done wrong.  It actually makes me feel better getting it out into the open.  And hopefully, makes others laugh just a bit.  Because it’s Monday.  And we ALL need a little laugh on a Monday. 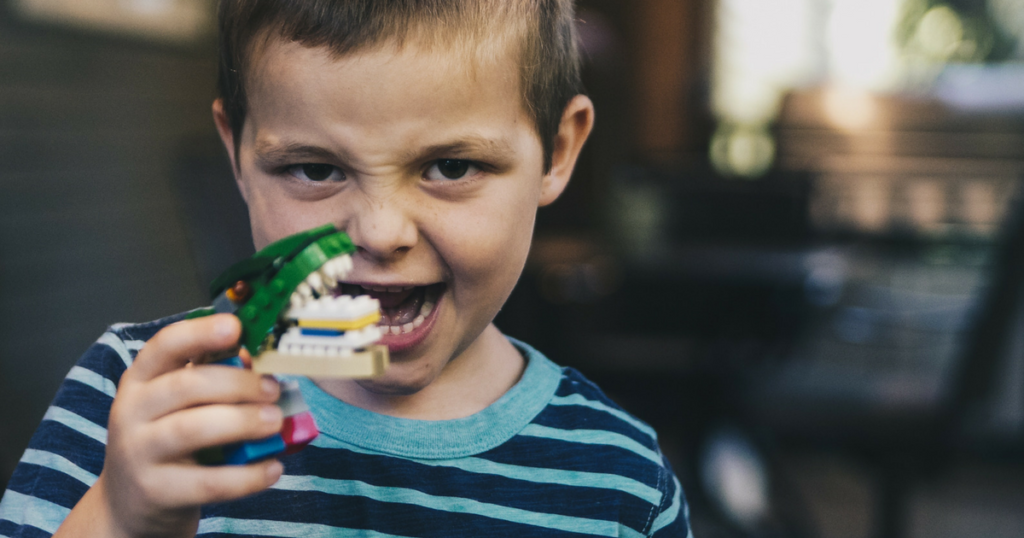 What have you done wrong this last week according to your children?