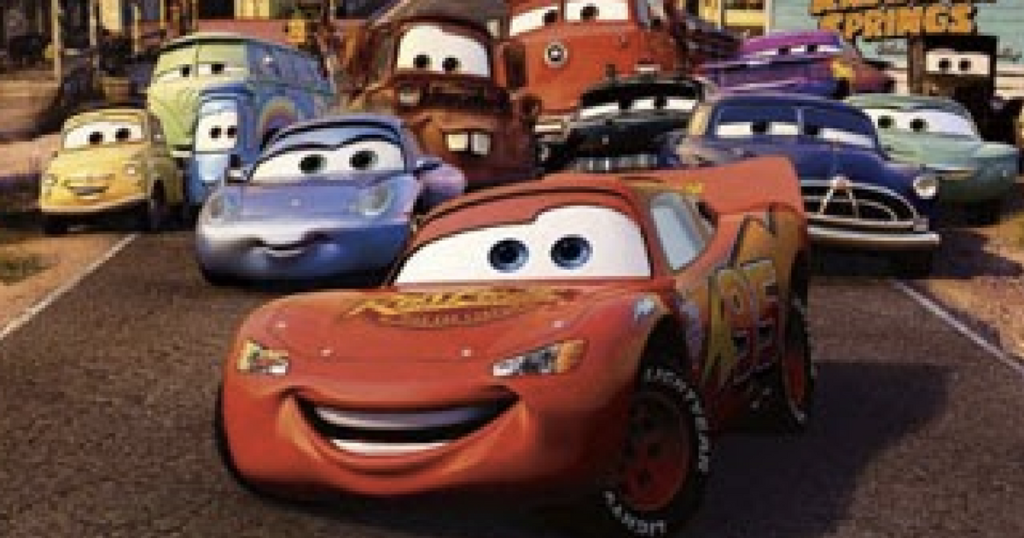 When the best offer I have on a Saturday night is to spend it watching a kids movie, Cars 3, you might think I’m mad to say yes. But you see, this offer included food, booze and best of all…no kids!

Well, not mine at least.

My evening started out at the Anaheim Convention Center for the world premiere of Cars 3. Three movies about talking cars already? Really? I didn’t even realize that the first movie came out over 10 years ago; the last few years of my life have been a bit of a blur.

As I made my way down the Lightening-McQueen-red carpet and through the many kid-friendly entertainers in the lobby, (think balloon artistry on steroids and cirque-style clowns) we were ushered into the seating arena. 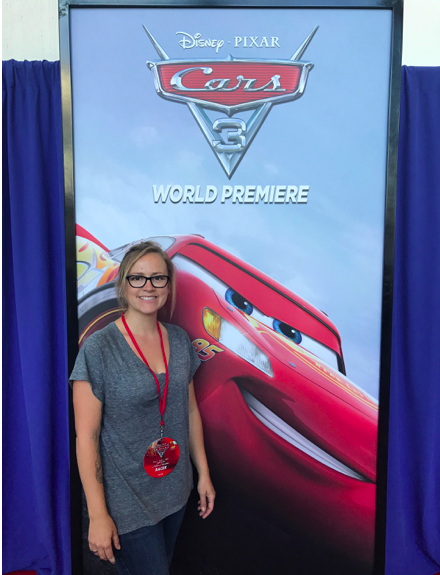 The first part of the film focuses on and old vs. new dynamic, with McQueen representing the former. He faces the prospect of being put out to pasture – no longer being a real racer but becoming merely a “brand” in a self-referential wink to the merchandising behemoth that the Cars movies have become.

I was certainly sympathizing with him, feeling pretty old and washed up as I do, but I wondered how kids that are raised with the latest/shiniest/fastest things being the coolest would take his dilemma? Would they be nagging for Jackson Storm 2.0 toys this Christmas as our trusty hero is left to rust, or would they get the deeper message?

On his road to redemption, Lightning encounters some great new characters that add freshness to this franchise, and our old friend Mater does his thing brilliantly.

For those parents of girls, please don’t discount this as a “boy” movie, the messages are more akin to those of Frozen or Moana, and the ending is uplifting for all. Also, the female-voiced cars are no longer on the sidelines, but take a much bigger part in this story.

Even though the movie runs for just shy of 2 hours, once the motivation for McQueen is established, the fast pace and perfect mixture of old and new are enough to keep most kids attention until the finale.

Between flashbacks, and new scenes reminiscent of Radiator Springs Racers, (or Cars & Cars 2, depending on how old your kids are!), there is enough nostalgia to keep the biggest fans happy, and enough new characters and twists to also make it feel new.

I suppose I could blame it on my hormones, or being tired, or something, but there were a couple of moments that brought a tear to my eye – darn you Pixar, you’re too good at this!

Though the emotion is not on the level of Up! or Toy Story, I was definitely invested in these hunks of metal and appreciated the new storyline. I will be there this opening weekend, happy to spend another 2 hours in this world, but with my 7yr old boy & 4 yr old girl to truly see how successful this movie is…