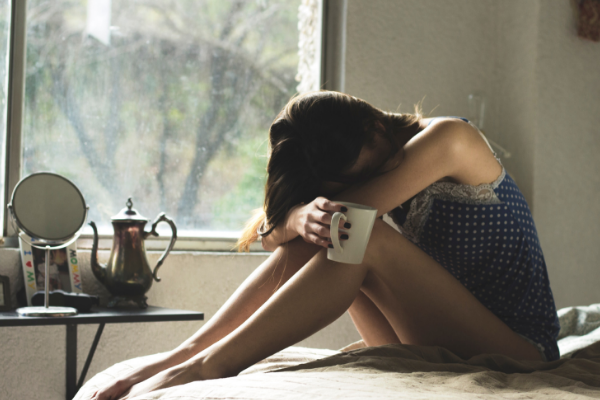 When I was in High School and College I did a lot of stupid things.  Kids tend to make a lot of mistakes during this time of their lives.

They’re growing up. They’re learning how the real world works.  And I wasn’t any different.

There were some things I did that would have been mortifying to me if my parents had found out about them.  I seriously was so afraid of their disappointment.  I actually believed there were things I could do that would change how my parents felt about me.  That their love might not be there like it had been. And now as a mother, I know that this couldn’t be further from the truth.

This really hit home when I was talking to my mom and she told me about a teenage boy who had committed suicide. The family believed it was because his ex-girlfriend had posted an inappropriate image of him all over social media. His father was a pastor and they think he just didn’t want to put them through the embarrassment of his mistake.

My heart sank when she told me the story.  It really made me think about all of the things we are told to talk to our kids about.  There’s stranger danger, being polite, safe sex and a popular one right now is internet safety.  We’ve seen the images plastered all over Facebook with teachers showing students how fast an image can travel through cyberspace. However, I don’t ever remember hearing anyone tell me that I needed to talk to my children about shame.

Which begs the question, why aren’t we talking about shame?

I’m not talking about feeling shame or embarrassment from something that can’t be changed such as our height or hair color.   I’m talking about the shame that is felt from an action.  It seems so obvious that when we do something wrong unless we are sociopaths, we feel ashamed.  That feeling is meant to prevent us from repeating our hurtful actions.

When I look back on my life I am ashamed at some of the things I’ve done.  I really am.  However, I grew up before all of those mistakes could be public record for absolutely everyone to know for all of eternity. Not only do our kids face the reality of having their every move documented, but now their every blunder can be googled – FOREVER.   For most kids trying to navigate through life this can be a pretty big burden.

And that is why I want my kids to know about shame.  I want them to know that it’s okay to feel ashamed.  It’s okay to have done something wrong and be called out for it.  Life is all about the mistakes we make and how we learn from them.

If they aren’t allowed to fail they will never try to succeed.  Risks aren’t pretty.  And hopefully, as they grow and mature they will be able to differentiate between being ashamed of lying to their friend and being embarrassed because they failed a test.

What I don’t want is for my kids to ever for one second believe there is anything they could ever do that would make me too ashamed to love them.  Absolutely NOTHING.

I remember being a teenager and the thought of my parents finding out anything remotely embarrassing made me want to crawl under a rock.  But now that I’m the parent I understand that I may be disappointed in my child’s actions, but the love I have for them NEVER waivers.

I don’t have all of the answers.  I’m not even sure how I am going to go about getting my message across to my kids.  Especially because their brains won’t be fully formed and their hearts won’t understand how much I love them.

All I know is that the message I want them to receive is: Before they decide to take a drastic step in ending any sort of “shame” they may think they have brought upon me or our family, I want them to stop and remember that they are mine.  They came from within me.  And because of this, there could never be any shame that could keep me from loving them. 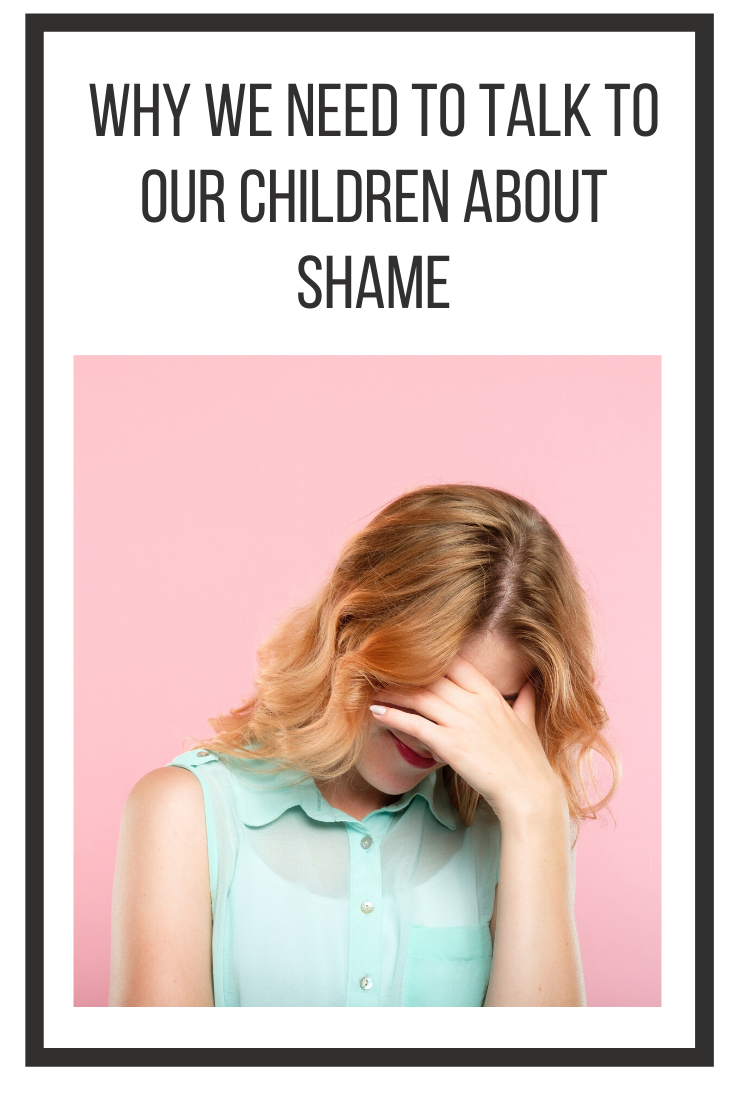