I have a teenager.  And I really think that trying to parent a teenager is a lot like trying to lose weight.  This may seem like a super strange comparison, but let me explain.

First – there’s the day before you try to lose weight.  You know, the day that you organize your workout clothes, charge your Fitbit and food prep.  You’re SO READY! 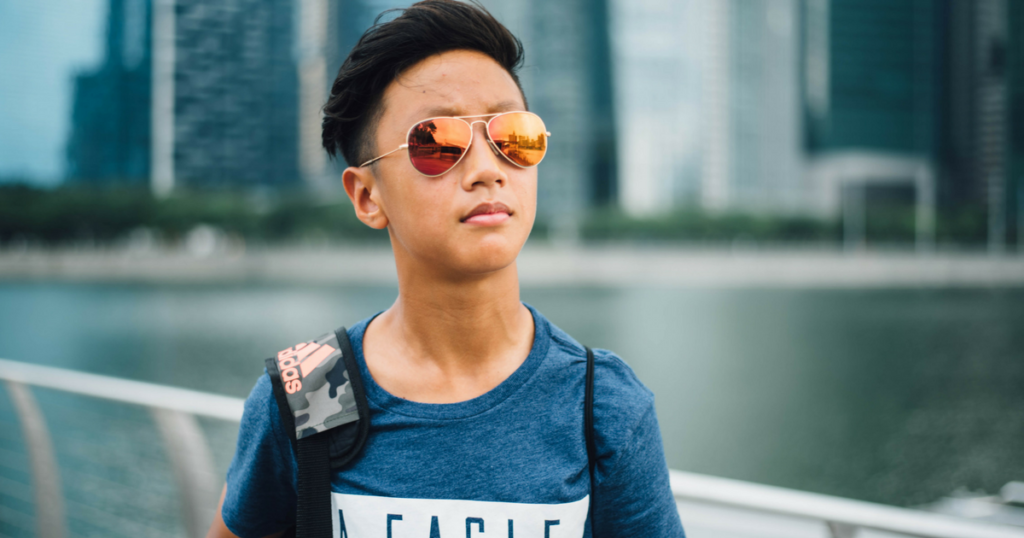 Just like the beginning stages of having a teenager.

You’ve got some pretty high hopes for those teenage years.  Your tween isn’t bratty and condescending like all of those OTHER kids.  You know your teenager is going to be different.  You two will bond.  It will be beautiful.  You’ve already picked out your matching phone cases.

And then you begin the weight loss plan.

The first few days you’ve got your confidence.  You had everything planned out so it’s not so bad!  But then, there’s a snag and you’re out for the entire day without your backup protein bar!  And you can’t just starve.  That would ruin your metabolism.  So, you stop at Chick-fil-A.  Because, Chick-fil-A.

So far so good!  You decided that a smartphone would be necessary because your teenager will definitely need to contact you at all times.  Except it feels like your teenager now doesn’t hear you, or see you or EVER text you back.  Doesn’t your teen know that you preplanned inside jokes to text??

You’ve officially entered the doldrums.  Your workouts are steady but boring.  The salads are tasteless.  What you would give for a tasty cheeseburger!

Spring is in the air

But not so fast!  It seems like Spring may be in the air.  Your pants are fitting better.  You can run a few more miles than you ever thought you could.  In fact, you look forward to the gym!  There are changes being made!  It’s all so very exciting.

Something happened to your teenager and you aren’t sure what it was.  Your teenager spoke to you.  And not in a can I have money type of conversation, your teenager actually talked to you and asked your opinion!

But you were doing so well!  You shouldn’t be gaining weight you should be losing!  Supposedly it’s muscle, but still!

You’ve been iced out.  There are no more wonderful talks with your teenager.  How can this be?  You got the matching phone cases out again!

You’ve reached a happy medium.  You’re at your goal weight but can still enjoy the occasional indulgence.  Okay, maybe more than occasional, but still.  It feels good.

Your teenager doesn’t hate you.  The phone cases may never happen, but at least there is communication.  And a lot of it.  This makes you happy.

Are you parenting a teenager?  Or are you dreading it?!