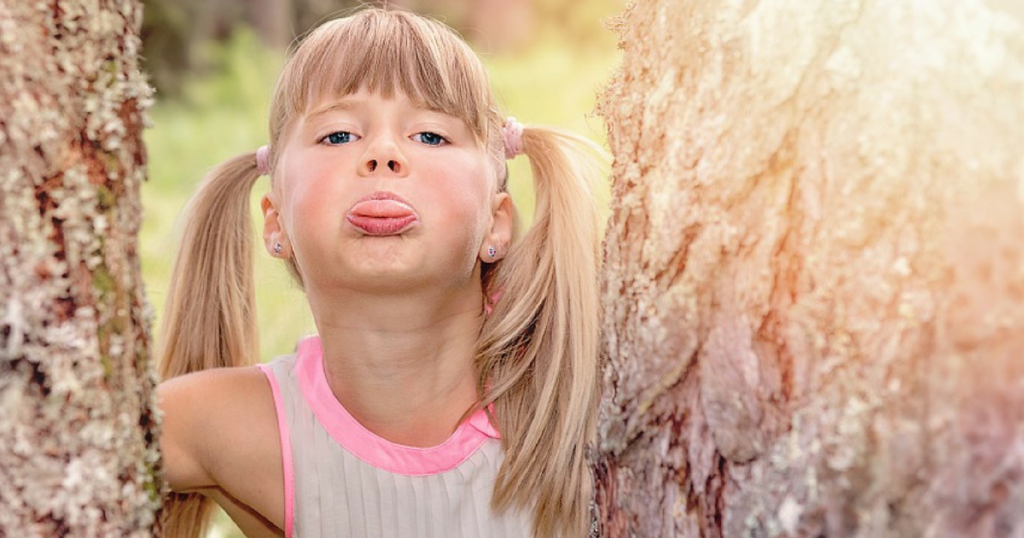 I’m not a fan of kids. There, I’ve said it. I realized that I don’t like other peoples kids.  I love my kids and think my kids are awesome…even my P.I.T.A

I’ve realized that I don’t like other peoples kids.  I love my kids and think my kids are awesome…even my P.I.T.A (see my previous post about him) but I’m not a fan of those random kids that I come into contact with.  I love my friends’ kids, this is not about them.  It’s about those kids that I see at amusement parks, stores, parks, malls, basically everywhere.

Let me tell you about my recent experience with one of “those” kids.

Over the weekend I went to a splash park with my family. My daughter wanted to see her mommy go down a water slide, so after some begging, I took my mom-bod up the stairs to get in line.  I was in line with a bunch of “those” kids. One, in particular, happened to be standing right behind me.

This kid, around age 10, didn’t know the meaning of personal space.  Besides the fact that I was standing there in my bathing suit, he proceeded to stand right up against my back.  I moved up one step, he did too.  There was no way to get away from him.  Then it happened.

This kid slapped my butt.

I look at him.

He then continues to slap different body parts, my back, my arm, my leg.

I was so annoyed.  I gave him the stink eye.

He wouldn’t look in my direction.  While I was glaring at him, he began to go to town, licking the railing like it was an ice cream cone.  He licked this hand rail clean. I was in total disgust, cringing.

Finally, I was next to go down this water slide.

He then continued to slap me. I looked at him and he pointed to the little girl standing behind him.  That poor girl. I said “No dude, you are hitting me. Stop it right now,” in my mom voice.

I waived to my daughter on top of this water slide and went down.  She was so excited to see me splash into this pool.  I got out, told my husband about this annoying kid and said: “Ughhh, I can’t stand kids.” 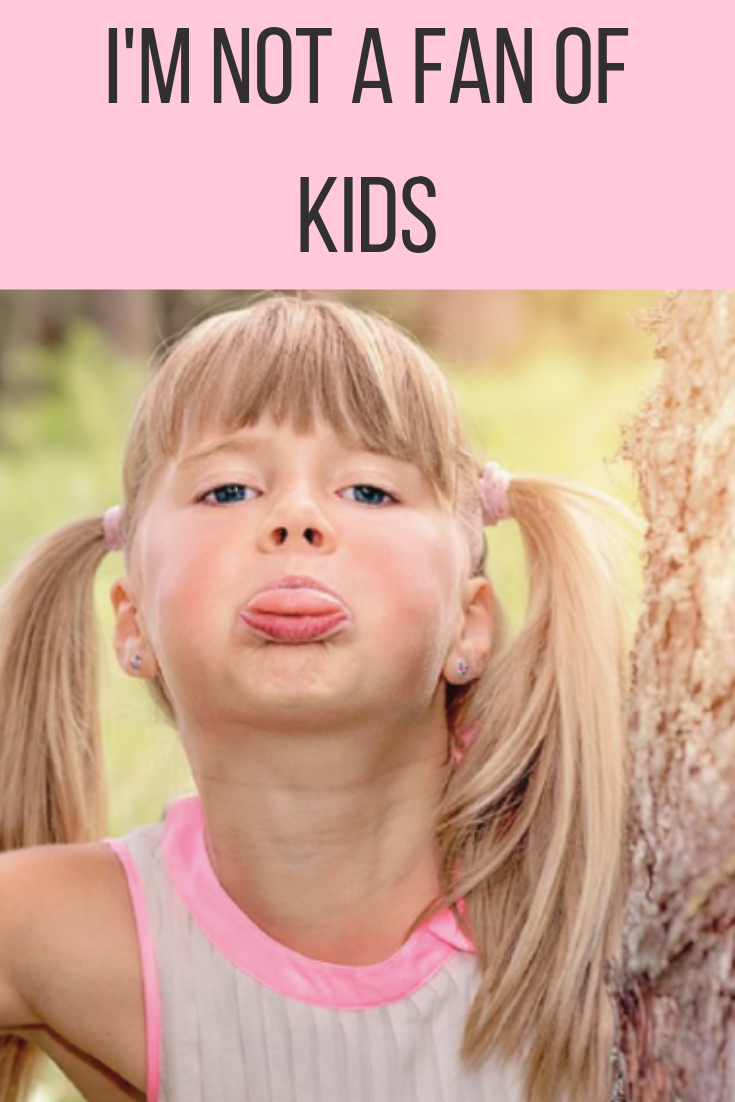