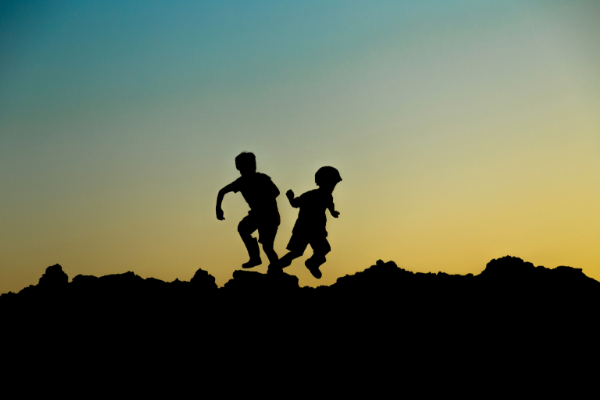 I understand saying that I never wanted to have children is a strong statement.

When I was a kid I assumed I would have children because that’s what you do right? And then in my early 20’s I thought I better figure out how to make that happen because that is what I am supposed to do (not to mention I was not in a great head space and I was looking for anything to “fix” me.)

Luckily I was strong enough and knowledgeable enough to know to have a kid to fix something wasn’t the answer.  So I got help, I went to therapy, I went to the gym, I made changes to my personal life and I focused on getting healthy.  At this point, I was about 28.  I finally felt at peace, I knew who I was and I liked me.  Heck, I’ll say it, I learned to love me.  I love me!

During this time something became very clear I had no interest in having children, not anytime soon anyway, and maybe never.

This thought was not something I shared with anyone.  The main reason was that people judge. We live in a society where you are SUPPOSED to have children. Most people don’t question it, it’s just what you do. And when people don’t have children it must be that they couldn’t or something was wrong with them. (I believe this stigma is getting better but there is still a long way to go.)

I got married in 2012 and there were people at our wedding asking us when we were going to pop out a kid! Personally, I wish more people stopped and really thought about whether having children was right for them.  Why does everyone have to have children? And if someone is aware enough and brave enough to say “nope not for me” why isn’t that okay?

A moment that sticks in my mind from the time period when my biological clock needed a battery change, took place at a hair salon. I heard the woman getting her hair done next to me say to the stylist “I just don’t understand when people don’t want to have children, it’s just not natural.” The stylist agreed.  I felt my blood boil.

I thought; Not natural? There is nothing wrong with me! I’m caring, I’m nurturing, I’m just not in a place in my life where I want to grow and rear a child. That may change but for now that is my authentic thoughts, what is not natural about that?!

For me, during that time I grew a thick skin.  I stuck to my beliefs.  I didn’t judge myself.  I was accepting.

It is for those reasons that I think I was able to roll with the changes in my desires, to stay in the moment, and know what was authentic for me. When I met my husband and it started to get serious quickly I said to him, “There is something you should know. At this time I don’t want children, I’m thinking that might change but I don’t know for sure and I might feel that way forever.” To my relief (or maybe his) he let out a sigh and said, “Oh good I feel the same way.”  As time went on, I think sometime after our wedding, we both realized yes we do want to be parents but not for a while. And then one day poof! We wanted it, and we wanted it bad!

Now I couldn’t imagine not being a parent, but I understand how I felt before and it was okay.

I was accepting that I might never want to be a mom and that was okay.  I’m grateful that did change for me because I can’t imagine this world without my son. Sometimes I wish my path had been different, that I had met my husband earlier, that we were younger parents so we had more time together.  But for the most part, everything happened just how it was supposed to.  If I had ignored my gut, felt the peer pressure of society, who knows what kind of mom I would have been.  Today I think it is a role I’m pretty natural at (although we all know it is freaking scary a lot of the time)!

For those who never have the shift, know that parenthood isn’t for everyone.  And that is okay. 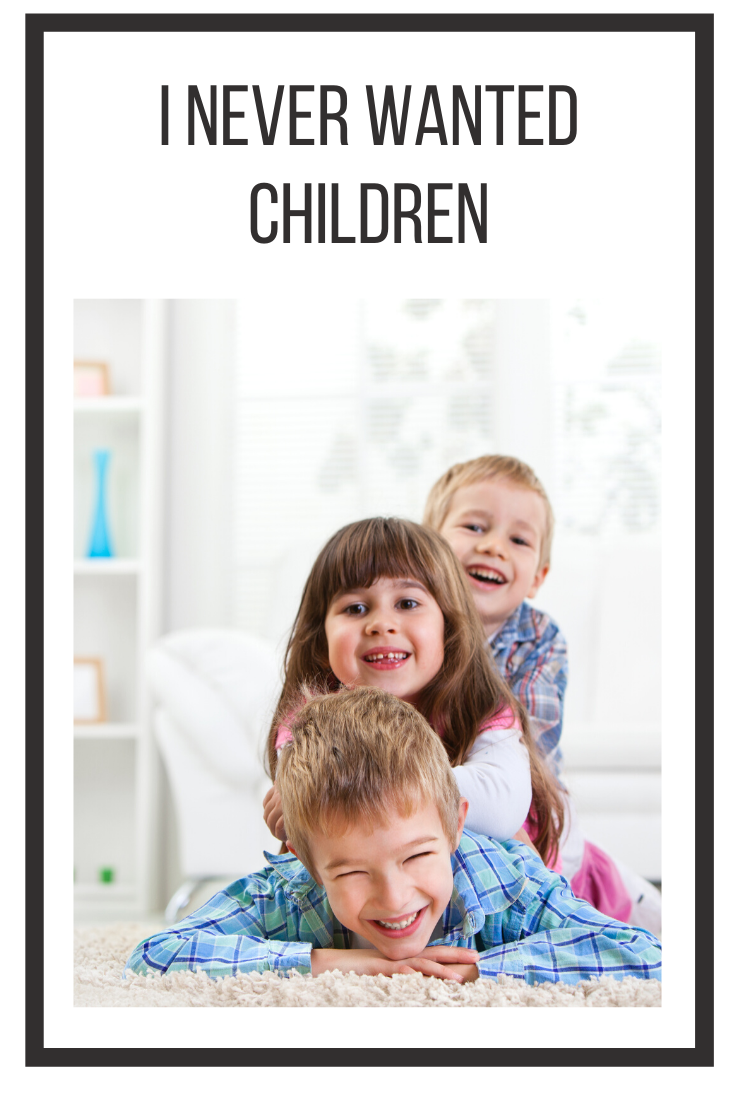