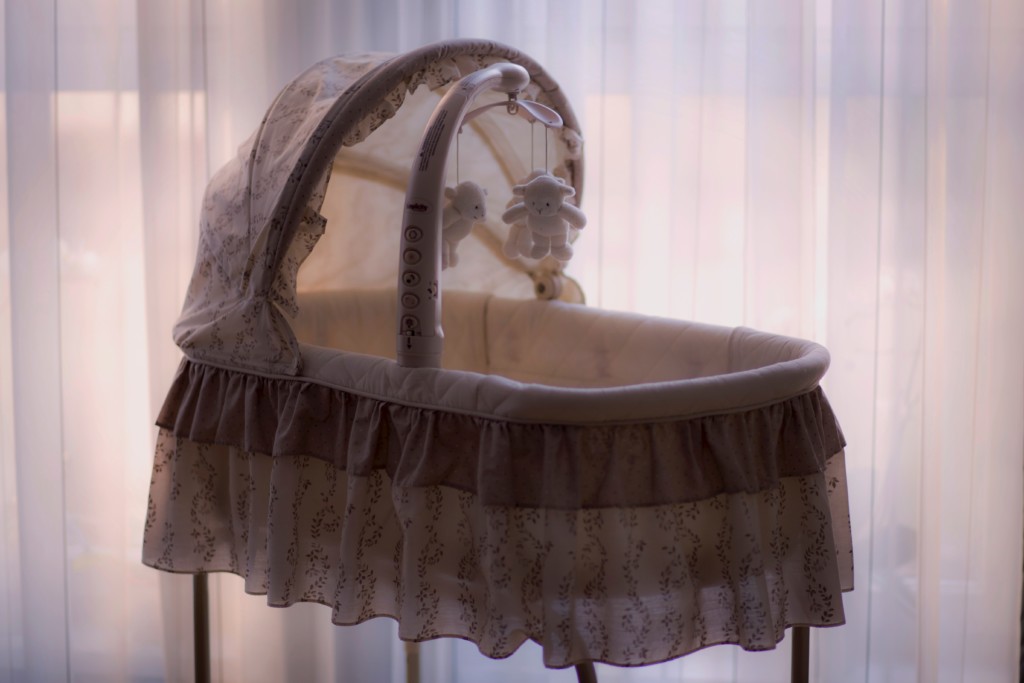 One afternoon, my son woke up from his nap already in a funk. He was annoyed and demanding. In true “new mom” fashion I went through the list of things that could quickly save us from his aggressive pointing and grunting. It was water. He just wanted some water. No problem. I filled the nearest cup with some cold water and presented it to him. And then it happened. Complete meltdown. I gave him the wrong cup. It didn’t matter that they were both straw cups or even that they were the same color. It was simply the wrong cup.

How could this happen? I swore this would never be my kid. I swore that my kid would always be so well behaved and pleasing him would be so simple. I swore my child would never be the kid having a meltdown for no reason. These things only happen when you aren’t doing it “right.” You see, before I had kids I was the perfect mom. Here I am just under 2 years into this journey and I have already had to face some hard facts about my ideal motherhood experience.

Here’s the reality about how those preconceived notions before I had a kid worked out for me now that I’m a mom:

Before: Your kid is always sick with a cold/cough/virus/insert common illness here because of something you’re doing wrong.

After: Once my kid got sick the first time this “flu season” it was a never ending cycle between him, me, and my husband. Imagine my surprise when I heard that children typically get sick 8-10 times a year before the age of 2. Luckily, he never got the full blown flu and it was mostly just a cold every time.

Before: Your kids don’t listen to you because they don’t respect you or they see others disrespecting you.

After: At one time, I genuinely believed that my friend’s kids were disrespectful to her because they had seen other people not be respectful to their mother. Sorry friend. My kid is almost 2 and he ignores me, defies me, and beats me up regularly. Not because he sees anyone else treat me like that, but because he has no control over his emotions.

Before: Just take your kid with you wherever you need to go. They will just fall asleep anywhere.

After: This is one of my favorites. I really thought I could just tote my kid around with no issue. But our day goes best when he gets a nap, and naps don’t happen just anywhere. They happen at home in bed or in the carseat. If he falls asleep in the carseat, that is his nap and he doesn’t transfer well so it doesn’t matter if it’s 5 minutes or 45 minutes. That will end up being his nap for the day. Bed time isn’t much different: He must be put to bed at home and a bath is part of his routine.

Before: Breastfed is best and it should be for at least 2 years.

After: This one is hard for me. I really thought breastfeeding was going to be much easier, but it was a battle from day one. Ethan had to be under the blue light and we were having trouble latching. I was told if we wanted to go home, I needed to supplement. The bilirubin would leave his body faster if we gave him the formula. This was against everything I had planned but we had already been in the hospital too long. This of course set us on a path that didn’t fair well for our breastfeeding journey, but that is another story. I barely made it a month and I will always feel like I didn’t try hard enough.

Before: Kids should have absolutely no screen time until age 2.

After: We have succeeded at no watching on tablets or phones. We have even survived a road trip to Utah without cracking it open. The most he has ever done is play the drums app or the drawing app. We do watch TV because frankly, I need to get stuff done. So, if I can distract him with some Counting With Trucks, I’m all for it. We have managed to avoid the more commercial shows like anything on the Disney Channel.

Before: Mom’s Night Out is for moms who must not like their kids. If I am going to go somewhere, I want to experience it with my husband and my kid.

After: The other night, while laying in bed with my “ball of energy,” it hit me. I almost cried the first time I said it out loud to a friend. Caught somewhere between guilt and exhaustion I heard my voice crack when I spoke the words,

I’m sure you are laughing at me right now, but go easy on me.

I have clearly been humbled by the world-changing experience of becoming a mom. The truth is, perfect is a relative term.

The key is being fluid when things don’t work out as planned. That’s what makes us good parents.

Knowing when we are wrong and knowing we can’t control everything. I am not the first one to have these thoughts and I am definitely not going to be the last. So to my perfectly imperfect moms, don’t be hard on the not-yet-moms. They will have their moment of humility. In fact, the lessons aren’t over for any of us.