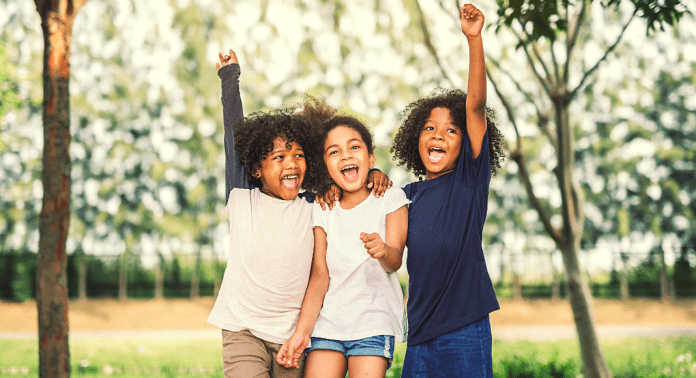 Celebrating Failures probably seems like the opposite of encouraging a growth mindset – but the more I learn about people who have succeeded in their lives and careers the more I believe that failure is the key to success.

Every Sunday evening, my family and I sit around the dinner table and we all cheers to our failures of the week.

Sounds a little weird, right?  It is!  But we love weird.

In my own life, I have failed more times than I can count – I’ve also succeeded in many things, but if I stopped at the first failure I would never have been able to learn, pivot, and succeed.

I don’t want my kids to fear failure, because let’s be honest it’s going to happen.  None of us are perfect, none of us are walking on water or growing money trees.

Failure can be paralyzing for many people.  And the stress of doing everything perfectly weighs heavily on our youth.  I don’t want this for my kids.  I want them to know that trying and failing is something to be celebrated – because they tried!

So what exactly does celebrating failures look like with my kids?  Well, we encourage our kids to think of anything that they tried to do that week that maybe didn’t go the way they thought it would.

For instance, my four-year-old, who is still trying to grasp the concept, will say that he tried really hard to ride his balance bike, but didn’t make it down the street.

My seven-year-old will say that he tried really hard at his baseball game, but didn’t get a hit.

I realize these aren’t epic failures – but the whole concept is to think about the things we tried to do and didn’t fully succeed at.

After each failure, we cheers our glasses.

Now, we always balance out celebrating our failures with celebrating a success of the week.  We aren’t trying to give our kids a complex that the only thing we care about is a failure, and that the successes that they have aren’t worth noting.

But we don’t want them to fear failure.

The other thing I love about celebrating failures is that it encourages us to be vulnerable.  And, if you love Brene Brown as much as I do, you know that being vulnerable is such a huge part of having a successful life.  And not just monetarily or career-wise, but in relationships and more!

If you try celebrating failures with your own family – let me know how it goes!  I encourage you to give it a shot and see what your kids come up with! 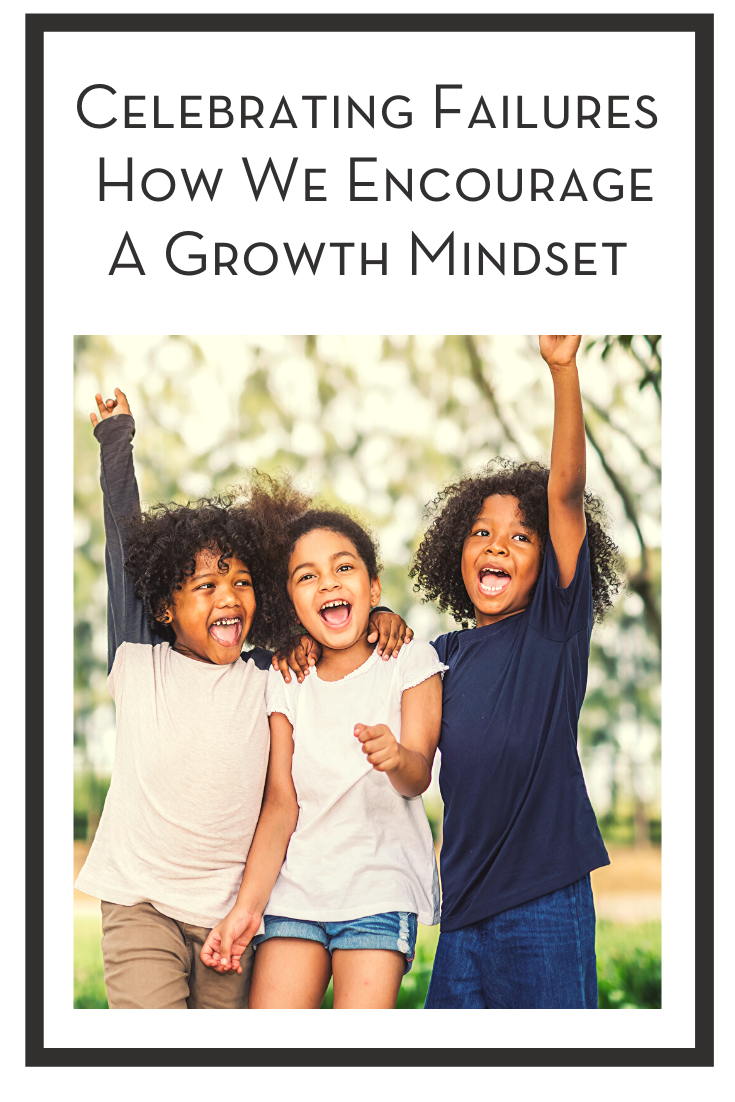