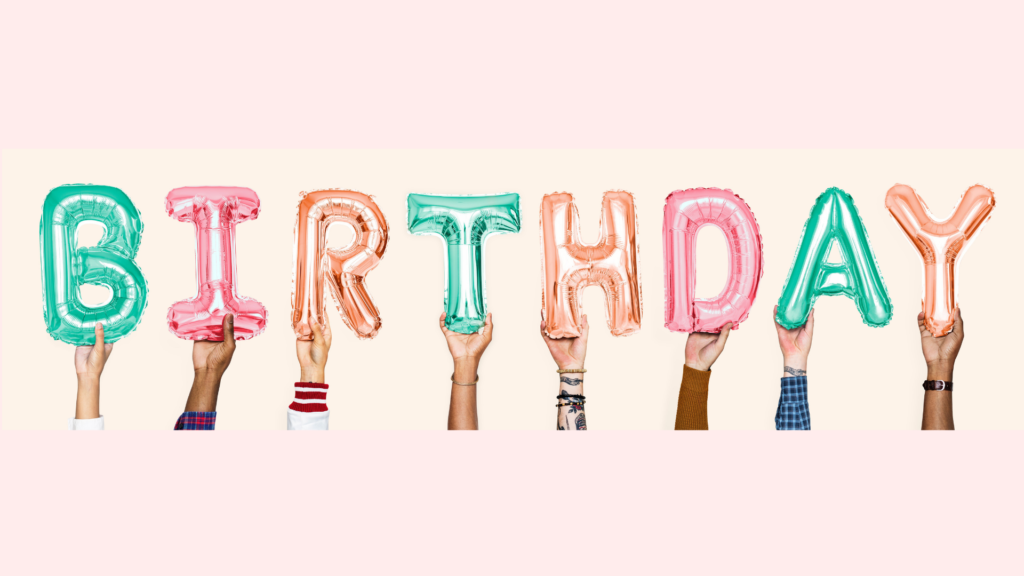 Oh, Pinterest. I have a love/hate relationship with you. You have the BEST ideas, but you are so hard to execute, not to mention, so expensive to execute! Don’t get me wrong. I LOVE Pinterest. I have tons of Pinterest boards of things… I’ve never tried. I am the queen of pinning and not following through and actually trying the things I’ve pinned. There have been a few, but it’s a small, small percent compared to what I’ve pinned. Most of my pins involve holidays or food but I even have a whole board dedicated to party ideas.

As we approach the day of my son’s fourth birthday, I can’t help but wonder if I’m doing the right thing by not throwing him a birthday party.

He gets invitation after invitation from the kids in school for their birthday parties. I see countless photos on Facebook and Instagram of the incredible parties that other moms are throwing for their children. Yet, for me, I’m just not sure that’s something I want to do – for me or for my son, Mason.

Mason is going to be four in the middle of July. He’s on the edge of the age range where I think he will start to know that he’s “supposed to” have a birthday party when his birthday comes around. And he’s definitely at the age where he understands what presents are and how fun they are to open.

But you see, I’ve done the birthday party thing.

My niece (Mason’s cousin) has a birthday two days after him (but two years earlier) and my sister in law and I had joint parties for the kids when Mason turned one and my niece turned three as well as when Mason turned two and my niece turned four. But last year? I opted out of the birthday party thing and we went to Disneyland. And… Mason had a BLAST. That being said, we also did the small birthday party thing where we had a joint family birthday party which just consisted of family coming over for a birthday dinner and birthday cake. I mean, we couldn’t NOT celebrate with our family!

The fact that Mason had so much fun last year at Disneyland makes me wonder… are birthday parties for the children… or the parents?

Now, with that statement, I’m definitely not trying to offend one side or the other – believe me, I’ve done both – and while we had a blast at Mason’s first and second birthday parties, will he remember them?

A birthday trip is an experience. A feeling. A memory that will last forever. My brother in law and sister in law took my older niece to Disneyland on her first birthday and that’s where she took her first steps. THAT is something they will remember forever. But her first birthday party, will they even remember the theme when my niece is turning sixteen?

So, until he tells me otherwise, I think we’ll skip the birthday party again this year and go back to Disneyland. But this year, I’m planning to get us Disney passes (the Southern California ones – I’d have to sell a kidney to afford the other ones – ha!). And while those still may cost us as much as a party would, we can enjoy the magic of Disney year round and can enjoy the fact that we won’t have to clean up a mess at the end of the day! 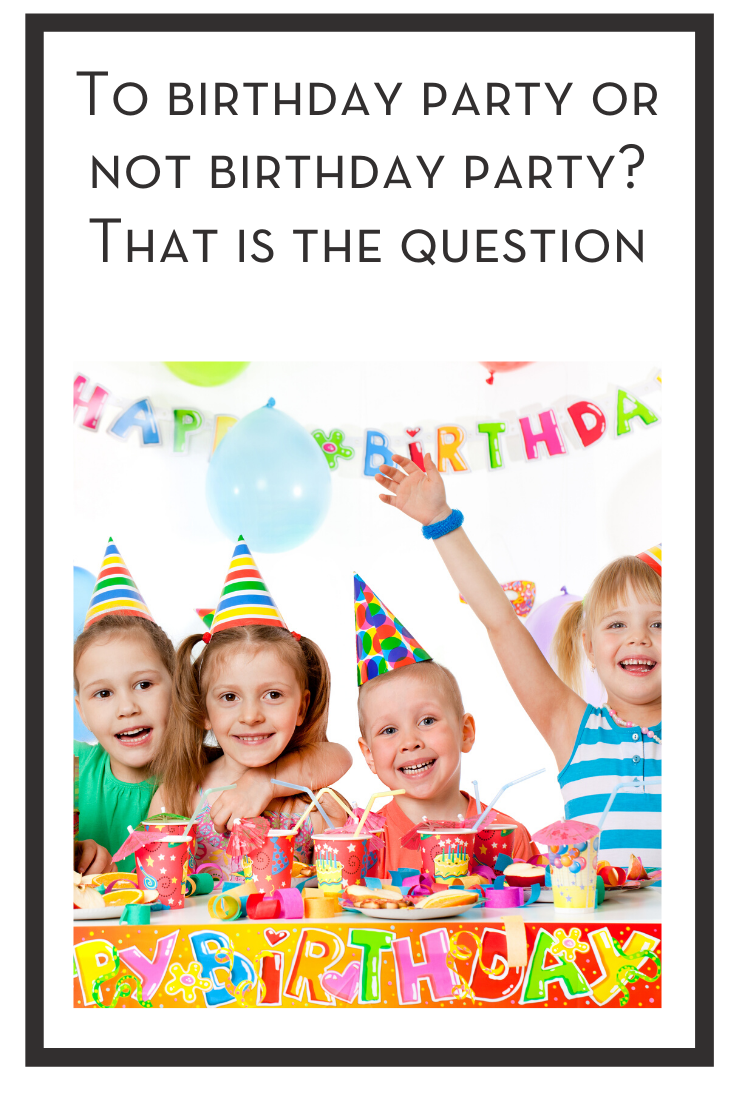