This post was inspired by my almost-four-year-old who is charmingly unfiltered an innocent. My child is a bright, funny, outgoing, and wonderful little human and he really is one of my favorite people. I’d like to say that I’m doing a pretty good job of raising him to be a good person, but sometimes he is four and he throws me through a loop. Most recently, this came about after discussing his upcoming birthday party. 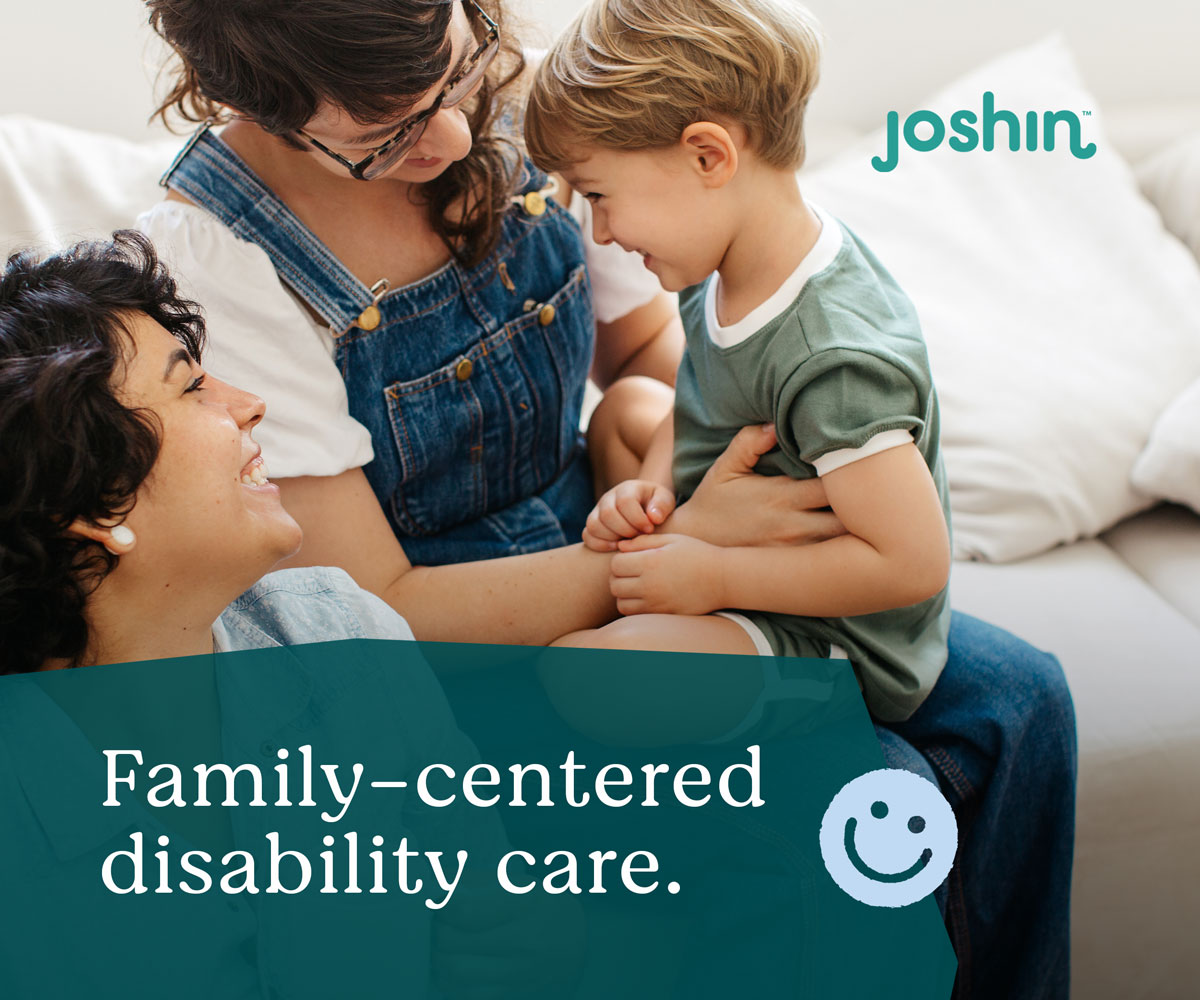 You see, birthday parties for ages 1-3 (if you choose to have a party) are typically a hodge-podge of family and kids of mom friends that are hopefully your kid’s friends too. But by age 4, kids develop opinions and preferences and can actually articulate their desires, which means that they can have much greater input on their parties.

Sometimes this is to a parent’s dismay when your child asks for a Star Wars theme AND a train party and you have to somehow combine these two disparate ideas (Space cowboys anyone?). But I do my best to take my child’s ideas into consideration for his birthday because, after all, it is HIS special day.

So, when preparing my son’s birthday guest list, I invited the usual attendees who have been present at all of his other parties. I also invited members of his class whom my son has expressed interest in by name. He’s on a weird “boys only” kick right now, so that really narrowed things down in his predominantly female class. So I sent the invite to three little boys and thought my work was done. Their parents all diligently texted me back saying they would attend and I was confident that my son would have a great party.

But when I told my son about the guest list, he had a reaction I wasn’t expecting. He told me that this little boy (who was apparently a big fan of my son) was “annoying.” Um, excuse me? I probed further.

My son expressed that this little boy always went up to him and asked him to play right away when he arrived and that this was the reason he found this little boy to be “annoying”. I became quite upset, especially since this boy’s mom expressed how fond he was of my son who apparently did not share that view.

So, like any good psychologist would, I decided to explore my son’s feelings and validate them but to also instill a lesson on empathy.

I sat my son down and told him that this little boy viewed him as a friend. I also said that as a friend, he was excited to see my son at school every day. I asked my son why he felt that this boy’s exuberance was distasteful.

My son said that at the start of the school day, he’s a “little shy” and that he needs to “wake up and settle in first” before he starts to play. Ok, we got to the bottom of things.

Apparently, my son is a 30-something parent who needs a cup of coffee in the morning to get moving.

Now that we realized what the problem was, it was clear that this little boy was fine and that they were indeed friends, but that my son was a slow starter in the morning. Ok cool. We conceptualized how to help him get his day going and feel comfortable and that problem seemed solved.

So then we problem solved how my son could greet this other boy and still find a way to warm up to the environment. He worked out a plan of saying “hi” and then expressing that he wanted to sit down for a minute to “wake up”.

Hooray, we achieved the problem-solving stage!

My little psychologist heart swelled up. I loved being able to use this as a teaching moment for my son and he learned a lesson that kindness is easy and free and it makes a difference in people’s lives.

I’d like to extend this lesson to you, the reader.

If you encounter someone in your day who expresses kindness or cordiality to you but you instead brush them off because you’re too “busy” or too “rushed” to make nice, I challenge you to try a little harder to be kind to your fellow man/woman.

When someone kindly asks you how your day is going, add “how is your day going?” to the end of your response. Hold a door for a stranger. Be nice to the receptionist and pay them a genuine compliment. And exchange an understanding glance of solidarity to another parent trying to get through their day with a kid that is perhaps not acting his or her best. These tiny steps help us acknowledge the humanity in those around us, and they only take a second. It’s a small price to pay and it really could make someone’s day.

So try it out for a bit. If it works on 4-year-olds, it will probably work for you too. 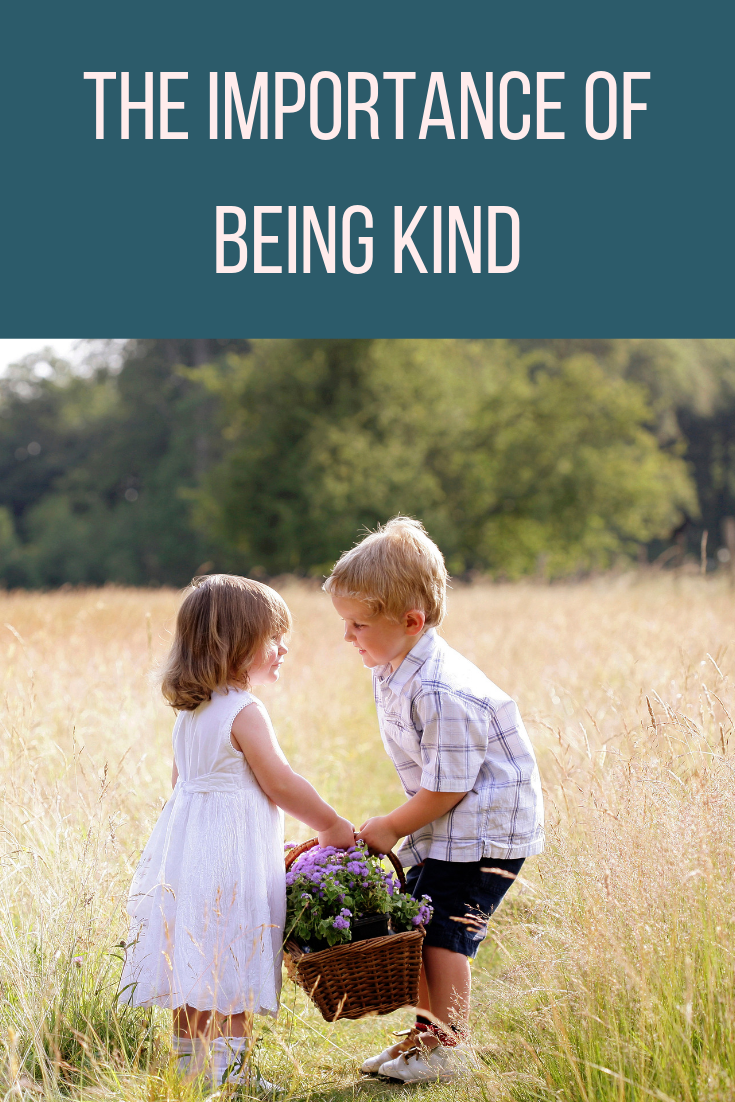 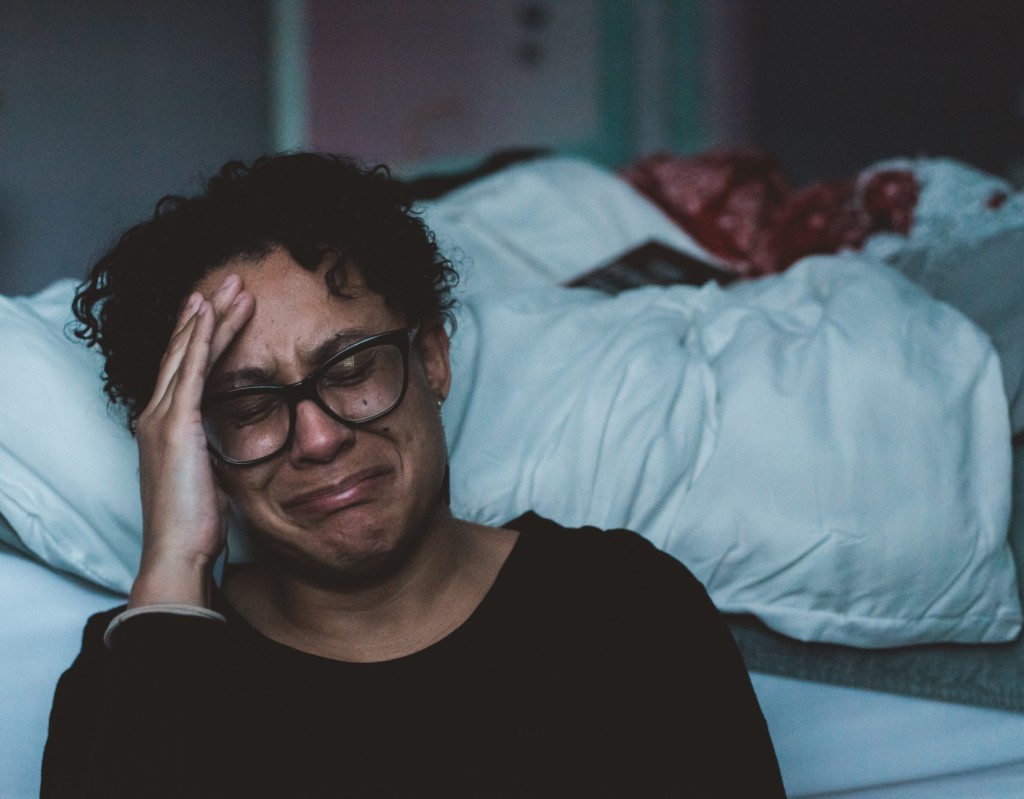 Dear Hospital Mom, You Are Not Alone 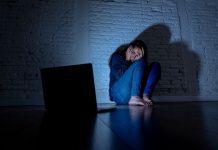 “Stefani Germanotta You Will Never Be Famous” 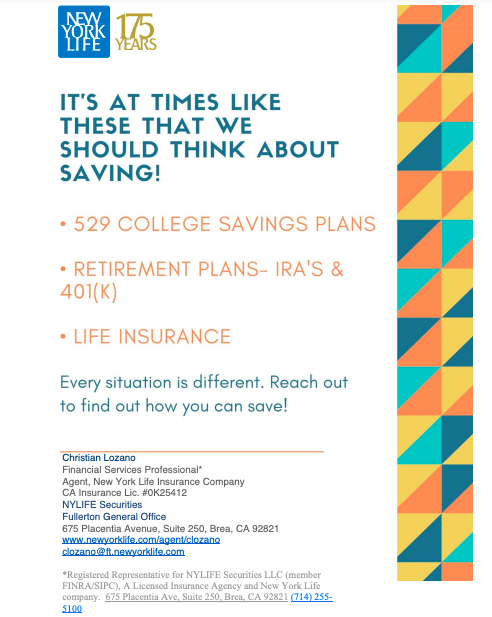 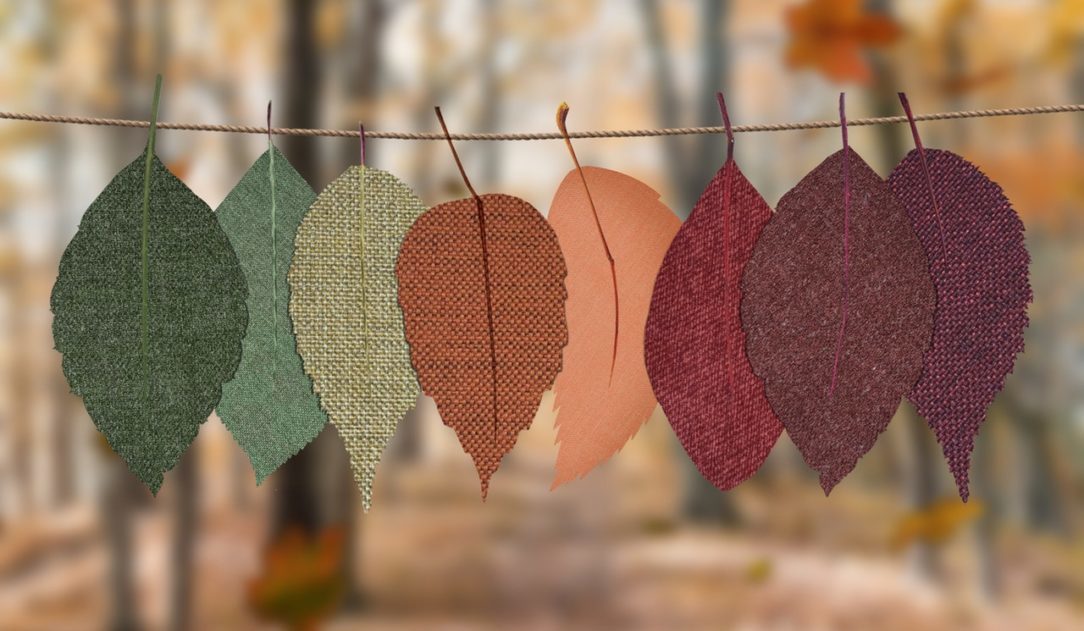 Hilary Feldstein Ratner - August 31, 2021
Those long hot days of summer may be behind us. But there’s still many equally hot though perhaps not as long days of fall...

Complete Guide To The Best Patio And Rooftop Dining In Orange...