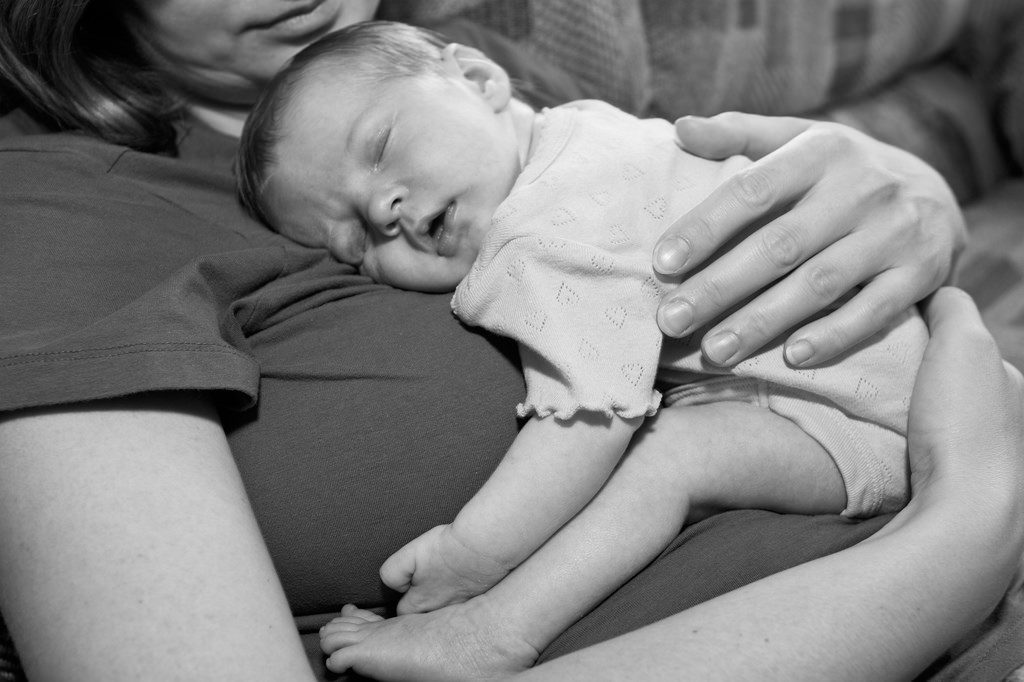 We are often encouraged to be present – to stop whatever we are doing in favor of being in the moment.

As moms of little ones, sometimes it’s hard, even downright impossible to follow this advice. When you wake up for ANOTHER middle of the night feeding or hear your toddler’s feet splashing in a puddle of her own pee from the other room, or face any of the unpleasant challenges that motherhood throws your way, you would prefer to be anywhere BUT the present.

But then, there are those tender moments  – the ones you wish you could relive or at the very least remember forever – that make it easy to be present.

One of the last times my baby fell asleep on me, I made sure I was present because what if this were the last time? What if he were my last baby? He was nine months old, and the chances of it happening ever again were dwindling. I knew I needed to make the moment last. I WANTED to make it last.

I did the best I could.

I cleared out all the mental distractions, dialing up my senses. I laid my face against his, kissed his soft chubby cheeks, and stroked his little nose and fuzzy head. I tried to imprint each and every sensation of that moment onto my heart and into my head. In case this wasn’t enough, I tried to further preserve the moment by snapping some photos and taking some video.

After a few short months, I wish I could say I can remember the fullness of that moment. But I can’t.

It’s lost – even with the descriptive details staring me in the face. I can certainly recall that it happened, but the memory is vague. All the pictures and video in the world can’t conjure up what it was like to have his sleeping little body on me. Savoring his current twelve-month-old self has crowded out my remembrance of his nine-month-old self.

Motherhood so far has been filled with a series of these sweet and tender moments that I have wanted to cling to and remember with every inch of my being. But time passes, and memories have faded or vanished altogether.

Forgetting the good stuff makes me so sad.

I don’t want to forever lose the sensation of holding my babies or begin to lose the vividness of someone I’ve lost. It’s a part of life I actively resist. I take photos and video. I buy keepsakes and cherish heirlooms. I keep journals. But, forgetting is inevitable.

Forgetting is the price of being present. When you’re present, you get to enjoy the fullness and beauty of a single instant. BUT you also slowly surrender those from yesterday.

If I were so occupied with moments from three months ago, I would be missing out on the precious aspects of my kids in their current stages. My son’s sweet 12-month-old baby face that nearly disappears behind his sippy cup. His wobbly frame, unsteady on his feet. My daughter’s serious expression as she doles out the same admonishments I give her. The exact pitch of her voice when she asks for just a witta bit.

A few weeks or months from now, when he turns into a steady walker I won’t be able to fully remember the days when he crawled to get around. And when she turns into a more proficient speaker, I won’t remember the exact sound of her mispronounced ‘L’s.’ This breaks my heart.

But even though these sweet moments will elude me, new ones will never be in short supply. Forgetting IS a big price, but it’s one I’m willing to pay over and over again because it means I am getting the privilege of being present today.