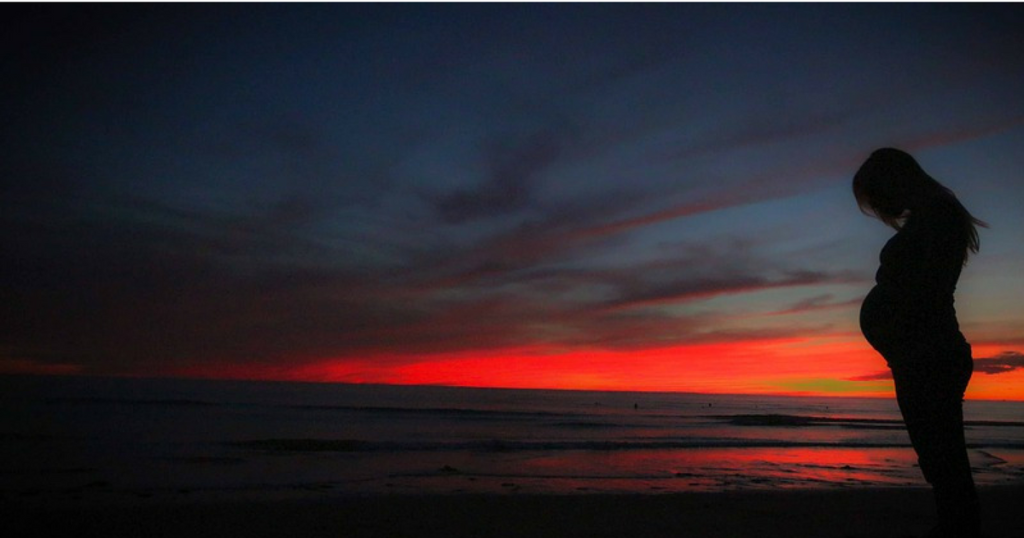 When you are pregnant you are inundated with information – what to eat, what to expect in labor, what to register for – the list goes on and on. Being the planner that I am, I thought I had it all set. I did my reading, I signed up for weekly pregnancy emails and I talked to other moms. I thought I was ready to tackle my new role as mom.

However, nothing could prepare me for the feeling of being responsible for another human being. It was life-changing. It didn’t help that I was unexpectedly induced at 36 weeks and my baby girl was only 5 lbs, 1 oz.

No book or email could have prepared me for a colicky baby that had to be fed every 2 hours, the sleepless nights, and even the change in how I identified as a person. My world was rocked, or so I thought.

Elizabeth was delayed with her initial milestones, but not to a point that I was concerned. Her development was “on the low end of normal.” Other kids her age were doing more, but for the most part, she caught up to them a month or two later.

I attributed her slow development to her early delivery and didn’t think more of it. When Elizabeth was 8 months old her daycare provider noticed she wasn’t using her left hand. “No big deal”, I thought, “She’s right-handed.” I took video of her eating that night and saw exactly what my daycare provider had been concerned about.

In the video, she was holding her left arm up and close to her side. She didn’t use her left hand to reach for her food. I still thought it was just that she was right handed until I got on google and found out that babies should not show a hand preference until 1 year of age.

Based on what I read, I was immediately worried, shocked and scared. A few days later we saw her pediatrician. He recommended occupational therapy and referred us to a neurologist.

Hearing his words made my stomach drop and tears come to my eyes. That is when I stopped turning to the traditional baby sites for questions about developmental milestones. Instead, I was thrown into a world of specialists, therapists, and assessments.

When Elizabeth was 10 months old she had an MRI done. I will never forget watching as they put a mask over her face so she would go to sleep, or the sound of her cries when she woke up. That was so difficult, but necessary so we would know what was going on with her. A few weeks later we had an official diagnosis. Cerebral palsy. The words rang in my ears, carrying so much weight.

The neurologist told us that Elizabeth had had a stroke in utero. I didn’t even know that was possible. After an appointment with a hematologist and several blood draws, clotting disorders were ruled out, leaving us without an answer as to why she had had the stroke. We were told that we will never know why. That is something I am still processing and trying to accept.

While other kids my daughter’s age had play dates and went on outings to the park, she went to therapy. She saw a physical therapist, an occupational therapist, and speech therapist weekly. At 15 months she started attending a special therapy school. During this time, I was still struggling with my new identity not only as a mother but also a special needs mother. I started to really think about how I view the world. I think that we all face adversities and this is Elizabeth’s.

My hope is that Elizabeth’s disability makes her empathic to others, compassionate and caring. I see her struggle to do things that come easy to other kids and then I see her accomplish those very things. I see her as strong, capable, a hard worker, and a fighter. I hope she is able to see herself the same way.

So far, Elizabeth’s limitations are mild. She walks, runs and jumps. She uses both hands, though she favors her right. She talks laughs and sings. She is a smart, spunky and bright little girl. As for me, my identity is constantly evolving. I am a mom to a little girl with exceptional needs, who has shown me a world I didn’t know existed.

I will be forever grateful to Elizabeth for making me a mom and for teaching me to readjust my expectations. It is an honor to be her mother.

Motherhood is not how I thought it would be, but is it really for anyone? 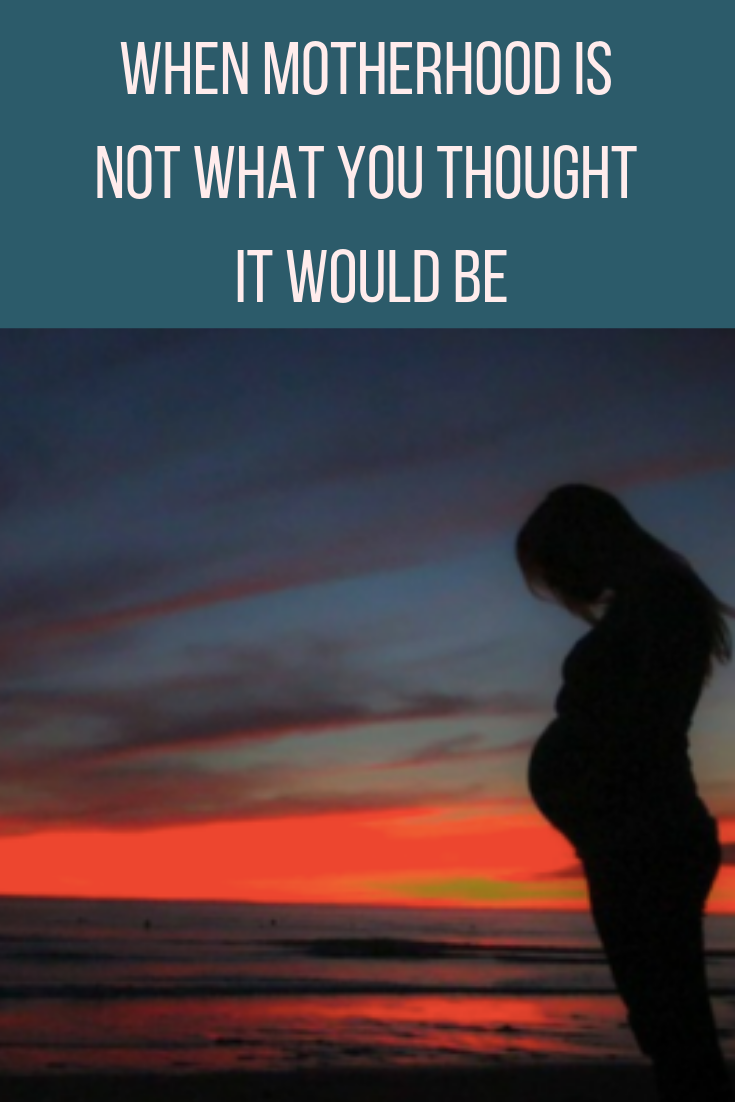