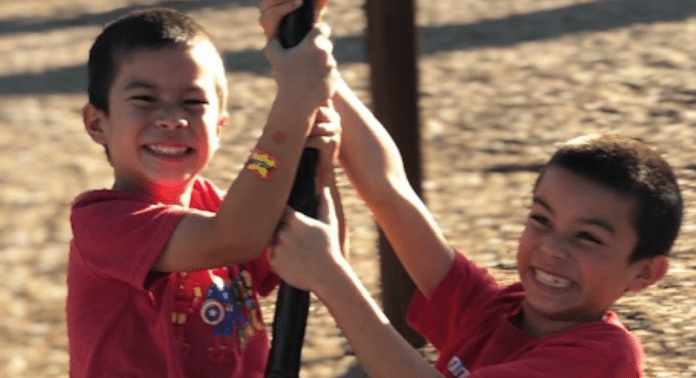 We were at the park.  My kids were playing with each other when two other boys started yelling something.  I actually didn’t even process what they were saying until my husband got up off of the bench and got closer to what was going on.

I’ve never in my life felt the roar of a mama bear than I did at that moment.  I looked around for their mother as I was NOT going to let this fly – but I couldn’t find her.

My boys didn’t understand why they were yelling that because my kids aren’t from China.  They are Chinese and Japanese but they were born here.  But just because they are from here doesn’t mean everyone thinks they belong here.

My husband, on the other hand, knew full well what was going on.  He’s been called every slur you can think of – as a child – by adults.

The world I live in is of a white woman.  Being a woman comes with its own set of hurdles.  But, I am white.

My children live in a world as mixed-raced boys with a white mother and an Asian father.

We tend to think, especially those of us with extreme privilege, that the sins of our country are long in the past – but if this last weekend has shown me anything it’s that the past is a lot closer than we think.

My husband’s mother and her entire family were taken to internment camps right here in the United States.  His grandmother and grandfather were separated from each other.  The hotel in downtown Los Angeles that they owned was taken away and NEVER given back.

It wasn’t all that long ago.

So, yes, when I hear two little boys talking about how gross China is it stings like a wound that’s just been reopened.  Because the wound has never fully healed. 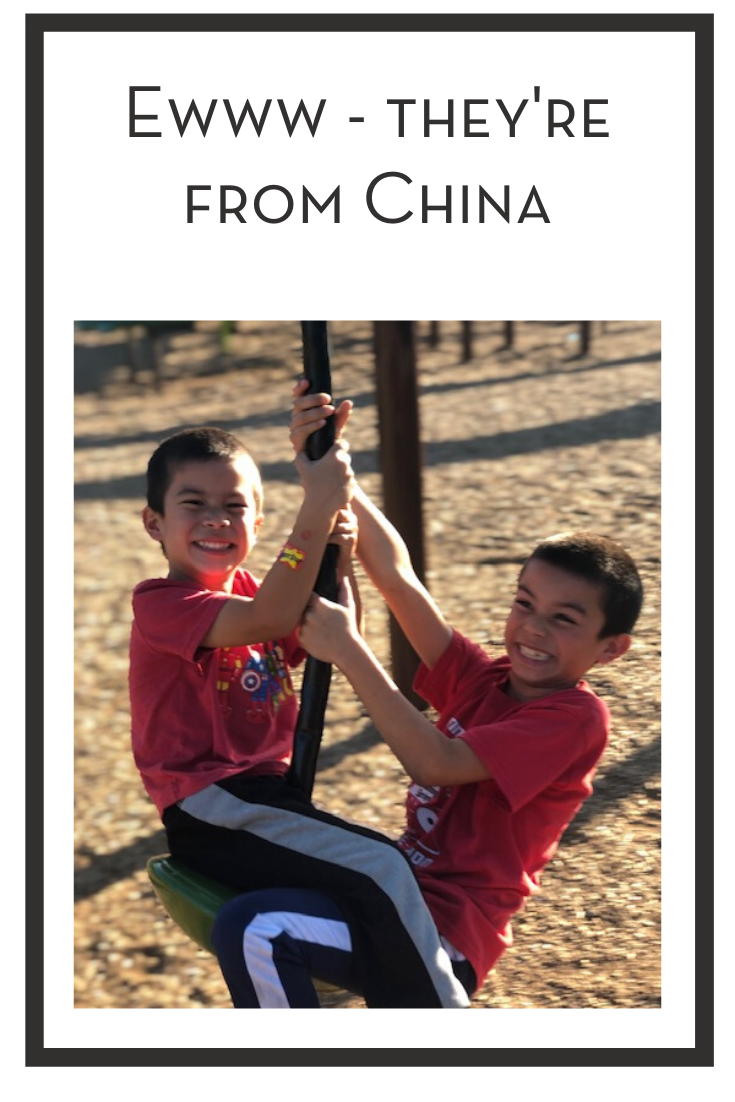 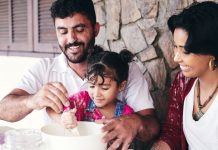 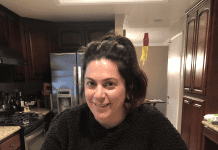 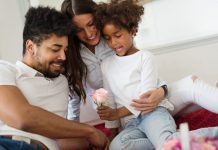 The Best Lessons From Parenting During A Pandemic 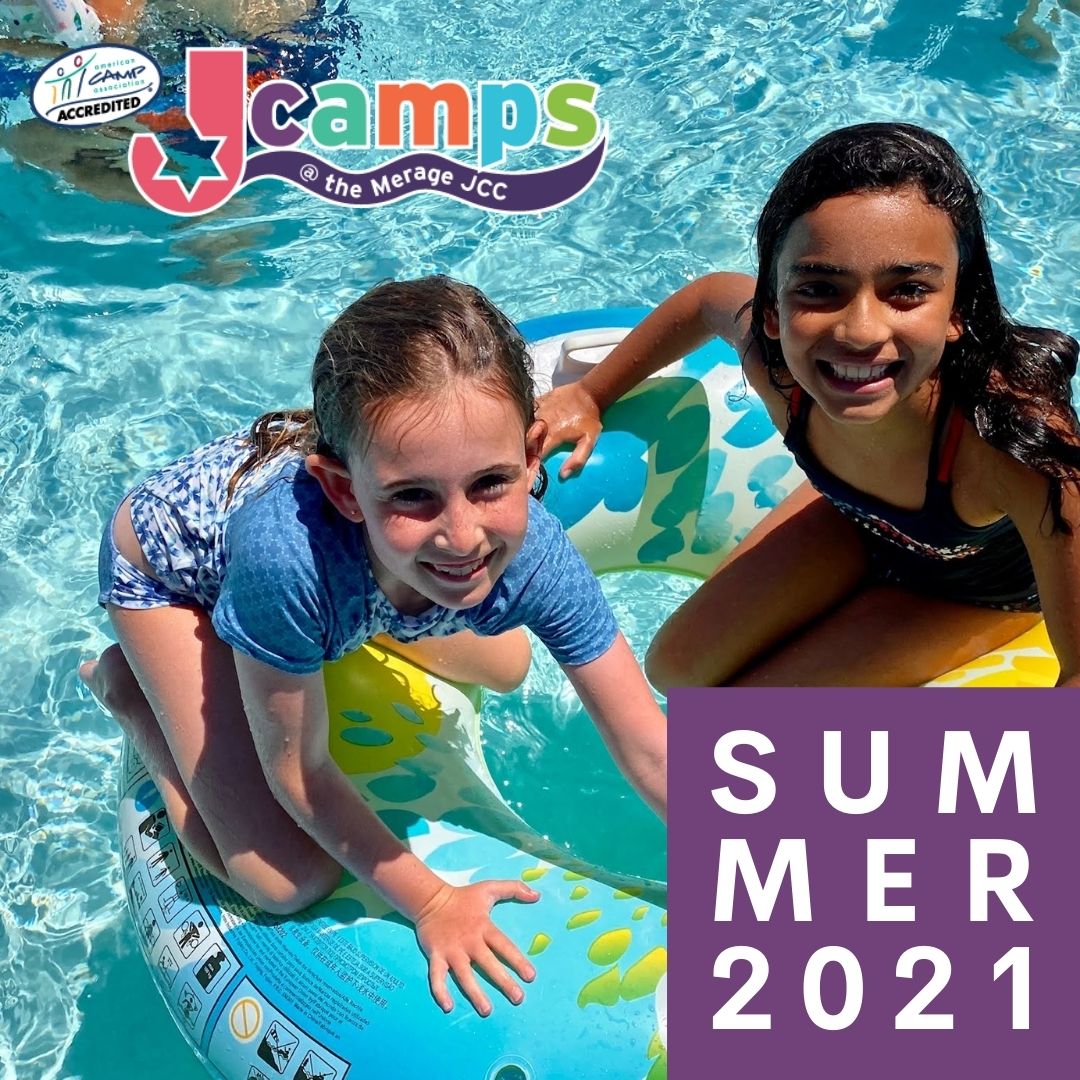 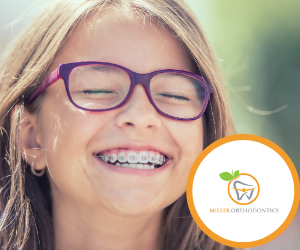 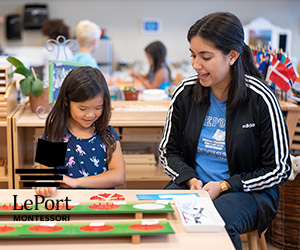 Everything You Need To Know About Knott’s Berry Farm Reopening

Making Family Memories In Catalina At The Hermosa Hotel