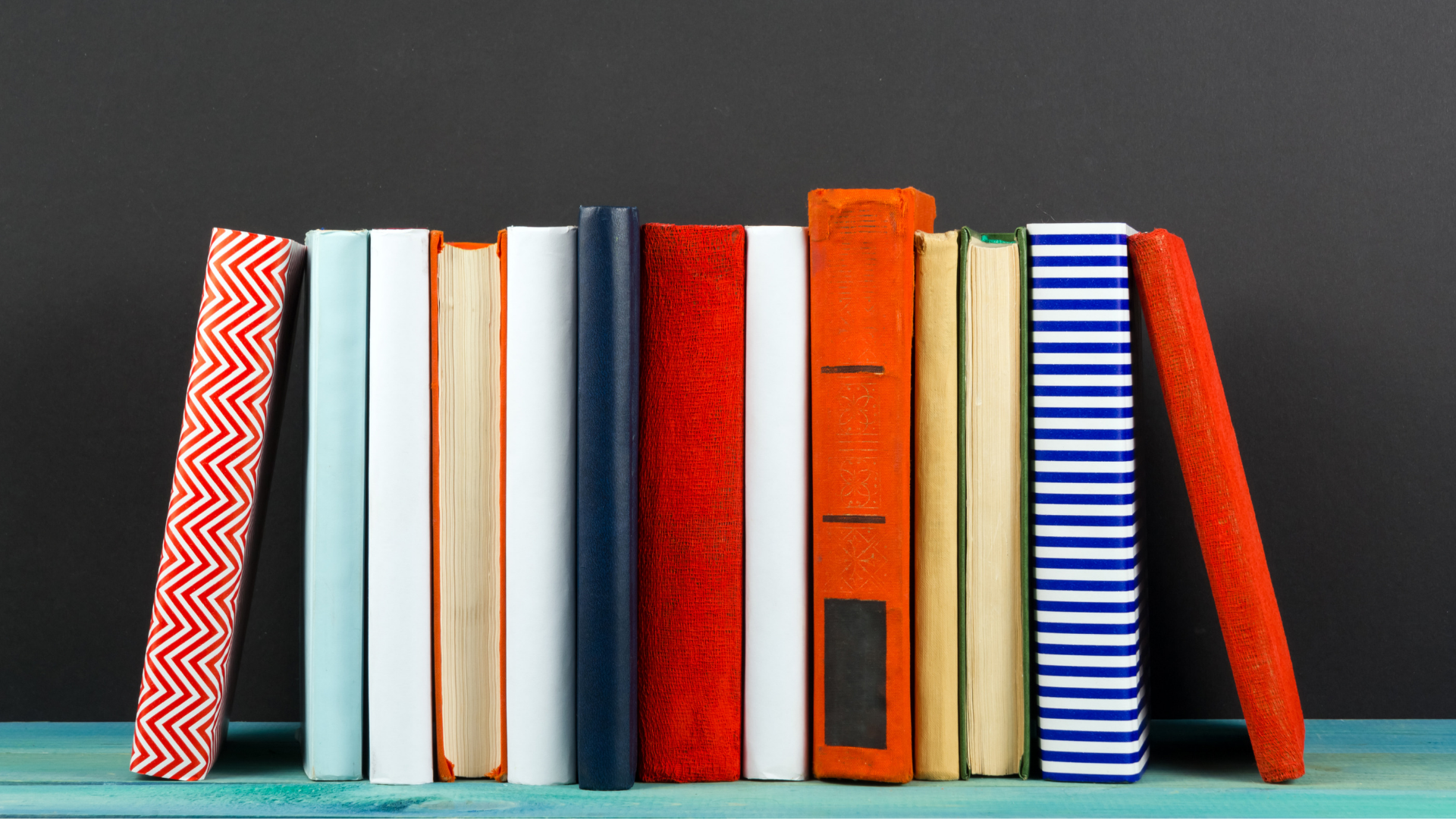 We’ve all judged a book by its cover, many times that book is another human being.

How many times has this judgment been detrimental or negatively impactful?

I don’t know the answer and I can honestly say I haven’t given it much thought in the global sense.  I know I try not to do this, it’s a lesson we have all been taught.

But I will be the first to admit I don’t think about it unless a specific situation arises with consequences.

One of my multiple jobs is in-home assessments for a behavioral health company.  The idea is to prevent those patients that could be high risk and may have undiagnosed or diagnosed mental health needs from slipping through the cracks.

Well back in November, I met a patient for an in-home assessment in his temporary home that someone was letting him stay in.  Before that, and his plan after is to live in his van with his beloved dog (who frankly was the coolest dog). Let’s call the man Steve…I don’t know why that is just the name that came to me.

So Steve and his dog Marinara (I made that one up too) were staying in a converted upstairs apartment in a home.  Steve had a difficult childhood and was kicked out young.  Steve has been on and off the streets his whole life. He had some years of success where he had a family a spouse and a government job.

However now, I would call Steve semi-homeless.

He is standing on a tightrope that is more like a weak thread and is just one moment, choice, or circumstance from sleeping on the street again.

Steve knows someday his van will die and he will have to abandon it, and worse someday Marinara will die and Steve will be all alone in a life that may not be worth fighting to survive for.

Why am I telling you this? To depress you? No.

Steve is still on my mind because he changed my life.

Okay, that may sound dramatic but he opened my eyes and my thoughts with one powerful comment and it is in their swirling and changing my mentality about the homeless and people in general.  I want to share it with you.

But before I tell you what Steve told me, let me tell you what happened to Steve could happen to anyone.  I won’t bore you with all the details (or risk a HIPAA violation) but trust me, Steve is not from a movie, he isn’t wearing a foil hat or shooting heroin.

Steve had a rough life and very little support. Maybe more of us than we think are just a few life changes away from this scary predicament.

So here is the big moment: Steve stated that a big part of the problem is how the “clean” homeless are seen by society.

He went on to say, “People give to the dirty-grimy-half-off-their-rockers homeless because it looks so sad and dire. But those are the lifers with no hope of getting out and your money is often going to a little food and a lot of what ever substance can make them forget they live on the streets for a couple of hours.  People don’t help the clean homeless because they don’t believe them, they think they should be able to just get better and figure it out.”

(see there is that Should word again)

He continues, “a couple con-artists are ruining it for the rest of us. Those of us who are on the threshold of either getting out of the hole or falling all the way down the rabbit hole.”

I don’t know if Steve is correct. But I felt impacted by it.

I realized I look at the person with a sign on the corner and I judge.

I think in the past I have gone for the middle category.  Not too clean not too grimy.  So who did I look past that I really could have helped?

When I was a little girl there was a couple with a young baby asking for help and my mom gave them money.  We saw them later with diapers, formula, and beer. My mom had some thoughts about this.  She wished she had taken the time to shop for them or talk to them more, but also recognized once she handed over the money it was theirs to do with as they pleased.

With this in mind one year in college I had a standing appointment after lunch off campus on Tuesdays and I passed a homeless man Earl (real name this time, I talked to him often) he was in the middle category (could use new shoes but kept himself fairly clean and smiled). I brought him food from the cafeteria every Tuesday.  My thought process was it helped and I didn’t have a lot of money so I really didn’t want it to go to beer.

But what if what Earl really needed was to save up for a bus ticket, or ten minutes on the internet to find a relative he thought would help or a job?

I hesitated to write this on a mom’s blog, it doesn’t seem very “momish” and then this last week I heard a story on NPR about the growing rate of California families that are becoming homeless. Some of the statistics and personal stories brought tears to my eyes.  I did a little research and found an article from June that said it may be as high as 1 in 10 Cal State students are homeless.

I’m choosing to see them as someone’s son or daughter.

Just like as a mother I have made a conscious effort to not judge how other mothers are doing it I am now choosing to not judge these down-on-their-luck individuals either.

And you know what?

Sometimes I take a different action than I would of before, sometimes it is the same.  It doesn’t really matter.  What matters is my mind has been opened, my beliefs altered, and I am judging just a little less. 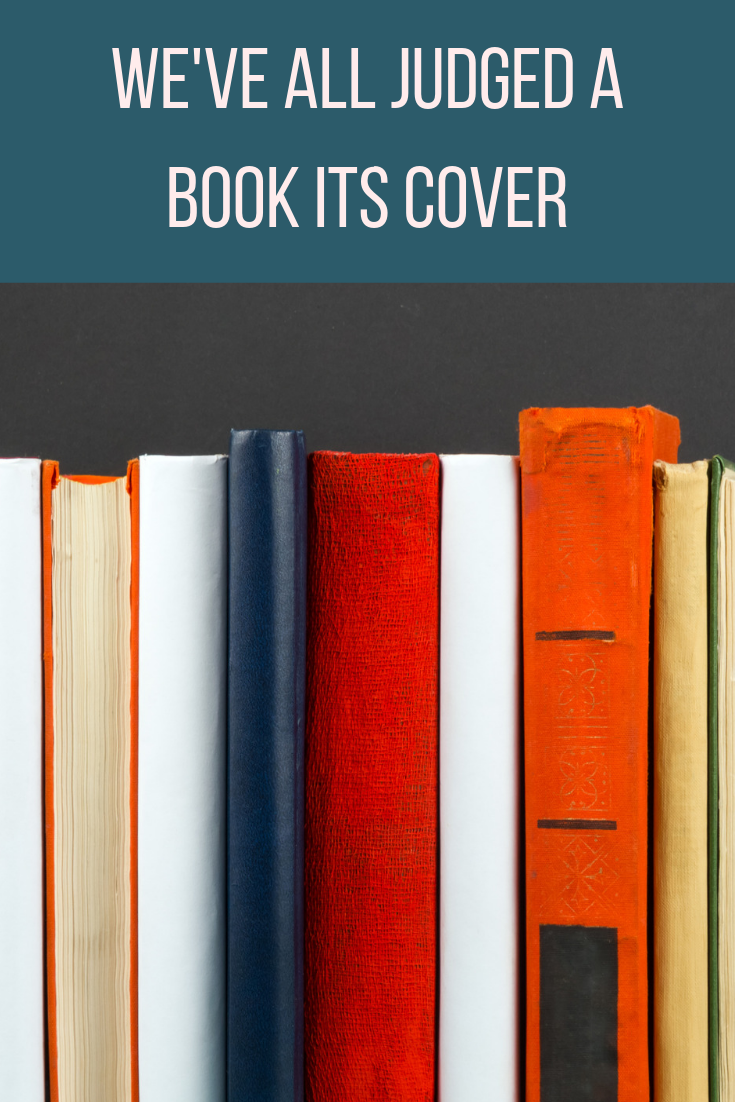 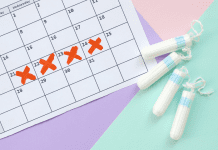 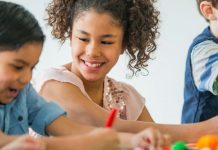 Everything You Need To Know About A MultiAge School Program