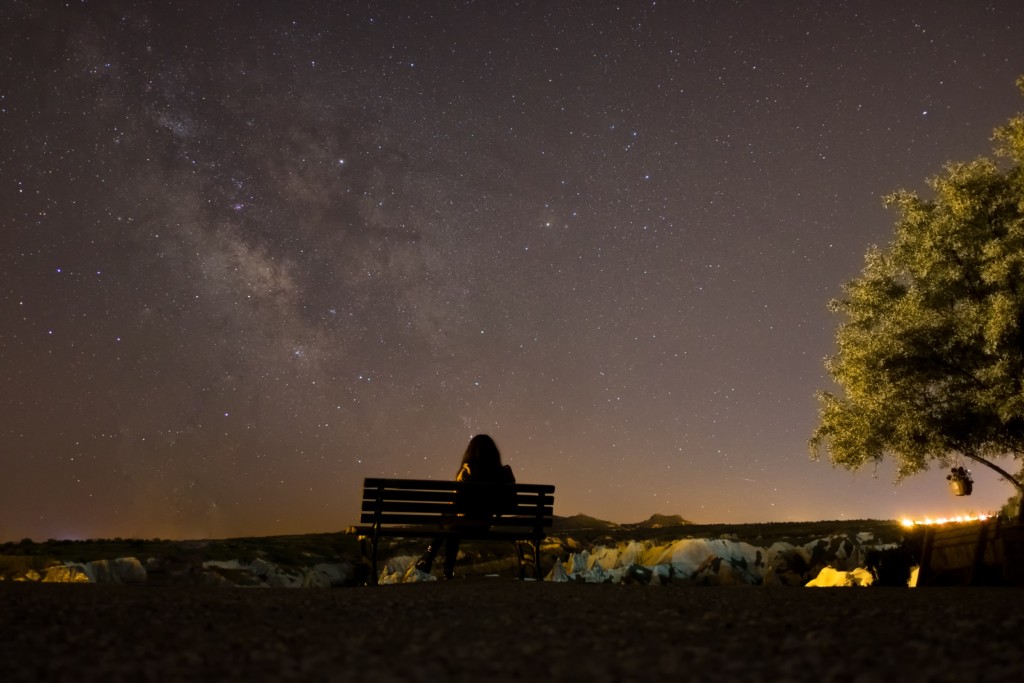 I’m raising my children without religion.

To me, this is a completely benign statement, as if I had said today was Tuesday. But to some, this can be an extremely polarizing statement that creates gasps or maybe even prayers. I understand where those comments and reactions are coming from, but I don’t think I’m in an extreme minority. According to census data, about 25% of families don’t identify with any particular religion. I’d wager that another chunk of families aren’t actively practicing a specific religion, even though they may identify with one. Still, at raw numbers, we live in a religiously diverse society. When more than two-thirds of our population says that they practice a religion, families like ours are a clear minority.

This creates an interesting conversation around religious holidays like the one approaching.

Full disclosure is that I was baptized as Catholic and my family rejected religion for their own reasons by the time I was about 7. My extended family is Catholic and Lutheran, but my immediate family is firmly atheist. My husband’s family started off as atheist, but our nuclear family falls squarely in the agnostic category. We aren’t so boastful to say there is no higher power, but we don’t live our life by that idea, if that makes sense.

So when a holiday like Easter pops up, my older child – who is involved in the school system – often has questions. I will say that it is totally possible to have secular holidays like Christmas and Easter because really, the mention of anything religious is not what makes up most of the specialness of Santa or Easter Egg Hunts. But as my now five year old gets older, he has friends who follow particular faiths (predominantly Christian, but he has a handful of friends who are Muslim and at least one Jewish friend) and sometimes he picks up on their traditions and beliefs.

Now, while I don’t teach my children to follow a faith, I DO teach them about faiths.

I try my best to explain to them that there are different beliefs in the world just like there are different kinds of people, and some people believe in something called God that watches over them. They also have specific activities they do within their religious communities. I tell him if he is ever curious, he is welcome to participate with them. This is as far as we’ve gotten because he’s five. But I fully intend to accompany him to any religious services he asks to go to because I love learning about different faiths from an educational perspective.

I think it’s SO important to learn about different cultures and ideas, and I want my children to make up their own minds about what they choose to believe or not to believe.

This is because I’ve seen it go very badly. I’ve seen atheists reject any notion of religion, and I’ve seen them look down on those who practice a faith as somehow “less than” or not “enlightened.” I’ve also seen some young adults in therapy who are lost because they were rejected by faith-based parents that won’t accept them if they are members of the LGBT community. And I’ve seen some religious families who preach and also practice kindness and love. I’m humbled to know them and be accepted by them. You see, there’s all kinds of people in this world, and I want my children to know about all of them.

Because even if I reject faith-based teachings, I never reject those who do or don’t value them.

And I want my children to know that it’s never ok to do so either. When my child asks about more specific religious ideas or practices, I will do my best to answer them without judgment. And I will encourage him to learn as much as he’s interested in learning either on his own or with the support of other family and friends.

All I ask is that you let my child have his secular holidays and his innocent understanding of the world without passing judgment upon him, or worse, trying to sway his young mind towards any particular faith or practice.

I want him to choose his path, but only in his way and in his time.

If he takes up a faith on his own, I welcome it wholeheartedly. And if he rejects faith, I welcome that too.

So while I say that I don’t raise my kids with religion, it’s more accurate to say that I raise them with a blank slate and an open mind. I hope that I can give them the courage and the tools to understand their world and to find a path that’s right for them.