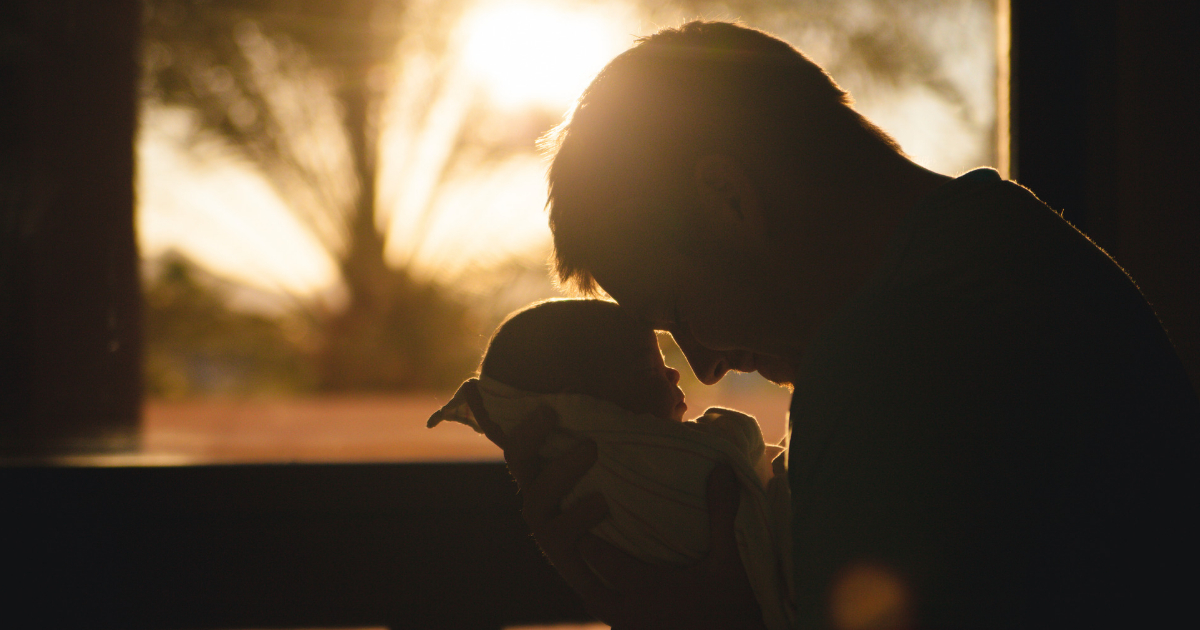 As of today, I am 37 years old. For the vast majority of my life, I have never had much interest in finding my biological father.

For the first two years of my life, I lived with my mom and my grandparents. After that, my mom met my “Dad” and got married just before I was three. As such, I knew that my “Dad” was not my actual dad.

My mother grew up in a devout Catholic family and had been previously married and had several mid-term miscarriages prior to her divorce. She and my biological father had been dating a while and had been discussing marriage; that is until my mom informed him she was pregnant.

He told my mom he wanted nothing to do with her unless she had an abortion as he didn’t want to have children. For her, the decision was easy; she packed her bags and never looked back.

Growing up, I never really thought about it. I had a mom. I had a “Dad.” I didn’t question it. I didn’t feel lost or as though I was “missing” something.

My only real curiosity was what he looked like.

My mom didn’t have any pictures. I knew he was tall, Caucasian, liked Mexican food, and Led Zeppelin was his favorite band. I knew his name. I knew the names of his parents. Aside from wondering which features of mine were his, I was good.

My mom told me I had actually seen him once, when I was a bit over a year old: I was with her in line at the Post Office near my grandparents’ house and she didn’t notice he was at the counter, he turned around and saw her—and me—and apparently, quite literally, ran out of the Post Office as quickly as he could. (I assume he was afraid she would try to gain child support benefits from him. Despite knowing his information, my mom did not list him on the birth certificate and never sought child support from him)

Fast forward to my mid-twenties. Social media is now a thing. One nondescript day after work with my endless amounts of frivolous, unabashed free time, he popped into my head. Without really thinking, I did a search. Yikes. 53 results of people with his name.

I then did a search with a filter for Southern California with the same last name… lots more results. Again, without much thought, I typed up an introduction letter, something to the effect of this:

“Hi. My name is ______ . I am looking for my biological father. I don’t want anything, I’m just curious what my father looks like as I don’t have any photos of him. He grew up in ______, and his parents are ______ and ______ . If you are this person or are related to this person, please let me know as I would like to properly introduce myself. Thank you and I look forward to hearing from you.”

And off I sent it; to at least 40 different people with the same last name from all parts of the US.

Was I really expecting my biological father to respond?

Would any of the others I contacted actually point me in the right direction?

Honestly, I didn’t know. I certainly didn’t take the time to think of the possible ramifications should my message be received by his wife or child(ren). It truly didn’t cross my mind at the time.

However, I did receive several responses for about a week or so afterward. None were, knew of, or were related to my biological father (or at least that they wanted to admit) and most wished me well on my search. Dead end. End of story… for now.

Sometime after my first child was born, I got to thinking about genetics.

Do I have any unknown, undesired, perhaps dangerous heritable traits?

I really didn’t know. I only know the known history of half of my genetic makeup. Then we had our twins. I got to thinking about genetics, again. At this point in time, my husband and I were yet unaware the twins have autism. The internet and availability of personal information online have now become (frighteningly) accessible. I decided to use a reputable online search tool and pay the nominal fee. 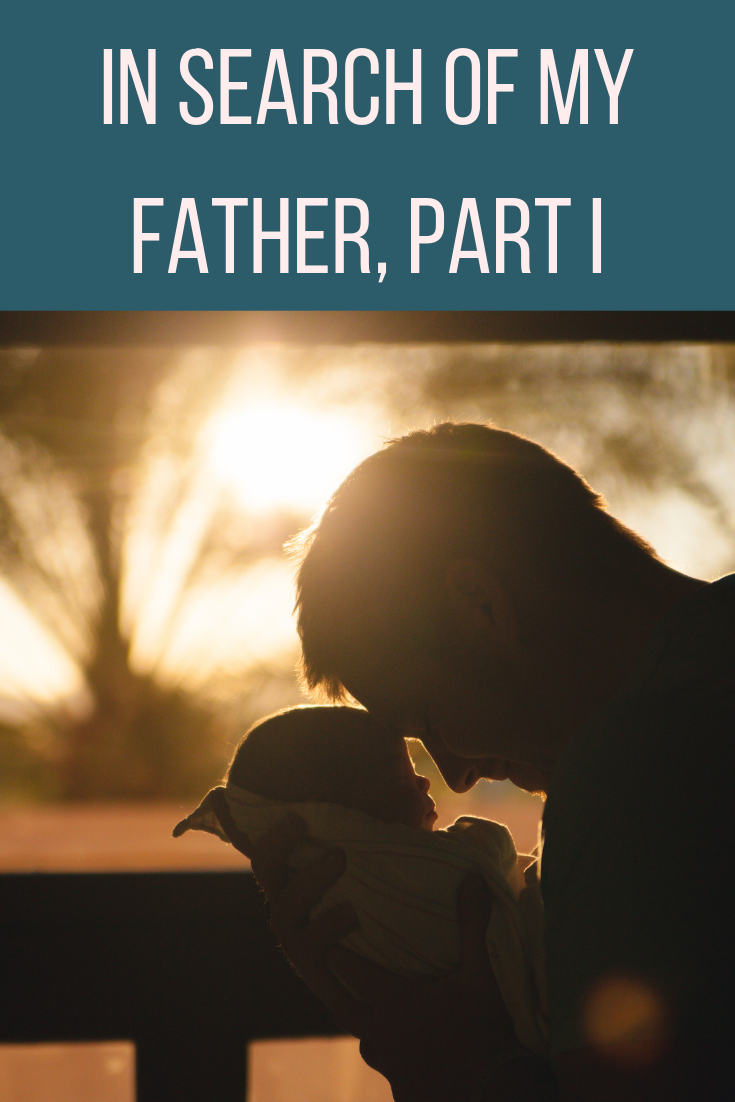 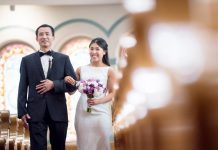 4 Important Life Lessons From My Dad

In Search Of My Father, Part II

My Wish For The Future Of Boyhood in America