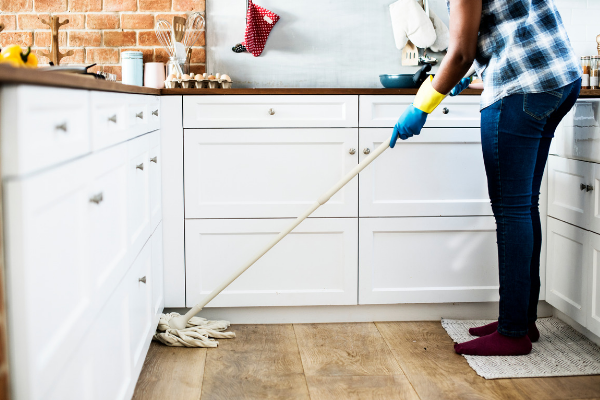 My in-laws came to visit for the long weekend and we all had a blast. We saw parts of the city we have never been to, and the husband and I were able to eat dinner without tending to the needs of tiny humans.

But there was an interesting trend that I noticed throughout the weekend which prompted this post.

You see, it all started with my mother-in-law, who is normally a very level-headed person. On the first night of their visit, my husband was bathing our three-year-old and I was putting the baby to bed. We emerged back to the living room after succeeding at that feat only to find my mother-in-law on her knees on the floor with about a million of my son’s Lego pieces scattered around her.

I asked her what was up, and she stated that she was really bothered by the fact that the little Lego men were all headless. Now, you might wonder why we had a bunch of decapitated Lego people in our possession. This is because my son likes to play a game whereby a dinosaur eats Lego people and thus their heads get removed when they are reptile food. I’m not going to try to analyze that one but I recognize that it’s an odd game for sure. Okay, moving on. I told my mother-in-law not to bother because my son would surely get right back to removing them again the next day.

She responded that there was no way she could sleep without finding the heads and matching them to bodies.

And she wasn’t kidding.

After an hour of this endeavor, she had found about 30 bodies and heads and reunited them. I was impressed. Now, the reason this bothered her so was that she has some obsessive tendencies and this dismemberment really piqued those tendencies and she felt that she could not rest until everything was in its place. I joked with her for about an hour later about her quirks and we all had a good laugh.

The next day, my husband fell prey to the same gene pool. You see, he is a bit of a clean freak but for weird things. For example, shoe cleanliness. He develops an almost panic-like response to anything getting on his shoes, and he will clean them thoroughly when he gets home.

It gets so bad that if he were to, heaven-forbid, step in dog poop, he would legitimately want to throw his shoes away. Like they would be beyond repair. I have to take them, clean them a few times over, and hand them back to him before he’ll calm down. It’s like he feels that they are tainted or something after that. Now, if only he’d feel the same way about dirt in a bathroom…

So, of course, we all had a good laugh when we went to Irvine Regional Park and he accidentally stepped in horse droppings. He threw a bit of a man fit and we all teased him for his high shoe cleanliness standards. After about a package of baby wipes later, he was sufficiently rid of the offensive substance and we could all go on our way. We all had a good laugh at how the apple doesn’t fall far from the tree. I admit, my laughter was largely related to the fact that I believed I was immune…

Until I found that we all have our something. For me, it was the car. We all piled back into the SUV and, I don’t know if you’re aware, but Irvine Regional is a wee bit dusty. And that dust will end up in your car. And if you have a three-year-old and a car full of people, that means it will get everywhere. On the seats, on the car seat, on the seat backs, on the doors, on the window, I even found some on the damn ceiling. I see all this after the fact because I had loaded up last. And I froze.

There weren’t enough baby wipes in the universe to clean this crime scene up. And then I realized that this was my quirk.

I require my car to be clutter and dirt free (the local car washes are on speed dial). If I get a bug splatter on the windshield, it goes to the car wash. And if there are cracker crumbs anywhere, out comes the vacuum cleaner. I can’t stand a dirty car and I will get really agitated if it’s dirty and I can’t clean it. Touché universe.

So the lesson here is that everyone has their quirks and we should all embrace them because that’s part of being human.

We can all learn to laugh at ourselves a bit because we are all weird together. For some people, it’s a clean house or clean clothes (or shoes). And others have to have things in “correct” order. Or maybe even color-coded. We all have something that must be done “just right” or we will ruminate on it forever until it’s fixed.

And to mock someone’s quirks is extremely shortsighted because yours are just as weird, I promise.

So go ahead and separate your M&Ms into colors before you eat them or keep your shampoo bottles organized by height. Remember that old saying about glass houses?

*Please note that this is a tongue-in-cheek mention of obsessive traits that I describe as quirks. If you or a loved one are experiencing any mental health concerns like obsessive-compulsive disorder, please seek support if you need it.