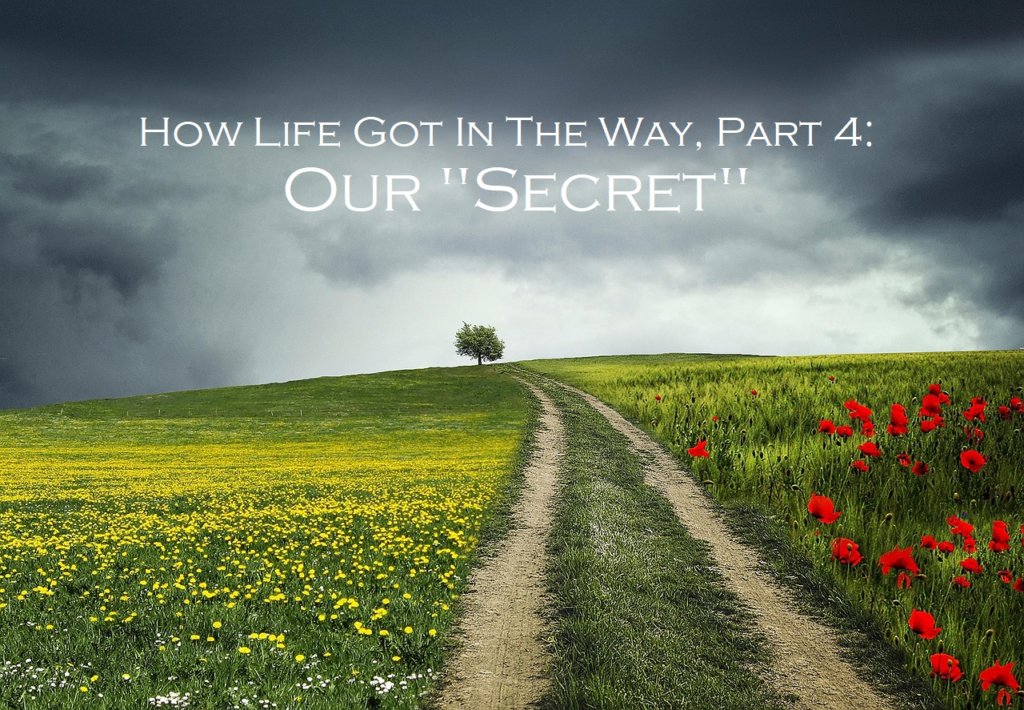 [box]This post is part of my series called “How Life Got In The Way,” which is about what has happened during my year-long “hiatus” from writing for the Orange County Moms Blog. If you haven’t read the previous three installments yet, click here, here, and here to get caught up![/box]

This is the primary reason for my hiatus:

My twins are autistic.

It’s not something we talk about. We don’t “share” it with others. We are still coming to terms with it. That may sound weird, perhaps resentful, or that we’re ashamed; I assure you, we are not. We knew—very early on—that the boys were not like our eldest. We knew that at 9 months. While other babies are cooing and laughing and are at the most adorable baby stage possible; ours were quiet, often aloof. At 12 months, they weren’t yet talking and weren’t yet walking.

We spoke with our pediatrician. He referred us to a specialist for evaluation. There was a year-long waitlist. We were proactive. We contacted the Regional Center. We started speech therapy—early—at 13 months. We began ABA therapy at 14 months. It’s intense, but it’s worth it. They have some form of therapy, be it speech or ABA, 5 days a week. They have improved, but there’s still a long road ahead of us.

They will be 3 years old soon and I still can’t take them to public places without needing to be strapped into a grocery cart or stroller or have at least a 1:1 ratio on my kids, for fear of them wandering off as the twins are “runners.” The stress of taking them virtually anywhere other than home is overwhelming. Babysitter? That’s funny. We have a thousand people offering to watch our eldest, but no takers for the twins. Do I blame them? No. Of course not! They’re a handful!

As such, we live a fairly insular life. Not because we are ashamed. But because it’s equally as difficult on them as it is us. They don’t understand why they can’t just run off or touch whatever they want and we can never really relax anywhere as a result. It’s hard. So. Freaking. Hard. We love these boys. They are so sweet. But they are also so much work. We do everything we can to try to help them navigate this world better, but it never feels like it’s enough.

Through all of this, they melt my heart. Everyday.

Kellen, who has improved immensely, was initially much further behind than his twin, Evan. At 27 months, on a night like every other night, I was singing the twins to sleep….

But this night was different.

Kellen reached out between the bars of the crib and touched my arm and said,

I couldn’t hold back the tears. (Heck! I can’t even hold them back now as I am writing this!)

Evan had been saying mama for nearly six months. At that point, I wasn’t sure when I would hear Kellen say my name.

With my first, everything came so easily. I took it for granted.

Having these beautiful children have taught me to appreciate things differently. With my first, ‘Mama’ was just another milestone. With these twins, and Kellen specifically, ‘Mama’ means so much more.

I have also found through this experience great difficulty in discussing it. Why? As mentioned, not out of shame or denial. We knew long before our pediatrician suspected anything—and even longer before receiving “the diagnosis”—that there was something unique about our twins. Honestly, we weren’t even surprised when we received the official diagnosis. It was more of a confirmation than anything else.

So why not talk about it?

We don’t want our boys to be seen as “the autistic twins.”

Just as we don’t want them to be seen as “the twins.” (For those who know me, you know that I try not to dress them alike. I will dress them similarly, but rarely in “matching” outfits. Why? Because I want them to find a sense of self. I want them to feel that they have a bond, but they are also individuals.)

We don’t want autism to define who they are. I feel that by announcing to the world that they’re autistic, people will perceive them in a different light.

Rather than being seen as curious, precocious, rambunctious, willful children, I fear they’ll be seen as something less. Something that needs pity or fixing.

We are coming to terms with how to navigate a world that often perceives them as less. We’re also trying to figure out how to provide a foundation for living a happy and fulfilled life for them within that world…. And this isn’t easy.

He’s on the other end of the spectrum. He is thriving. He is social. He’s whip-smart and likes to show it. We strive to try not to let the needs of his brothers infringe on his needs as a happy, social, almost 4-year-old. But it’s exhausting. We don’t want to see him fall behind as a result of trying to bring his brothers up to speed. This means lots of mommy-and-Declan and daddy-and-Declan activities a few times a week to ensure that he isn’t getting lost in the fold. The end result? Little time to do much else, especially writing.

So, there you have it. A whole lot of stuff got in the way. It’s not going away, but I promise I will try to get to writing more often. 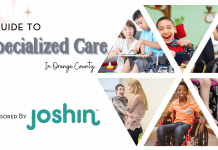 What This Special Needs Parent Wants You To Know