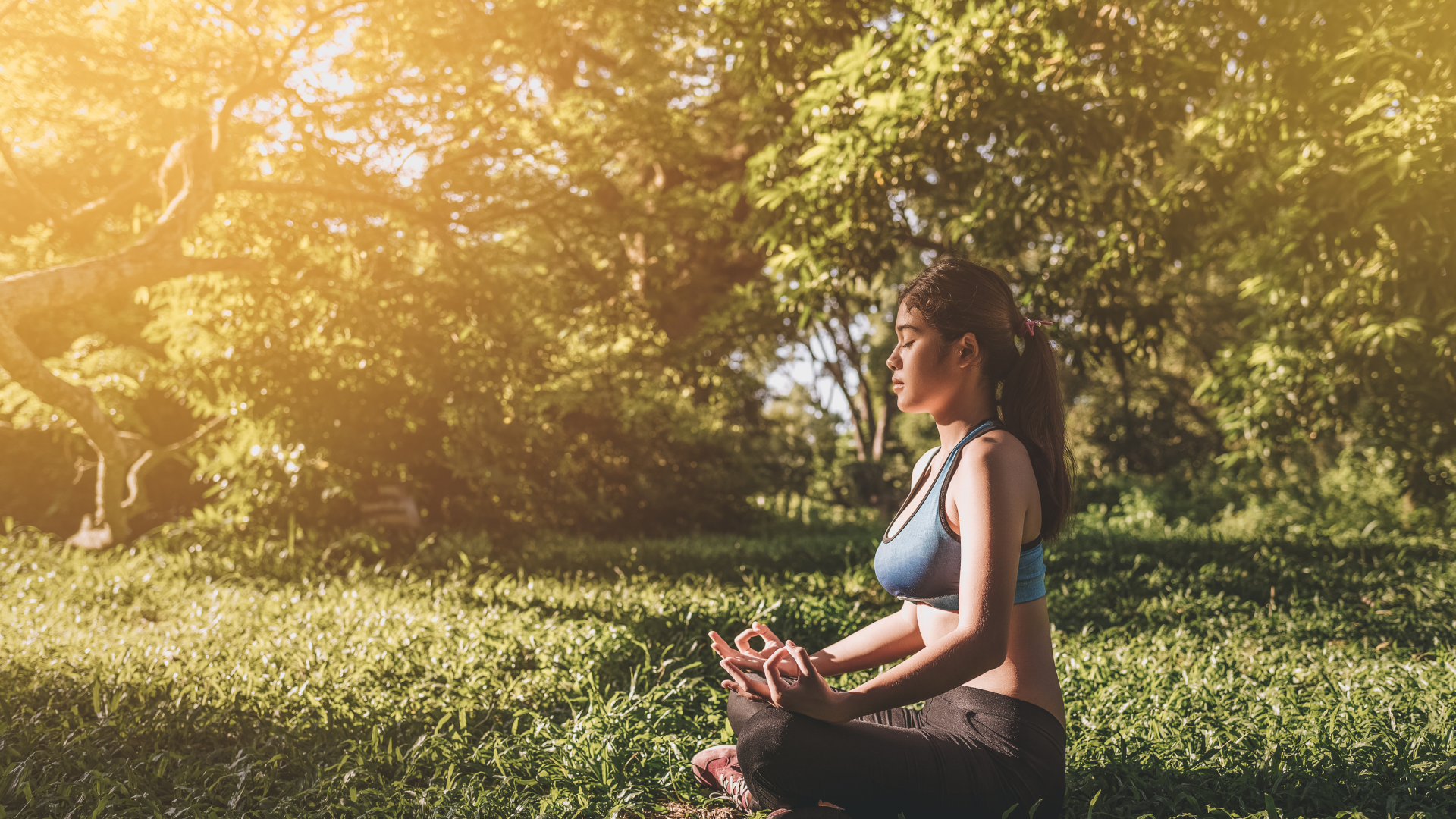 I remember my first experience with anxiety like it was yesterday.  My parents had just told me that they were moving out of state to retire, leaving my brother and me to carry on our lives here in Anaheim without them.  We were grown adults at the time, but still, the idea of living hundreds of miles away from my parents was devastating.

That night I sat straight up in bed.

Next came the pacing.

I couldn’t control my nerves, which was an awful feeling.

My anxiety persisted for weeks after that, leaving me tired and a few pounds lighter.  But as most things do, it passed.  Every now and then, when life gets stressful, I’ll start to feel the subtle symptoms creep back up: a tingling in my hands and a racing heart.

I recently gave birth to my first child and, much to my dismay, these symptoms started to return around four months into my pregnancy.  I had never taken anything to cope with anxiety before and knew that it definitely wasn’t an option now either.

So, I took to Google for a solution.

I found a few sites that recommended relaxation exercises, meditation, and yoga.  But it wasn’t until my husband’s coworker invited me to try maternity yoga with her that I decided to give it a try.  Let me tell you, it made a WORLD of difference.

Going into it, I pictured myself sweating and being twisted into impossible shapes while trying to maneuver around my ever-growing belly.  This was definitely not the case.  Instead, the class focused on efficient breathing and releasing the tension that the pregnant body goes through while creating new life.

As I lay on my back in a dimly lit room, practicing my breathing I thought, “I can definitely do this.”  I left feeling more energized than I had felt in weeks, and more importantly, I had forgotten all about my anxiety.

Our class was taught by a trained doula, who ended up being an invaluable resource for me while pregnant.  Before each session, she would ask each woman if they had any concerns or issues that they wanted to address while in class, and then we would work through them together, such as swollen feet or a sore lower back.

Not only did maternity yoga help me cope with my own issues, but it introduced me to a group of other expecting mothers who were going through the same things as I was.  They were just as valuable of a resource to me as the yoga instructor was.  The other expecting mothers would ask the instructor questions that I would never think to ask.  You can imagine how surprised I was to learn that some women have their membranes scraped before giving birth!  What?!

In the end, I learned that it’s normal to feel anxious and stressed, we were bringing a new human into the world, after all!  But with the right resources, I could overcome it and have a safe and healthy pregnancy.

Reach out to your local yoga studio today to see if they offer maternity sessions to begin the journey to a more relaxed you! 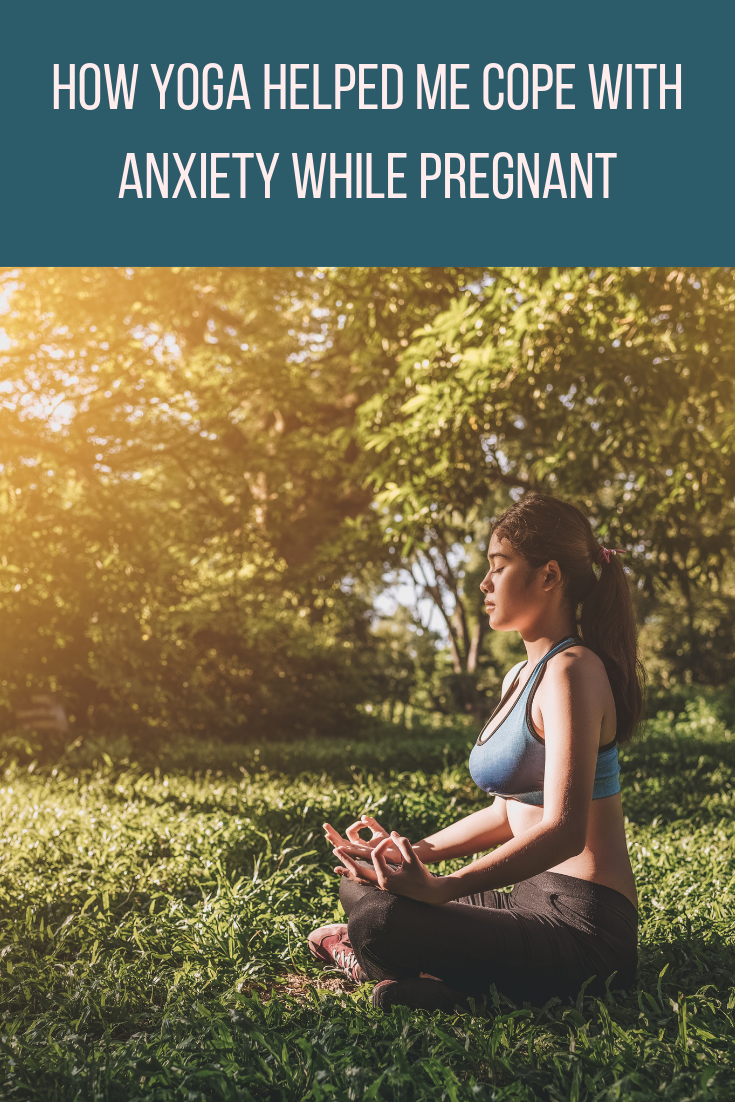 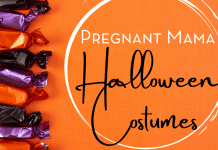 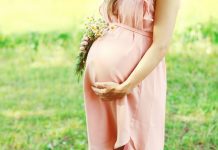