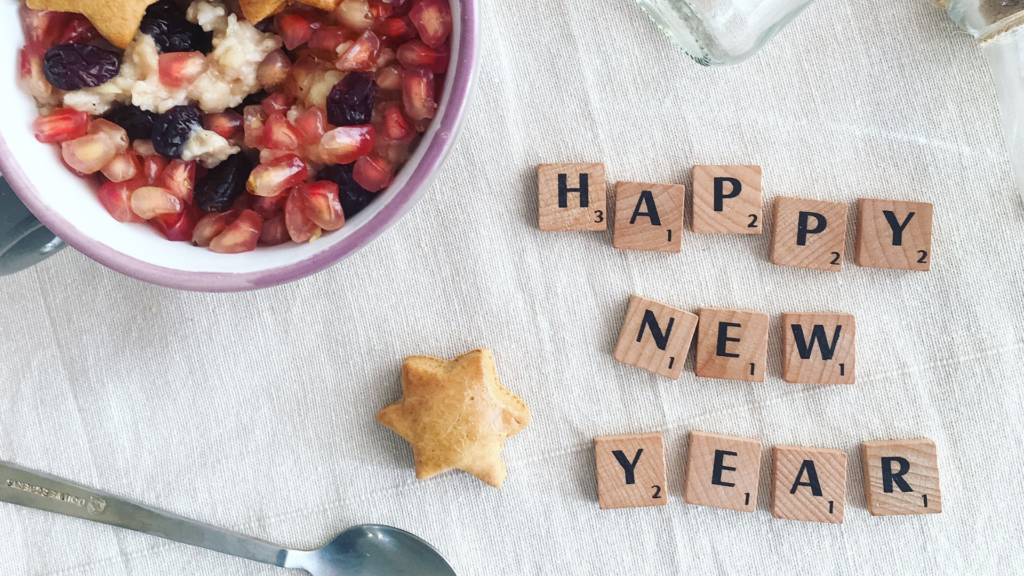 When I was a young single girl, my New Year’s resolutions were always something like go to the gym more often, run a faster mile, lose 10 pounds etc. And usually, I’d be on point about achieving this goal for the first few months of the year, but then good intentions would give way to other social activities and my resolve would peter out as the weather got warmer.

Now, especially having two kids, I don’t even pretend to make such unrealistic resolutions anymore. But, I do have a few good intentions I’d like to stick to in this new year, and they are:

2016 was pretty eye opening for me. I had previously thought we as a country had made significant strides towards racial/religious/gender/you-name-it equality. And in the aftermath of the election, it became clear that we really hadn’t. More than that though, I realized that we need to be kinder to each other and in how we express our differences of opinion.

So, taking a page from Maria’s kindness adventure, my first resolution is to simply be kinder in my everyday interactions with strangers and with loved ones, which I hope will make their lives and mine just that little bit more enjoyable.

Related to being kinder, though I aspire to be a gentle-toned toddler whisperer at all times, I have a four-year-old boy. He has ears that work, and yet when I ask him to do something, even if it’s like “please get in the car so we can go to Disneyland,” he won’t do it the first time. Or the second time I ask. Or the third, fourth, tenth, or zillionth even. Sometimes it feels like the only way to get us out the door is if I give up asking nicely and raise my voice.

I’m not proud of this. I don’t like being that yelling mom and don’t know how I got here. And so, I resolve to be more patient, to find more inventive ways to get my kids to listen to me, and to just stress less about getting things done in a timely fashion.

I’m already pretty serious about saving the planet from plastic and other waste. For instance, I always bring my own bags when shopping for food, clothes, housewares, everything. I try to cook at home far more often than take out to avoid disposable food containers and have even brought my own containers to restaurants where I know I’ll have leftovers. I also take great pains to buy non-plastic versions of everyday items and larger home furnishings alike, even though they’re harder to find and usually more expensive (which means I buy less).

And I have researched our local recycling plant’s capabilities (which luckily processes all plastics #1-7) so am constantly sorting plastic and styrofoam food containers, plastic packaging etc. into the recycling bin. That said, there’s still so much more I can do to avoid unnecessary and un-biodegradable waste. Do I really need that plastic straw at lunch? Can I use a cloth sandwich bag instead of a ziplock? The answers are all yes and I pledge to do so more often.

And if you don’t believe we all need to make avoiding plastic a priority, I suggest you watch this video for a visually striking portrait of the state of our oceans, and this one as well which starts with a dire but true warning:

nearly every bit of plastic ever made is still on the planet, and it’s killing millions of marine animals a year.

Think about that: every toothbrush, deodorant stick, shrink-wrapped toy, and coffee lid you’ve ever thrown out over the course of your entire life is still on this earth in some form, to name just a few.  The global waste pollution issue is actually so bleak, I think being eco-conscious shouldn’t be a resolution at all, but an involuntary requirement of every inhabitant of this planet.

The holy grail of motherhood: playtime for myself.

This may be nothing more than a pipe dream, but after over four years of putting my needs on the back burner for those of my family, I miss having regular time to express my creativity. Doesn’t matter what your creative outlet is, but feeding your passion is what makes us feel most alive. For me, it’s writing.

Thankfully, I have this blog as my outlet and so I guess what that means is I’m pledging to write for it more often. You can be the judge of whether I keep this resolution!

Ah sleep, the elusive dream of every parent everywhere. I may not have much control right now over how much sleep I actually get, but I can make an effort to simplify my life so that I can get to bed earlier. Work smarter, check social media less, and perhaps clock in even fewer screen hours than I already do. I have no control right now over how many times the baby wakes in the middle of the night, but I can make some tweaks to get to sleep earlier so that I’m not completely exhausted the next day.

What are your 2017 New Year’s resolutions? 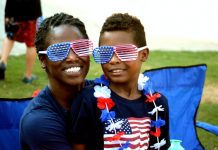 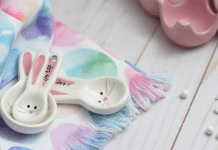 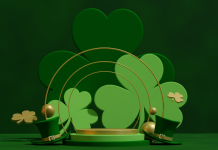